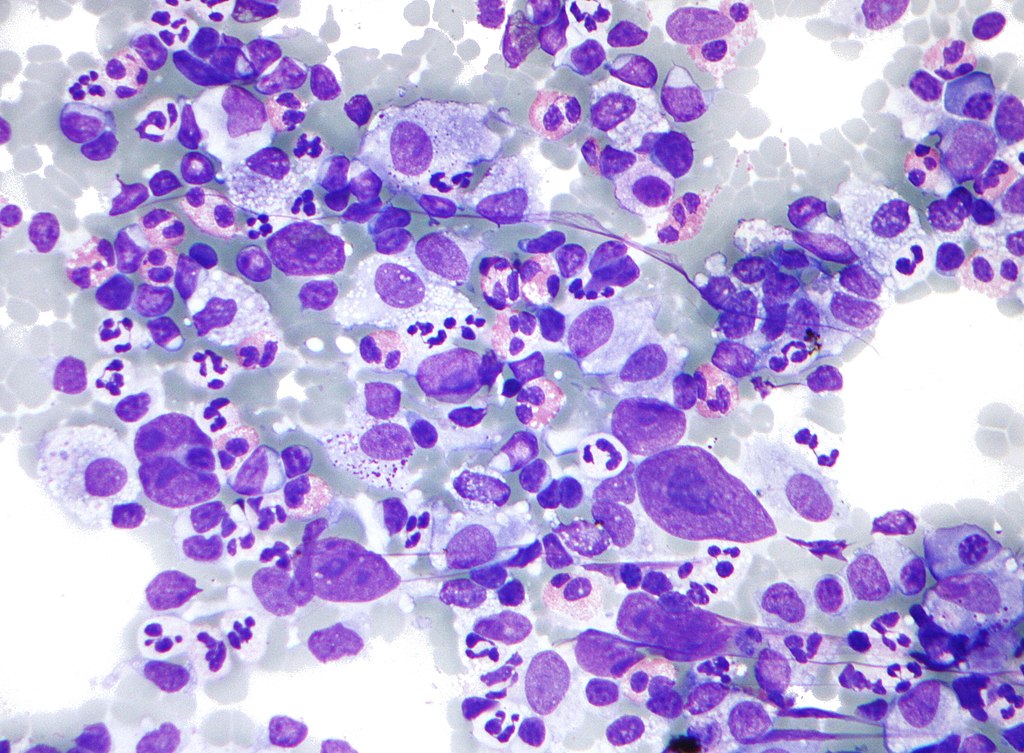 The diagnosis of classic Hodgkin lymphoma (CHL) requires morphologic and immunophenotypic identification of neoplastic Hodgkin and Reed-Sternberg cells (collectively referred to as HRS cells) intermixed with a background of reactive lymphocytes, histiocytes, plasma cells, and eosinophils.

Flow cytometry (FC) studies have been used extensively as part of the workup of most lymphoproliferative disorders, including B- and T-cell lymphomas. The relatively rapid analytic time and minimal requirements for diagnostic samples make FC an attractive initial diagnostic modality, especially when combined with cytology specimens that often have scant cellularity.

A team of Hematologists at the Memorial Sloan Kettering Cancer Center (New York, NY, USA) assessed the testing efficacy of FC performed on small biopsy and cytology specimens for the diagnosis of CHL. They reviewed 131 patients with CHL and 459 patients without CHL during a 3-year period that underwent a small biopsy procedure, including core biopsy and/or cytology evaluation, with concurrent routine clinical FC testing for CHL, assessing performance of FC in small specimens.

The scientists reported that among the 87 confirmed CHL small biopsy specimens considered diagnostic, FC was deemed to be positive in 83, leading to a sensitivity of 95.4%. For an analysis of the 24 fine needle aspiration (FNA) specimens with confirmed CHL, FC was positive in 22, resulting in a sensitivity of 91.67%. Among the negative control specimens, 390 small biopsy–derived specimens were considered to be negative by FC, thus leading to a specificity of 98.2%; 185 FNA-derived specimens were considered negative by FC, resulting in a specificity of 99.46%.

The authors concluded that although FC diagnosis of CHL was historically considered unfeasible, their findings in a real-world clinical setting suggest that FC adds diagnostic value to small biopsy evaluation, reducing time to treatment, costs, and invasive excisional procedures. The study was published in the April, 2022 issue of the journal Archives of Pathology and Laboratory Medicine.