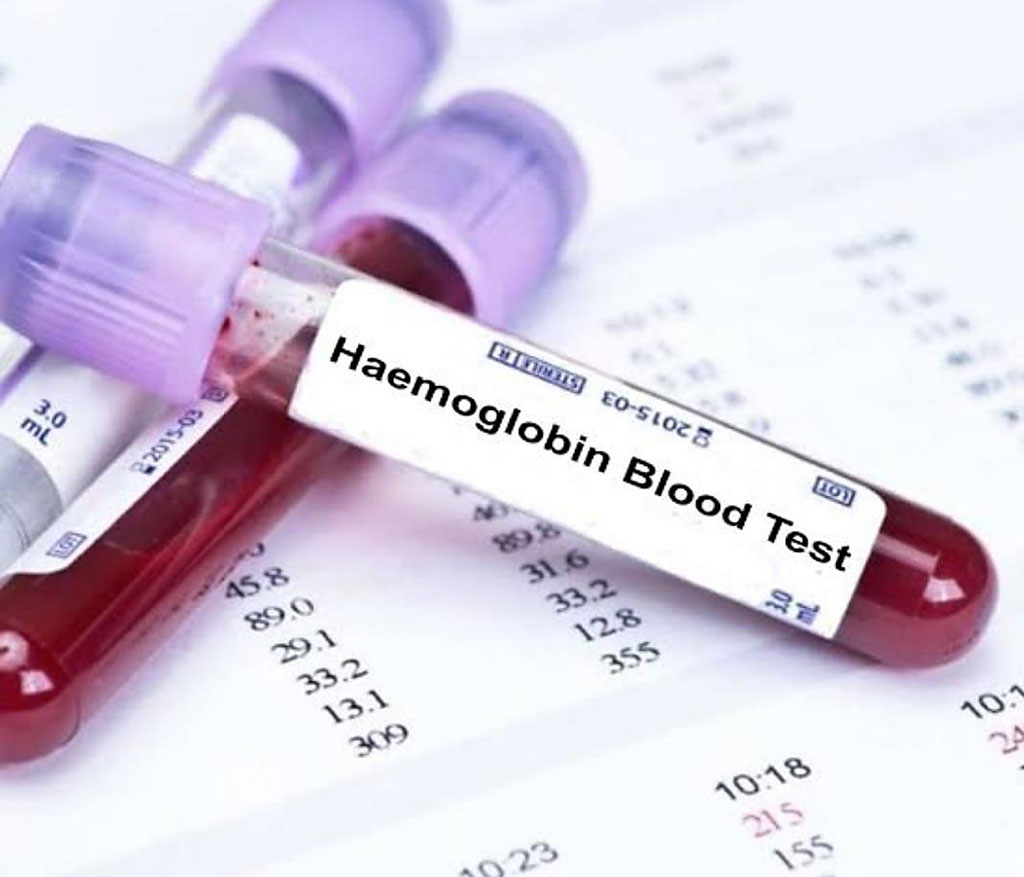 Hb cutoffs to define anemia were first established in 1968 by experts who stated that, “over 95% of normal individuals are believed to show Hb levels higher than the cutoffs given” (i.e., 11.0 g/dL for children and 12.0 g/dL for non-pregnant women. These cutoffs were derived from statistical cutoffs not linked with physiological or health outcomes.

A multidisciplinary team of medical scientists led by the Centers for Disease Control and Prevention (Atlanta, GA, USA) collected and evaluated from 30 household, population-based nutrition surveys of preschool children aged six to 59 months and non-pregnant women aged 15 to 49 years during 2005 to 2016 across 25 countries. Data analysis was performed from March 2020 to April 2021.

The team evaluated the current World Health Organization (WHO, Geneva, Switzerland) Hb cutoffs for defining anemia among persons who are apparently healthy and to assess threshold validity with a biomarker of tissue iron deficiency and physiological indicator of erythropoiesis (soluble transferrin receptor [sTfR]) using multinational data. All surveys were required to have Hb, ferritin, and inflammation, to assess the appropriateness of pooling Hb fifth percentile, but other indicators (vitamin A and malaria) were included only when available. The final healthy sample was 13,445 children (39.9% of the original sample of 33 699 children; 6,750 boys [50.2%]; mean [SD] age 32.9 ±16.0 months) and 25,880 women (56.0% of the original sample of 46,251 women; mean [SD] age, 31.0 ± 9.5] years).

The investigators reported that survey-specific Hb fifth percentile among children ranged from 7.90 g/dL in Pakistan, to 11.23 g/dL the USA, and among women from 8.83 g/dL in Gujarat, India to 12.09 g/dL in the USA. Intersurvey variance around the Hb fifth percentile was low 3.5% for women and 3.6% for children. Pooled fifth percentile estimates were 9.65 g/dL for children and 10.81 g/dL for women. The Hb-for-sTfR curve demonstrated curvilinear associations with sTfR inflection points occurring at Hb of 9.61 g/dL among children and 11.01 g/dL among women. The newly calculated multinational fifth percentile estimates of hemoglobin are more than 1.0 g/dL lower than current WHO cutoffs for defining anemia in apparently healthy people. Study results persisted when using higher ferritin cutoffs to define iron deficiency.

The authors concluded that on the basis of data from more than 39,000 individuals from 25 countries examined, the current WHO hemoglobin cutoff levels for defining anemia among preschool children and non-pregnant women were found to be significantly higher than the fifth percentile of Hb in apparently healthy individuals from most countries evaluated. The study was published on August 6, 2021 in the journal JAMA Network Open.