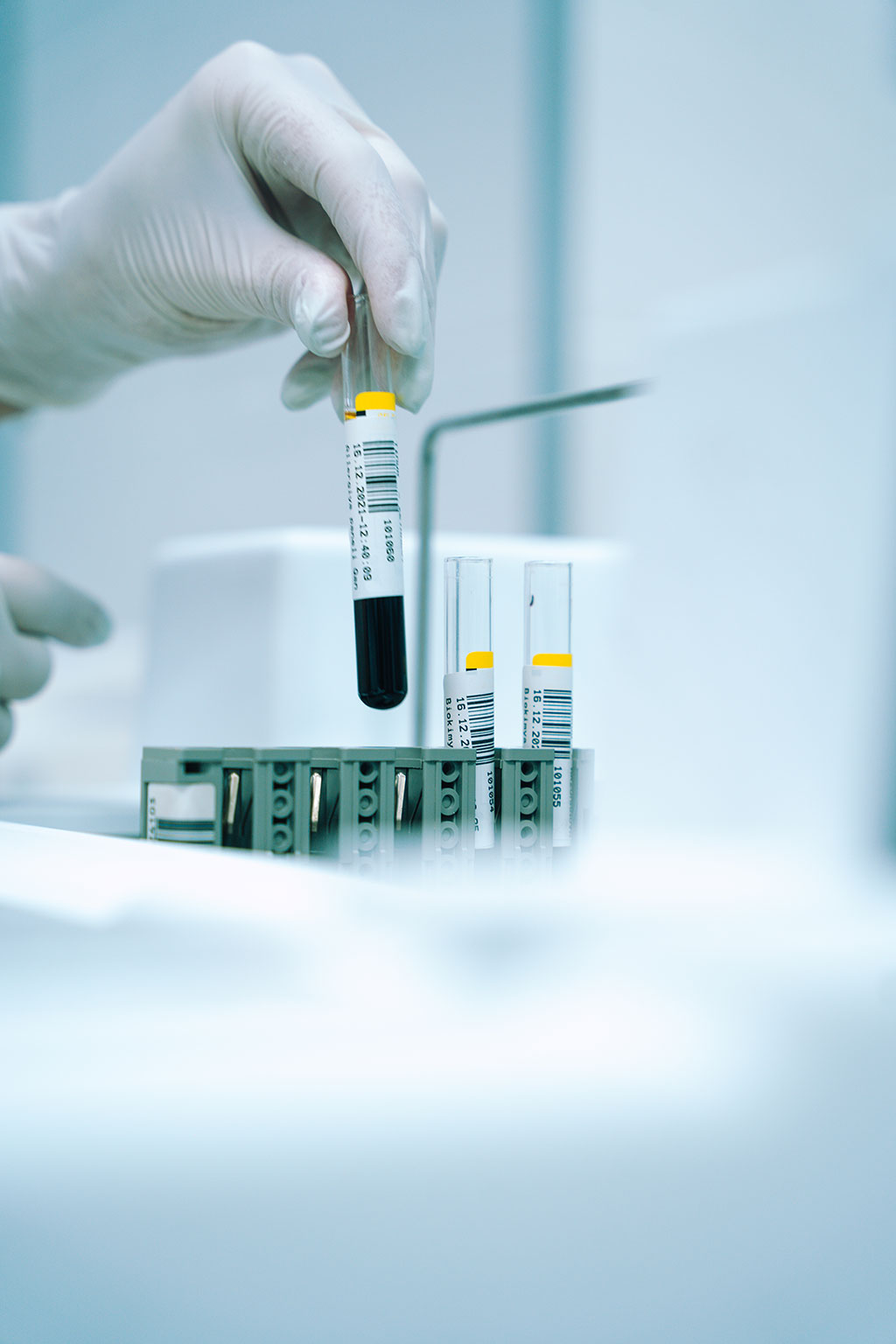 The dementia disorder Alzheimer’s disease has a symptom-free course of 15 to 20 years before the first clinical symptoms emerge. Using an immuno-infrared sensor, a research team has been able to identify signs of Alzheimer’s disease in the blood up to 17 years before the first clinical symptoms appear. The sensor detects the misfolding of the protein biomarker amyloid-beta. As the disease progresses, this misfolding causes characteristic deposits in the brain, so-called plaques.

The immuno-infrared sensor was able to identify the 68 test subjects who later developed Alzheimer’s disease with a high degree of test accuracy. In the tests used to date, the plaques are either detected directly in the brain with the complex and expensive PET scan technology or indirectly determined in a less complex way using protein biomarker concentrations in invasively obtained cerebrospinal fluid with ELISA or mass spectrometry technology. In contrast to established plaque diagnostics, the immuno-infrared sensor indicates the earlier misfolding of amyloid-beta, which causes the later plaque deposition.

Misfolded proteins play a central role in many neurodegenerative diseases, such as Parkinson’s disease, Huntington’s disease and amyotrophic lateral sclerosis (ALS). As the researchers have showed, the immuno-infrared sensor can in principle also be used to detect other misfolded proteins, such as TDP-43, which is characteristic of ALS. They don’t measure the concentration of a specific protein, but detect its misfolding using disease-specific antibodies. The researchers hope that an early diagnosis based on the amyloid-beta misfolding could help to apply Alzheimer’s drugs at such an early stage that they have a significantly better effect – for example, the drug Aduhelm, which was approved by the US FDA in spring 2021 and has been shown to clear amyloid-beta plaques from the brain.

“Our goal is to determine the risk of developing Alzheimer’s dementia at a later stage with a simple blood test even before the toxic plaques can form in the brain, in order to ensure that a therapy can be initiated in time,” said Professor Klaus Gerwert, founding director of the Centre for Protein Diagnostics (PRODI) at Ruhr-Universität Bochum. “We plan to use the misfolding test to establish a screening method for older people and determine their risk of developing Alzheimer’s dementia.”