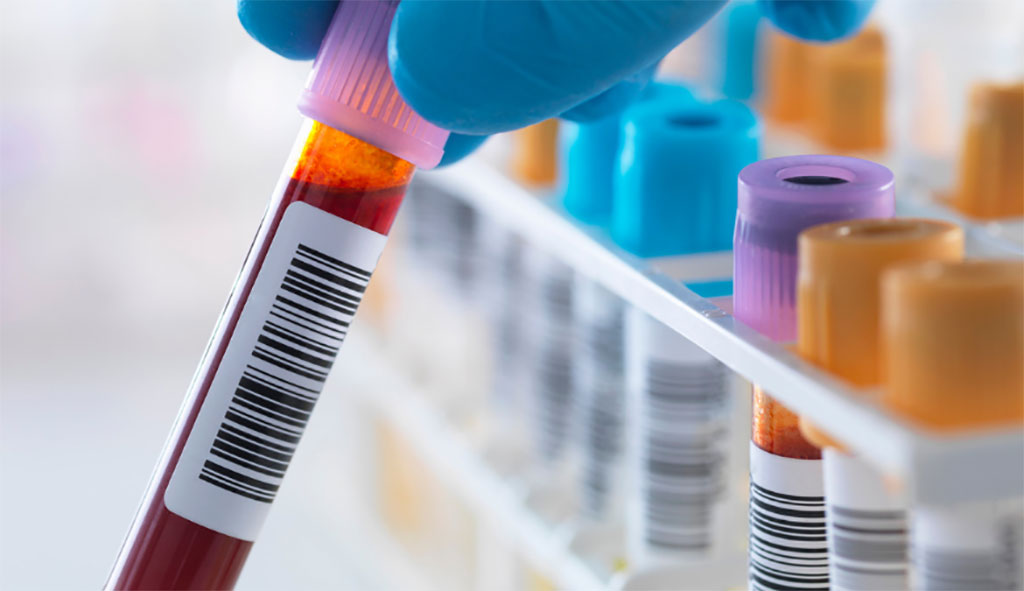 Non-alcoholic steato-hepatitis (NASH) is the most severe form of non-alcoholic fatty liver disease (NAFLD) and is diagnosed in approximately 60% of NAFLD patients. NASH puts people at risk of progressing to advanced liver diseases such as liver fibrosis, cirrhosis, and liver cancer. NAFLD affects approximately 52 million people in Europe and 64 million people in the US, costing USD 138 billion annually to the European and US healthcare systems combined. Currently, NASH can only be diagnosed with invasive liver biopsy, which is the standard of diagnosis, but this is expensive and has co-morbidities and complications. There are also no reliable blood (i.e. liquid biopsy) tests for the diseases because of low sensitivity and specificity. Current blood tests are also unable to reliably predict NASH and fibrosis staging. Now, researchers in metabolic sciences have developed a liquid biopsy test that uses two circulating proteins and is highly accurate, sensitive, and specific for both NASH and liver fibrosis. For the first time, a non-invasive test will allow for the determination of staging of both diseases without recurring to invasive liver biopsy.

Researchers at King’s College London (London, UK) have identified two protein biomarkers, PLIN2 and RAB14, that were used as part of an algorithm to identify people with NASH and/or liver fibrosis. The researchers tested the ability of these proteins to detect NASH in cohorts of people with either biopsy-confirmed NASH or liver fibrosis. The algorithms, which used A.I., gave impressive results including a sensitivity of 88-95%, a specificity of 90%-100%, and an overall accuracy of 92-93% for NASH. For fibrosis, results were even better, with a sensitivity of 99-100%, specificity of 90-96%, and accuracy of 98-99%. As well as being much more accurate than all other currently available biomarkers, it is now possible to predict the stages of the diseases without invasive liver biopsy.

These results show that the PLIN2/RAB14-based liquid biopsy can provide rapid and cost-effective testing to combat the growing epidemic of NASH and liver fibrosis. This will be an invaluable tool in diagnosing and monitoring cases of liver diseases, enabling people to receive earlier treatment. The researchers also believe that the testing will allow for the improved capacity for researchers to study NASH and liver fibrosis in the general population, including disease progression, and record the effects of treatment, from lifestyle to surgical and pharmacological interventions. No NASH drug has been approved by the FDA or EMA due to the lack of an accurate, reliable, and non-invasive test. Between 65-73% of patients that currently enroll in clinical trials for NASH-related therapies are found to be ineligible for the trial due to screen failure. The new test is expected to significantly reduce screen failures in clinical trials and improve the chances of new life-saving drugs reaching the market.

“This blood test will allow to define the real prevalence of NASH in large and small populations, including children and adolescents, avoiding the need for invasive liver biopsy,” said Geltrude Mingrone, Professor of Diabetes and Nutrition at the School of Cardiovascular and Metabolic Medicine & Sciences. “Importantly, it will also allow to monitor the efficacy of NASH treatments over time, reducing screen failures and helping generate better drugs.”