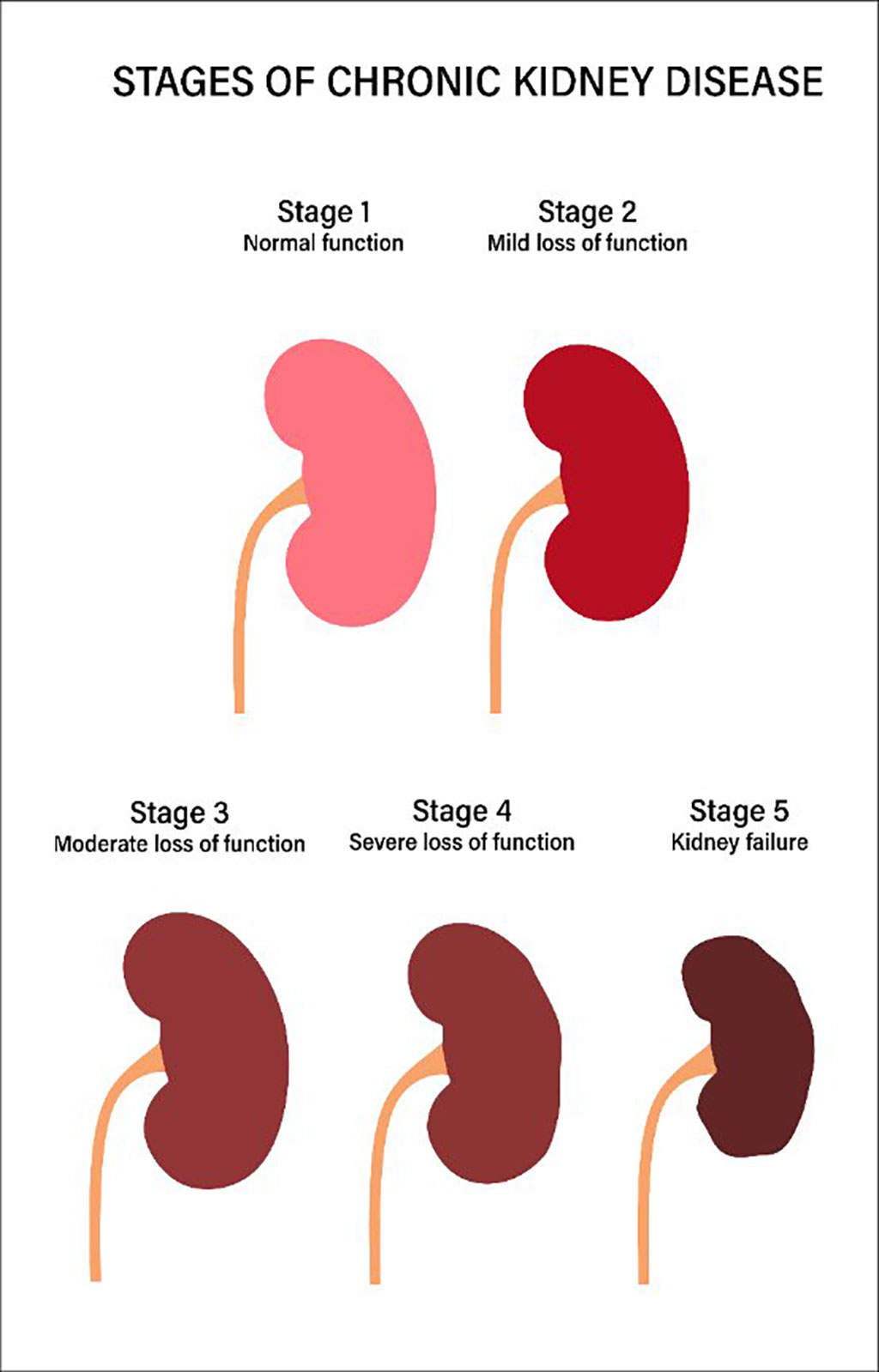 A team of nephrology researchers has developed an algorithm for diagnosis of chronic kidney disease and demonstrated that it can be used to identify at-risk individuals without regard to their ancestral origin.

Chronic kidney disease (CKD), which is a common but often complex condition associated with high morbidity and mortality, affected 753 million people globally in 2016: 417 million females and 336 million males. In 2015 it caused 1.2 million deaths, up from 409,000 in 1990. The causes that contributed to the greatest number of deaths were high blood pressure, followed by diabetes, and glomerulonephritis.

APOL1, a known CKD biomarker, is a member of a family of apolipoproteins, which also includes six other proteins and it is a member of bcl2 genes that are involved in autophagic cell death. In fact, an overabundance of APOL1 within a cell results in autophagy. Many African Americans are descendants of people of West African nations and consequently have a high prevalence of APOL1 risk alleles as well as APOL1 associated kidney diseases. The frequency of the risk alleles in African Americans is more than 30%.

Results demonstrated that the GPS score was transferable and reproducible across all tested cohorts. Individuals in the top 2% of the GPS were found to have nearly a threefold increased risk of CKD across all ancestries. In African ancestry cohorts, the APOL1 risk genotype and polygenic component of the GPS had additive effects on the risk of CKD.

"In most populations, we cannot just look at one or two genetic variants and tell you what your risk is. Thousands of variants are likely contributing. With this polygenic method, we can identify individuals at risk decades before the onset of kidney disease, and those with high risk might adopt protective lifestyle changes to reduce that risk," said senior author Dr. Krzysztof Kiryluk, associate professor of medicine and at the Columbia University Irving Medical Center. "Individuals with APOL1 but low polygenic risk may not need specific interventions, since their risk could be comparable to that of the general population. In contrast, individuals with the highest genetic risk—those with APOL1 and a high polygenic risk—may benefit the most from lifestyle changes or drug treatment."

The CKD-risk algorithm study was published in the June 16, 2022, online edition of the journal Nature Medicine.