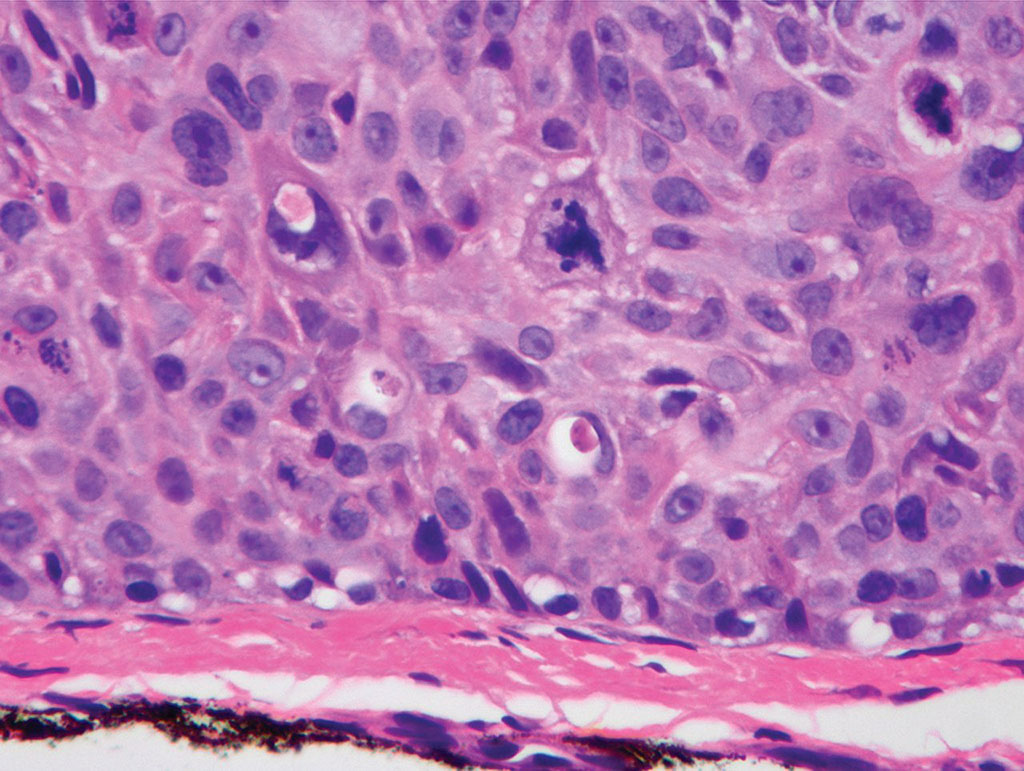 Cutaneous squamous cell carcinoma (SCC) is one of the most common cancers in the United States. In contrast to melanoma, SCC usually responds to treatment and rarely spreads to other parts of the body.

Results of the current study have increased the known SCC-related loci to 22. However, these loci account for only 8.5% of the heritable risk for squamous cell skin cancer.

The SCC genome-wide association study was published in the February 10, 2020, online edition of the journal Nature Communications.