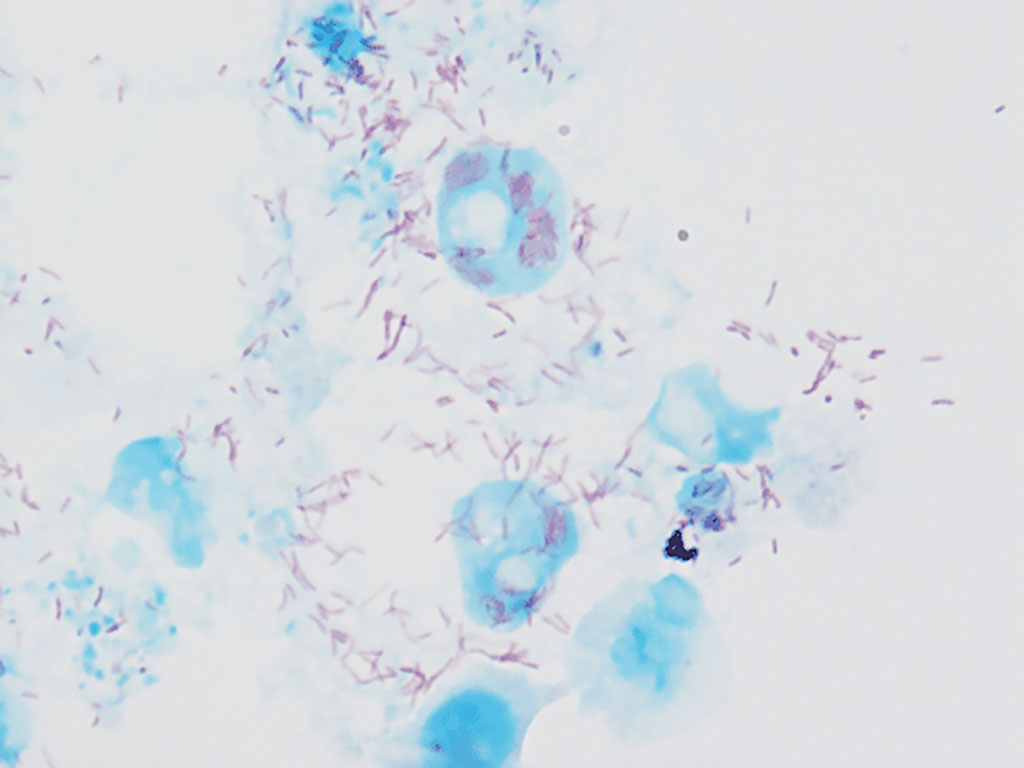 The causative agent of these diseases is Rickettsia conorii, a Gram-negative, obligate intracellular bacterium of the genus Rickettsia. It is a member of the spotted fever group and the most geographically dispersed species in the group, recognized in most of the regions bordering on the Mediterranean Sea and Black Sea: Israel, Kenya, and other parts of North, Central, and South Africa, and India.

Since there are no available tests for diagnosis of early R. conorii infection, Mediterranean spotted fever is often not diagnosed and left untreated, resulting in significant mortality. To address this critical need, investigators at the University of Texas Medical Branch (Galveston, USA) applied a quantitative proteomics approach for analyzing the molecules secreted by primary human umbilical vein endothelial cells that had been infected with R. conorii.

Results revealed that of the 104 proteins whose abundance changed significantly in the R. conorii–infected human umbilical vein endothelial cells’ secretome (the set of proteins expressed by an organism and secreted into the extracellular space), 46 proteins were up-regulated: 45 were host secreted proteins (including cytokines), and one was a rickettsial protein, the putative N-acetylmuramoyl-l-alanine amidase RC0497.

RC0497 is an enzyme that hydrolyzes the link between N-acetylmuramoyl residues and L-amino acid residues in certain cell-wall glycopeptides. Proteins with sequence highly homologous to RC0497 were found to be shared by many species of the spotted fever group rickettsiae, but not typhus group rickettsiae.

The investigators developed an immunoprecipitation (IP) enrichment-selected reaction monitoring (SRM) assay to detect the small amount of circulating RC0497, and this assay was validated as a diagnostic approach in a cohort of humans presenting with acute rickettsial infections.

"The detection of RC0497 has the potential to diagnosis a wide variety of rickettsial spotted fever infections, including Rocky Mountain spotted fever," said senior author Dr. Yingxin Zhao, assistant professor of internal medicine at the University of Texas Medical Branch. "The rickettsioses represent an important unmet need in human and veterinary medicine. Rickettsioses are a spectrum of potentially lethal diseases whose diagnosis and definitive treatment require a high index of suspicion."

The study was published in the January 16, 2020, online edition of the American Journal of Pathology.