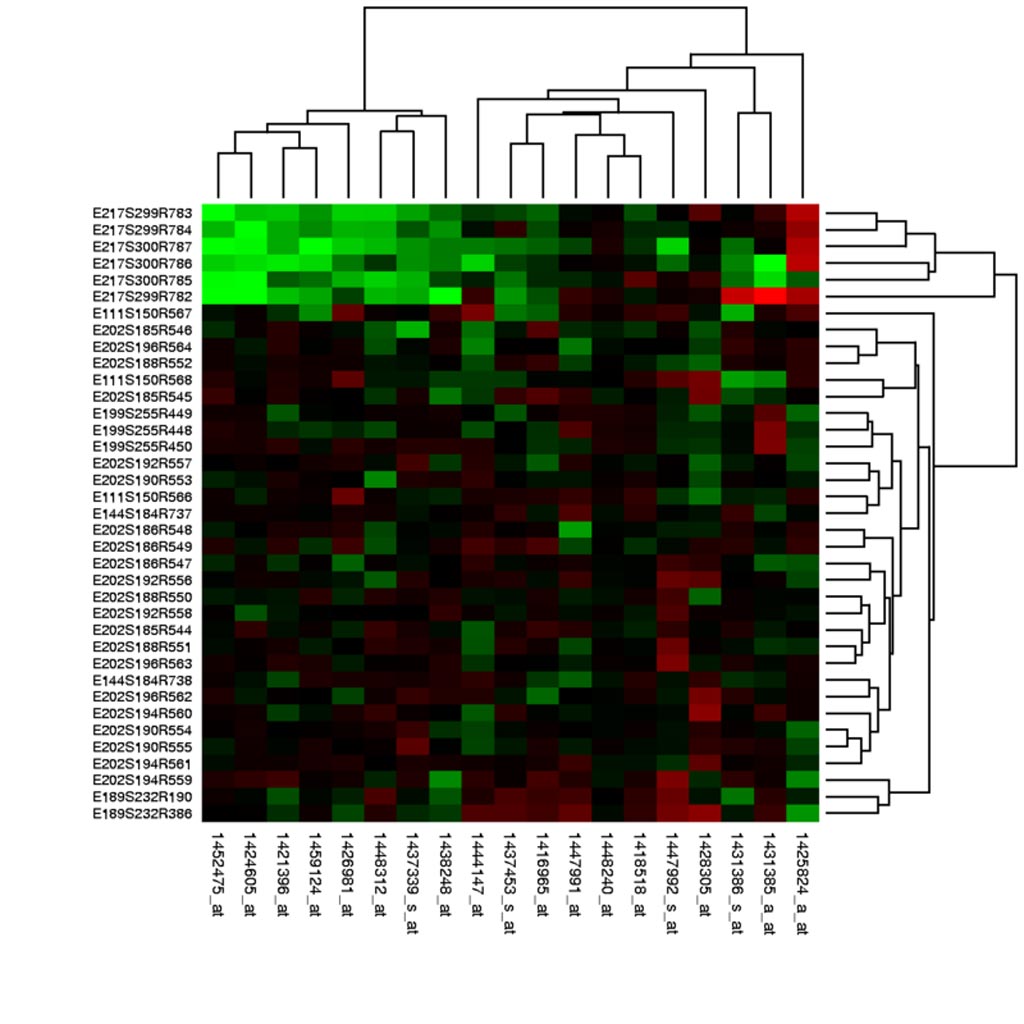 The frontotemporal dementias (FTD) encompass six types of dementia involving the frontal or temporal lobes. They are: behavioral variant of FTD, semantic variant primary progressive aphasia, nonfluent agrammatic variant primary progressive aphasia, corticobasal syndrome, progressive supranuclear palsy, and FTD associated with motor neuron disease. Second only to Alzheimer's disease (AD) in prevalence, FTD accounts for 20% of young-onset dementia cases. Signs and symptoms typically manifest in late adulthood, more commonly between the ages of 45 and 65, approximately equally affecting men and women. Common signs and symptoms include significant changes in social and personal behavior, apathy, blunting of emotions, and deficits in both expressive and receptive language. Currently, there is no cure for FTD, but there are treatments that help alleviate symptoms.

Due to the significant clinical overlap between FTLD spectrum disorders and late-onset primary psychiatric disorders (PPD), diagnostic biomarkers reflecting the different underlying pathophysiologies are urgently needed. Since elevated CSF levels of NfL have been reported in various neurological conditions, investigators at the University of Eastern Finland (Kuopio, Finland) and the University of Oulu (Oulu, Findland) evaluated the potential of serum NfL (sNfL) as a diagnostic tool able to distinguish between FTLD and PPD.

The investigators analyzed sNfL levels using the Simoa technique from 125 participants including 91 patients with FTLD and 34 with PPD spectra. Results showed that sNfL levels were higher in the FTLD group compared to the PPD group as well as in separate clinical subtypes of FTLD compared to different psychiatric manifestations such as mood or psychotic disorders.

These findings highlighted the potential of sNfL as a discriminating biomarker for FTLD over PPD in patients with wide-ranging behavioral, psychiatric, and cognitive symptoms.

The study was published in the October 8, 2019, online edition of the Journal of Neurology.