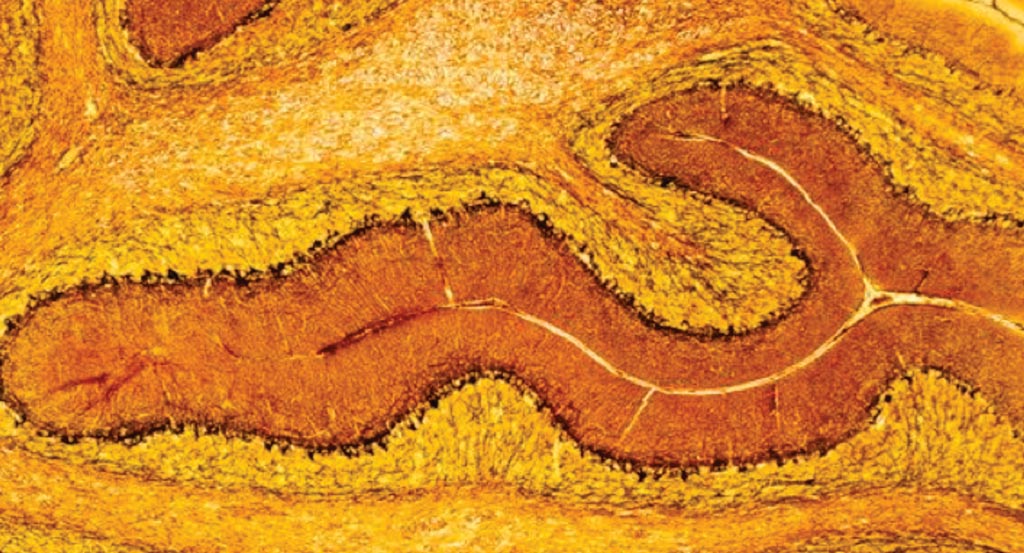 Image: The association of genetic liability to psychotic experiences with neuropsychotic disorders and traits has been explored (Photo courtesy of Cardiff University).
Psychotic experiences, such as hallucinations and delusions, are features of psychiatric disorders, such as schizophrenia, but they are also reported by approximately 5% to 10% of the general population.

Studying the genetic causes of psychotic experiences in the general population, and its association with the genetic causes of other disorders, may increase the understanding of their pathologic significance. There are shared genetic connections between psychotic experiences and conditions on the psychotic spectrum like schizophrenia, but also with conditions like major depressive disorder and autism spectrum disorder.

A team of scientists working with Cardiff University (Cardiff, UK) analyzed data from the UK Biobank to tease out whether the genetic liability for having a psychotic experience overlaps with that of neuropsychiatric diseases. The team included in their analysis individuals diagnosed with a neuropsychiatric condition, and they had a sample of 7,803 individuals who reported experiencing at least one psychotic experience. The 147,461 individuals who reported no such experience served as the control group.

Through a genome-wide association (GWAS) study of any psychotic experience, the scientists identified two variants, an intronic variant in Ankyrin-3 (ANK3) and an intergenic variant rs10994278. ANK3 encodes ankyrin-G, a protein that regulates the assembly of voltage-gated sodium channels and is needed for normal synaptic function. ANK3, the team noted, has also been tied to bipolar disorder. A second GWAS limited to the 2,143 individuals who rated their psychotic experiences to be distressing identified two additional variants, one in an intron of cannabinoid receptor 2 (CNR2) and an intergenic variant rs3849810. CNR2 encodes CB2, one of the two well-known cannabinoid receptors. A third GWAS of the 3,337 individuals who reported multiple psychotic experiences did not turn up any additional loci.