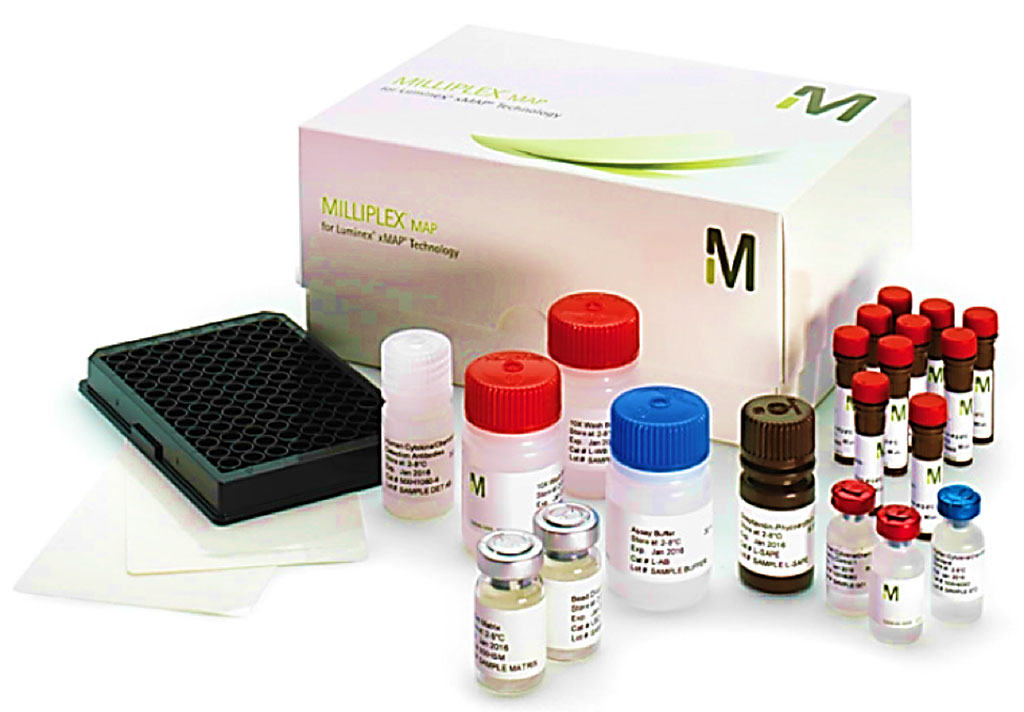 Image: The Luminex Magpix multiplex cytokine assay system (Photo courtesy of Bio-Rad)
Diagnosis of active tuberculosis (TB) in children provides a key challenge, because most of the clinical symptoms of TB in children are non-specific with signs and symptoms that resemble common pediatric illnesses, including pneumonia and malnutrition and therefore clinical diagnosis is unreliable.

Better-quality methods for diagnosing pediatric TB are thus immediately needed and immunological biomarker assays can bring light to this problem. Chemokines are chemoattractant molecules that control immunological responses and have been widely considered for their utility as diagnostic biomarkers of adult TB.

The authors concluded that baseline chemokine signature of CCL1/CXCL1/CXCL10 could serve as an accurate biomarker for the diagnosis of pediatric tuberculosis. The study was published on October 11, 2021 in the journal BMC Infectious Diseases.