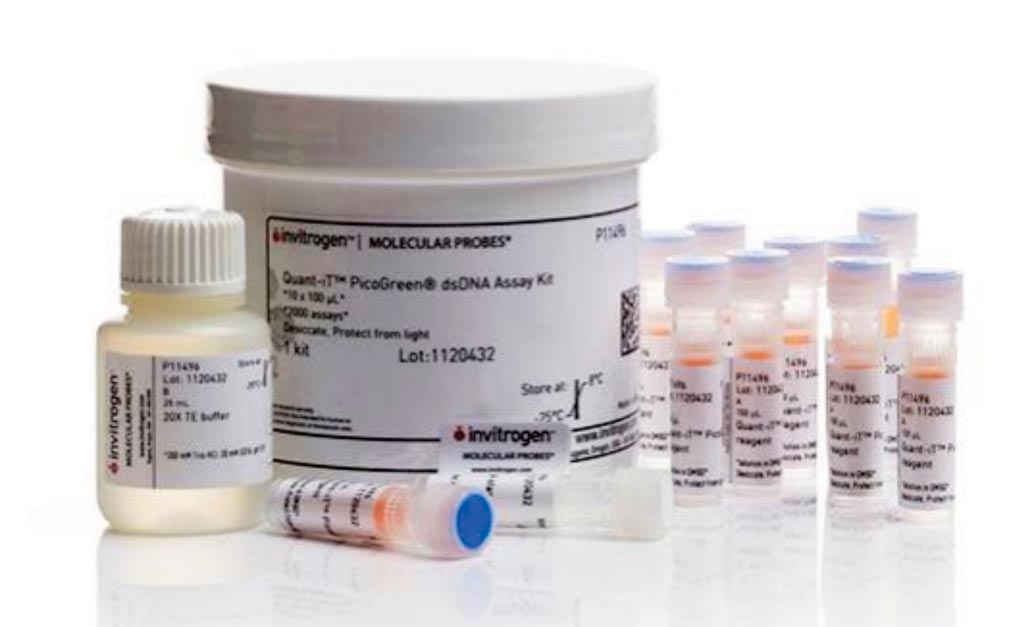 Diseases in childhood and later in life are potentially mediated by the perturbation of the colonization of the infant gut microbiota. However, the effects of delivery via caesarean section on the earliest stages of the acquisition and development of the gut microbiota, during the neonatal period (≤1 month), remain controversial.

Scientists from the Wellcome Sanger Institute (Hinxton, UK) and their colleagues collected fecal samples from 596 healthy babies through the Baby Biome Study. All infants were sampled at least once during their first month of life and 302 were sampled again when they were a few months old. Of these babies, 314 were born vaginally and 282 by C-section. DNA was extracted from 30 mg of fecal samples and DNA samples, including negative controls, were quantified by PicoGreen dsDNA assay.

The team found that babies born vaginally had gut microbiomes enriched with commensal bacteria like Bifidobacterium, Escherichia, Bacteroides, and Parabacteroides. Babies born by caesarean section had gut microbiomes that were depleted of those commensal bacteria, but instead harbored hospital-associated bacteria like Enterococcus faecalis, Staphylococcus epidermis, Klebsiella pneumoniae, and Clostridium perfringens. They also profiled the gut microbiomes of 178 mother-baby pairs to find that Bacteroides, Parabacteroides, Bifidobacterium, and E. coli were most frequently transmitted from mother to baby during vaginal birth. They also noted that these bacteria did not originate from the mother's vaginal microbiome, but from her gut microbiome.

Nigel Field, PhD, an infectious disease epidemiologist and academic public health consultant and a senior author of the study, said, “After they have been weaned, the microbiome differences between babies born via caesarean and delivered vaginally have mainly evened out. We don't yet know whether the initial differences we found will have any health implications. The study was published on September 18, 2019, in the journal Nature.