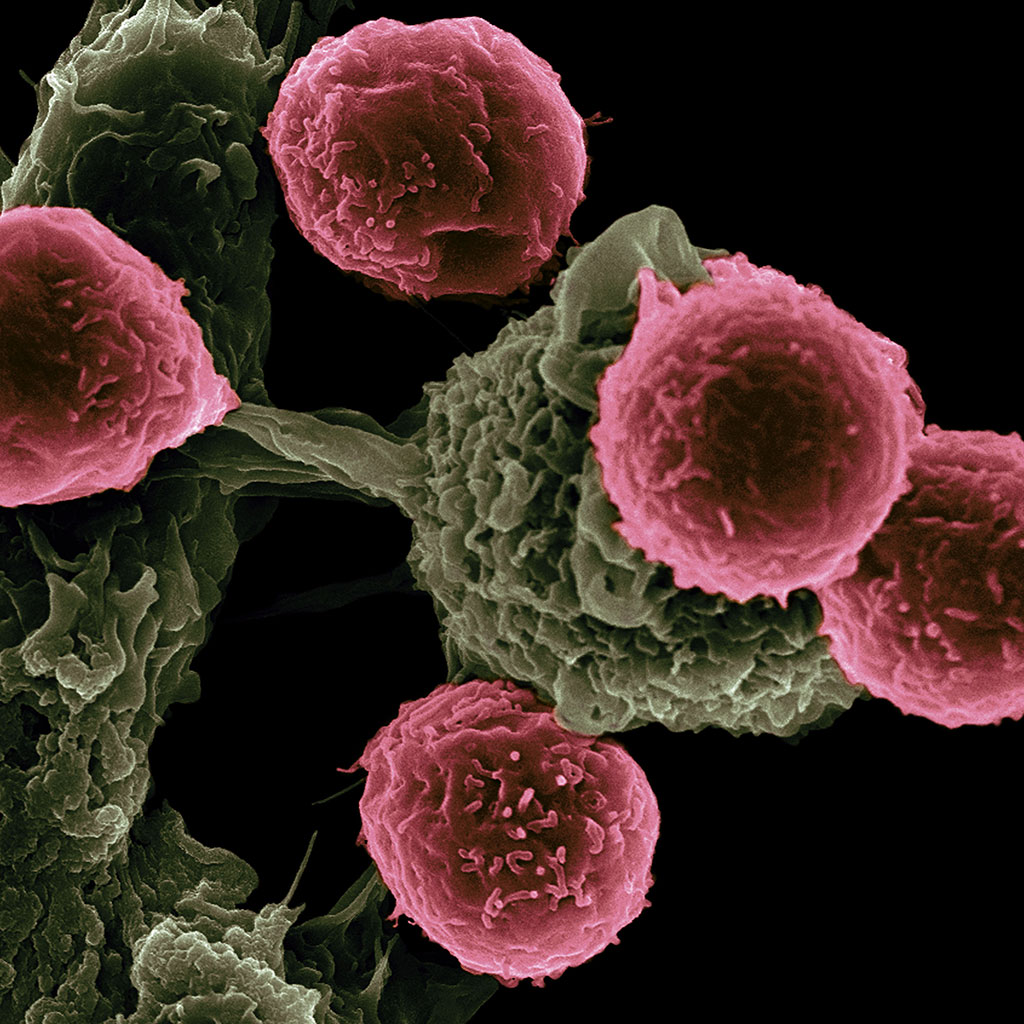 Patients treated with immunotherapies – which harness the immune system to attack cancer cells – are likely to see their cancer recur or have severe side effects. To spare normal cells from autoimmune attack, immune cells have “checkpoint” sensors that turn them off when they receive an appropriate signal. The body recognizes tumors as abnormal, but cancer cells hijack checkpoints, including programmed death receptor 1 (PD-1), to turn off immune attack. As one type of immunotherapy, PD-1 inhibitors are effective against many cancers, and are used as adjuvant therapy in patients with resected melanoma. Nevertheless, some patients suffer recurrent disease or severe treatment-related side effects. Now, a single research test has the potential to predict which patients treated with immunotherapies are likely to have their cancer recur or have severe side effects.

A study led by researchers at NYU Grossman School of Medicine (New York City, NY, USA) revolved around the set of immune system signaling proteins called antibodies that recognize invading bacteria, viruses, and fungi. These blood proteins are designed to glom onto and inactivate specific bacterial and viral proteins, but in some cases “autoantibodies” also react to the body’s “self” proteins to cause autoimmune disease. The research team theorized that certain patients might have higher levels of key autoantibodies prior to treatment but not enough to be detected as autoimmune disease. This hidden susceptibility, they hypothesized, would then be triggered by checkpoint inhibitors to cause greater immune-based side effects.

The researchers obtained blood samples from more than 950 patients enrolled in one of two Phase 3 randomized controlled trials of adjuvant checkpoint inhibitors in patients with advanced melanoma. Tumors in these patients had been surgically removed and blood samples collected before they received any treatment. The new test employs a microchip with 20,000 proteins attached in specific spots. When an antibody recognizes any of the proteins present in a blood sample, those spots glow with the signal intensifying as the concentration of antibody increases.

Based on the newly identified panel of autoantibodies, and using statistical modeling, the researchers developed a score-based prediction system for each treatment used. Patients with a high autoantibody recurrence score were found to have quicker disease return than those with a lower score. Similarly, patients with higher pre-treatment autoantibody toxicity scores were significantly more likely to develop severe side effects than those with lower scores. Moving forward the researchers plan to test the predictive value of autoantibody signatures in patients with the other cancer types for which checkpoint inhibitors are currently approved for use.

“Our results show that the new research test, by predicting whether a patient will respond to a treatment or experience side effects, has the potential to help physicians make more precise treatment recommendations,” said study first author Paul Johannet, MD. “With further validation, this composite panel might help patients to better balance the chances of treatment success against severe side effects.”