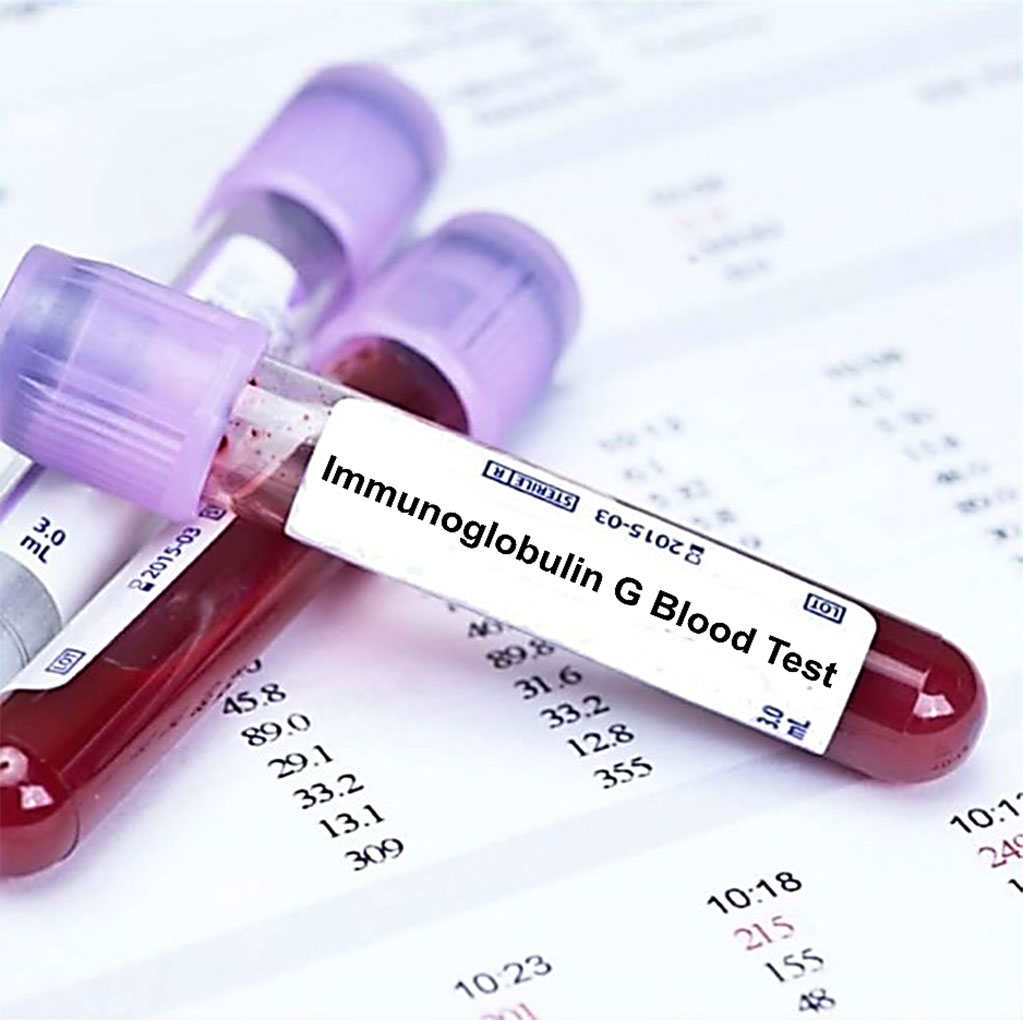 University of Alabama at Birmingham
Laboratory Corporation of America