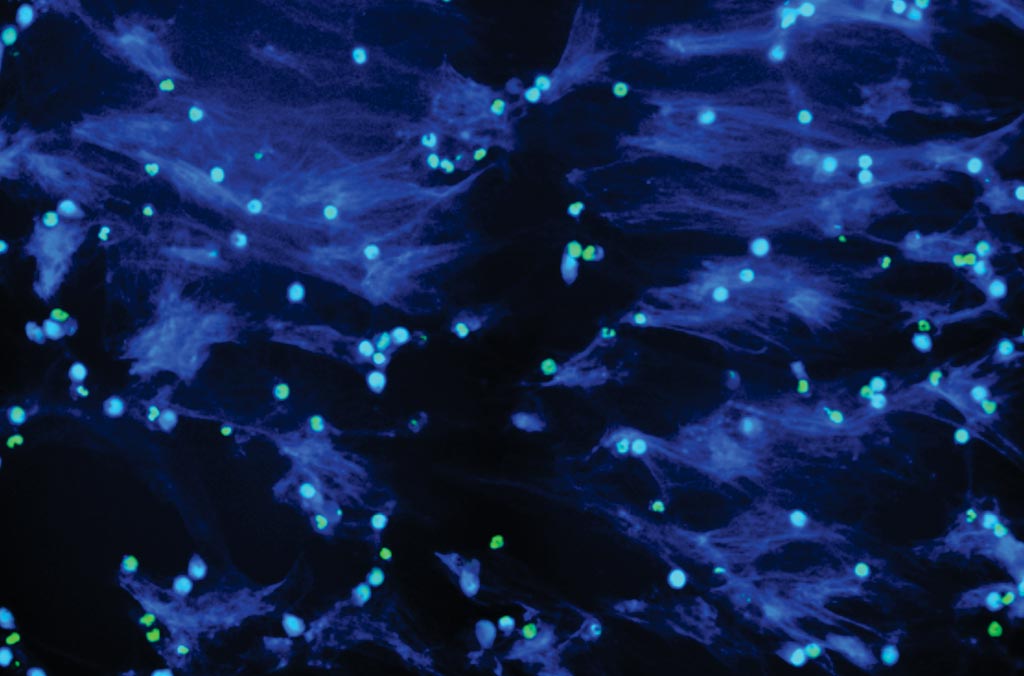 In humans, the only reservoir for these infections, the disease spreads by the fecal-oral route via contaminated food and water. ST, PA and PB adhere to and invade the distal ileum epithelium and, subsequently, disseminate to cause enteric fevers. Intestinal epithelium and immune cells play a pivotal role in sensing and directing immune responses to maintain homeostasis.

Scientists at the University of Maryland School of Medicine (Baltimore, MD, USA) and their colleagues used a three-dimensional organotypic model of the human intestinal mucosa and PA, PB, and ST, and they observed significant differences in the secretion patterns of pro-inflammatory cytokines and chemokines elicited by these serovars. Blood samples were taken from healthy volunteers.

Levels of elastase and myeloperoxidase (MPO) in culture supernatants were measured by using commercial NETosis and polymorphonuclear leukocyte (PMN) Activity Myeloperoxidase Assay kits, respectively. For flow cytometric assays, single cells were stained with a dead-cell discriminator, violet fluorescent viability dye and then stained intracellularly for IL-6, IL-8, CCL3, and TNF-α, and fixed with 1% formaldehyde. Data were analyzed by flow cytometry on an LSR-II instrument. Isolation of total cellular RNA was performed and processed.

The team reported that cytokines/chemokines were likely to be co-regulated and influenced the function of epithelial cells, such as the production of IL-8. They also found differing levels of polymorphonuclear leukocyte (PMN) migration among various infection conditions that either included or excluded lymphocytes and macrophages (Mϕ), strongly suggesting feedback mechanisms among these cells. Blocking experiments showed that IL-1β, IL-6, IL-8, TNF-α and CCL3 cytokines were involved in the differential regulation of migration patterns.

The authors concluded that the crosstalk among the lymphocytes, Mϕ, PMN and epithelial cells is cytokine/chemokine-dependent and bacterial-serotype specific, and plays a pivotal role in orchestrating the functional efficiency of the innate cells and migratory characteristics of the leukocytes. The study was published on August 14, 2019, in the journal PLOS Neglected Tropical Diseases.