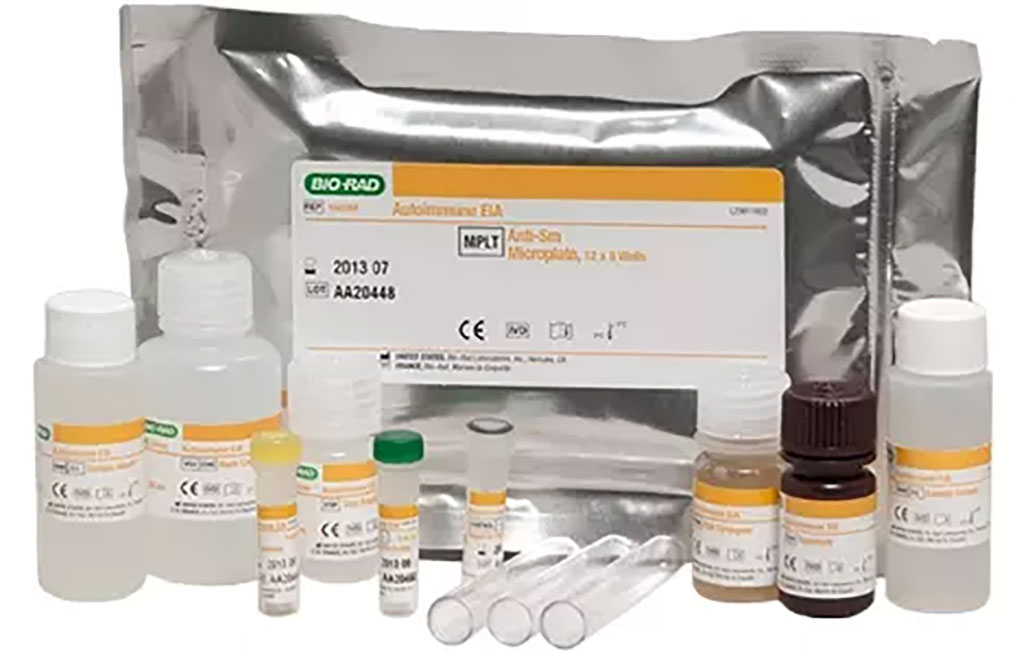 Anti-double-stranded deoxyribonucleic acid antibodies (anti-dsDNA Abs) embrace antibodies with a wide spectrum of fine molecular specificities that are produced persistently in the context of true autoimmunity or transiently in context of infections or other clinical conditions.

Numerous studies have yielded insight into specific aspects of anti-dsDNA Abs, such as their genetics, immunogens and targets, as well as their diagnostic and pathogenic impact, particularly in Systemic Lupus Erythematosus (SLE). The clinical significance of anti-dsDNA Abs largely depends on the principle of the assay employed and the analytical variables of the methods used to quantify and characterize them.

The authors concluded that a diagnostic strategy based on the detection and quantification of anti-dsDNA Abs by ELISA, followed if positive by CLIFT and ANA-IIF screening. High titers of anti-DNA Abs on ELISA associated with positive CLIFT are almost relevant, especially when associated with a homogeneous ANA-IIF pattern, taking into consideration the clinical criteria of SLE. The study was published on June 9, 2022 in the journal Practical Laboratory Medicine.