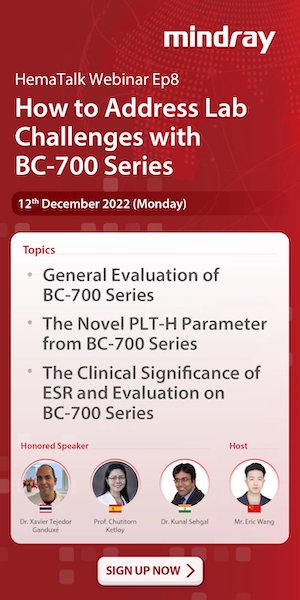 A candidate drug that stimulates the activity of cannabinoid type 2 (CB2) receptors in the brain have been shown to reverse the symptoms of Alzheimer's disease in a rodent model.

The drug, 1-((3-benzyl-3-methyl-2,3-dihydro-1-benzofuran-6-yl) carbonyl) piperidine (MDA7), lacks psychoactivity. In a paper published in the July 16, 2012, online edition of the journal Neurobiology of Aging investigators at the Cleveland Clinic (OH, USA) presented results obtained by treating a rat model of Alzheimer's disease with MDA7. Alzheimer's disease was induced in the animals by bilateral microinjection of amyloid-beta (A-beta) 1–40 fibrils into the hippocampal CA1 area of the rats' brains. The animals developed symptoms of a neuroinflammatory process, synaptic dysfunction, and cognitive impairment.

A group of the Alzheimer's rats was treated with intraperitoneal injections of MDA7 daily for 14 days. These animals showed decreased production of inflammatory cytokines and signaling molecules as well as restored cognition, memory, and synaptic plasticity.

"Cleveland Clinic dedicated two years of research into the examination of this compound and our findings show it could represent a novel therapeutic target in the treatment of Alzheimer's disease," said senior author Dr. Mohamed Naguib, professor of anesthesiology at the Cleveland Clinic. "Development of this compound as a potential drug for Alzheimer's would take many more years, but this is a promising finding worthy of further investigation."

A new study has identified which blood tests are best at detecting Alzheimer’s disease during the earliest stages, and also another blood test that is optimal for detecting relevant treatment effects.... Read more

Pancreatic cancer initially produces only diffuse symptoms and is therefore often detected so late that it is difficult to treat successfully. As a result, the mortality rate for this form of cancer is very high.... Read more

Myocarditis is a difficult condition to diagnose. Symptoms include a temperature, fatigue, chest pain and shortness of breath, which can all be easily mistaken for other conditions. The gold standard method... Read more

One in nine women in the developed world will be diagnosed with breast cancer at some point in her life. The prevalence of breast cancer is increasing, an effect caused in part by the modern lifestyle... Read more

The diagnosis of prostate cancer using a non-invasive method and with greater accuracy than traditional diagnostic procedures is ever closer to becoming a reality. This has been confirmed by the data in... Read more