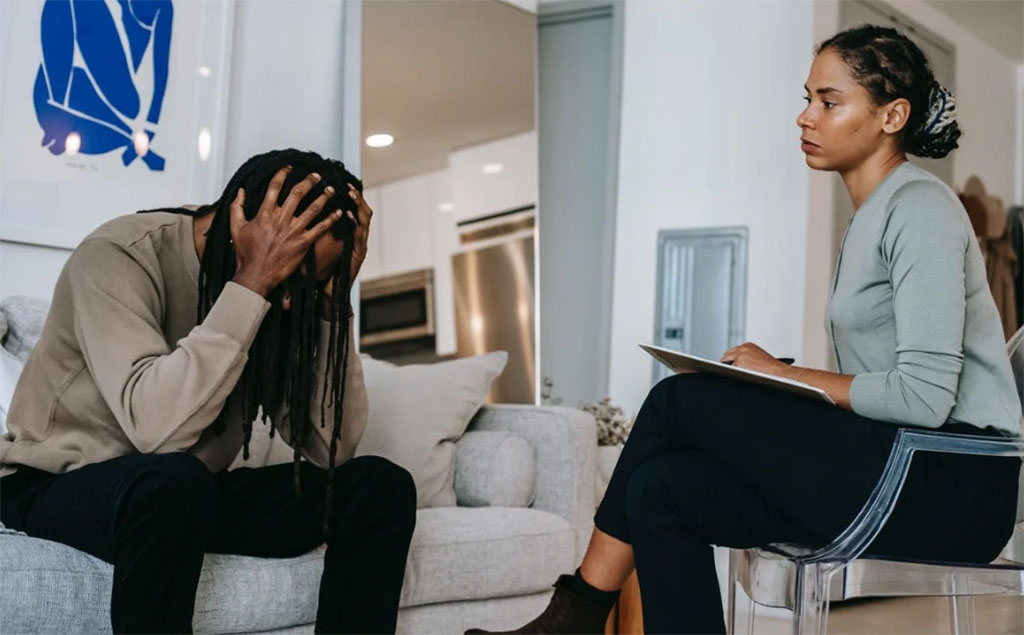 The number of people suffering from depression is estimated at 300 million worldwide, although up to 40% of them could actually have bipolar disorder that affects more than 60 million people worldwide. This chronic disorder is characterized by alternating depressive and manic phases. The depressive phases are similar to the so-called unipolar depression making the diagnosis complex and lengthy. As a result, diagnostic delays are significant, exceeding seven years on average. However, the management and treatments for bipolar disorder and depression differ significantly, making timely and reliable diagnosis paramount. Now, a new study has identified and validated a combination of blood biomarkers specific to bipolar disorder, leading to the development of the first diagnostic blood test for this disorder.

The study led by Alcediag (Montpellier, France) identified a panel of six blood biomarkers, major hallmarks of bipolar disorder. For the first time, a study, including a cohort of 410 subjects, has provided such a reliable, accurate test capable of differentiating the depressive phases of bipolar disorder from unipolar depression. The test, EDIT–B, with high diagnostic performance, specificity and sensitivity greater than 80%, was made possible thanks to the combined use of RNA editing and artificial intelligence (AI). The six biomarkers identified match modifications in the RNA sequence of genes associated with bipolar disorder.

The blood-based diagnostic test would provide biological, objective and rapidly available data to assist the physician in the process of diagnosing bipolar disorder. EDIT–B will enable them to optimize the therapeutic decision that today is plagued by the difficulty to establish a certain diagnosis. For patients, the benefits of the timely and accurate diagnosis and of the subsequent therapeutic strategy are many.

"The importance of our team's work is in harnessing the power of RNA editing, a mechanism which regulates RNA stability, splicing, gene expression and protein synthesis to create a high-performance test that is able to differentiate between unipolar depression and bipolar depression, thus paving the way to faster and more accurate diagnosis," said Dinah Weissmann, Alcediag's Deputy CEO.