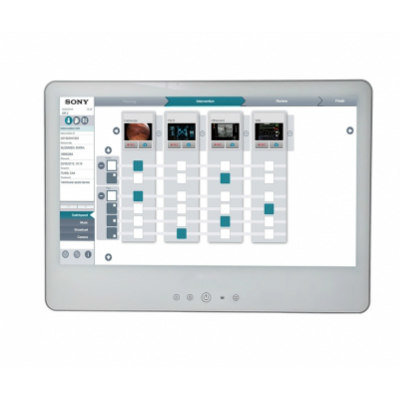 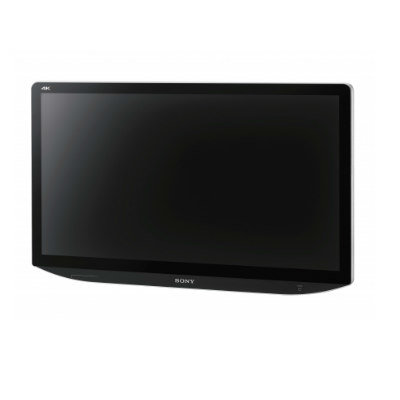 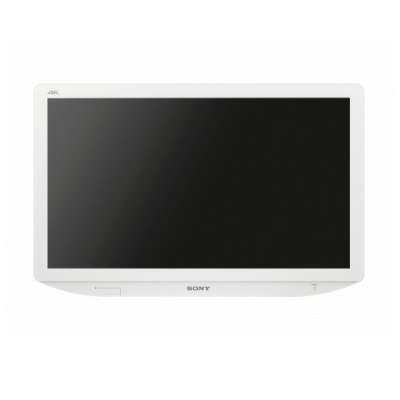 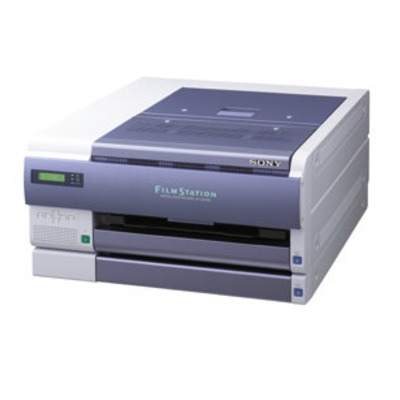 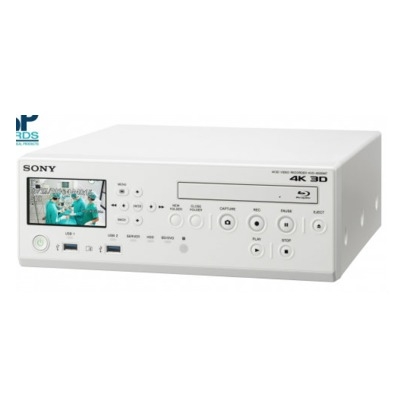 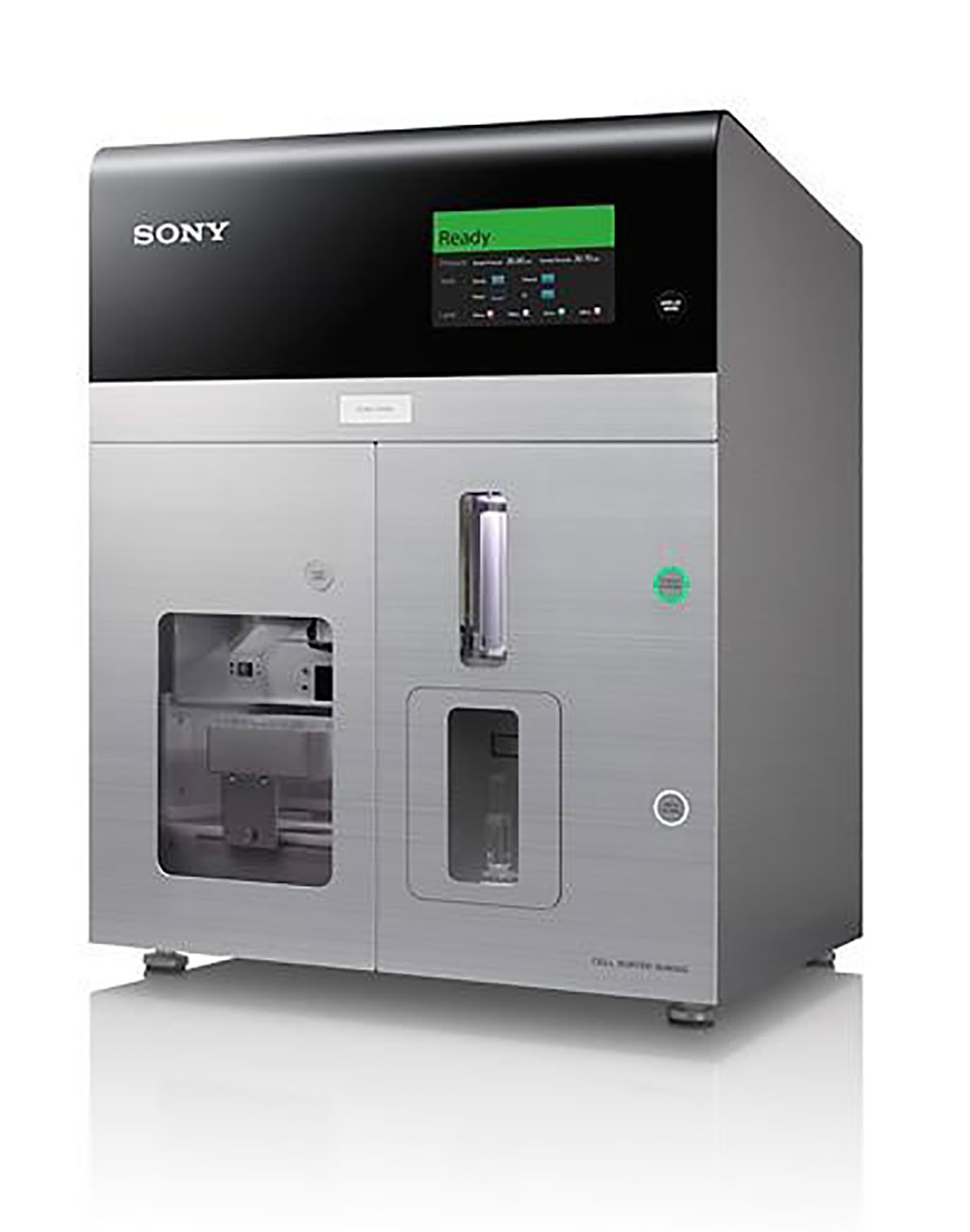 Image: The benchtop SH800S cell sorter permits sorting of a wide range of cell sizes for many applications using the 70-μm, 100-μm, and 130-μm microfluidic sorting chips (Photo courtesy of Sony Biotechnology).
An ependymoma is a tumor that arises from the ependyma, a tissue of the central nervous system. Usually, in pediatric cases the location is intracranial, while in adults it is spinal. The common location of intracranial ependymomas is the fourth ventricle.

Ependymomas make up about 5% of adult intracranial gliomas and up to 10% of childhood tumors of the central nervous system (CNS). Their occurrence seems to peak at age 5 years and then again at age 35. They develop from cells that line both the hollow cavities of the brain and the canal containing the spinal cord.

A team of Pediatric Oncologists based at the Dana-Farber Cancer Center (Boston, MA, USA) and their colleagues generated single-cell transcriptomic data on 20 fresh surgical tumor samples from 18 patients, as well as on eight patient-derived cell models and two patient-derived xenografts. At the same time, they performed single-nucleus RNA-seq on 14 snap-frozen ependymoma samples. In all, they analyzed 74,927 single tumor cells or nuclei, and, based on the samples' DNA methylation patterns, determined the tumors' molecular subgroups.

The investigators reported that the transcriptomes of cells found within ependymomas, were similar to those of normal brain cells. However, they noted that the tumor cells appeared to have stopped at various points along the differentiation process. Within ependymomas, they uncovered three differentiation trajectories: ependymal-like, glial progenitor-like and neuronal-like cells. In posterior fossa ependymoma samples — posterior fossa group A (PF-A ) is the most aggressive of the subgroups and posterior fossa group B (PF-B) is linked to better patient prognosis — they uncovered nine recurrent transcriptional metaprograms. Two programs were linked with cell-cycle genes and were particularly found among PF-A samples. Other metaprograms were associated with mature cell types, astrocytes, or immature stem-like cells and neuronal or glial lineage precursors.

The authors concluded that this deconvolution of heterogeneous (ependymoma) subpopulations pinpoints key malignant transcriptomic signatures, and identify high-risk tumors and subsequently inform the development of more effective anti-ependymoma treatments. The study was published on July 13, 2020 in the journal Cancer Cell.