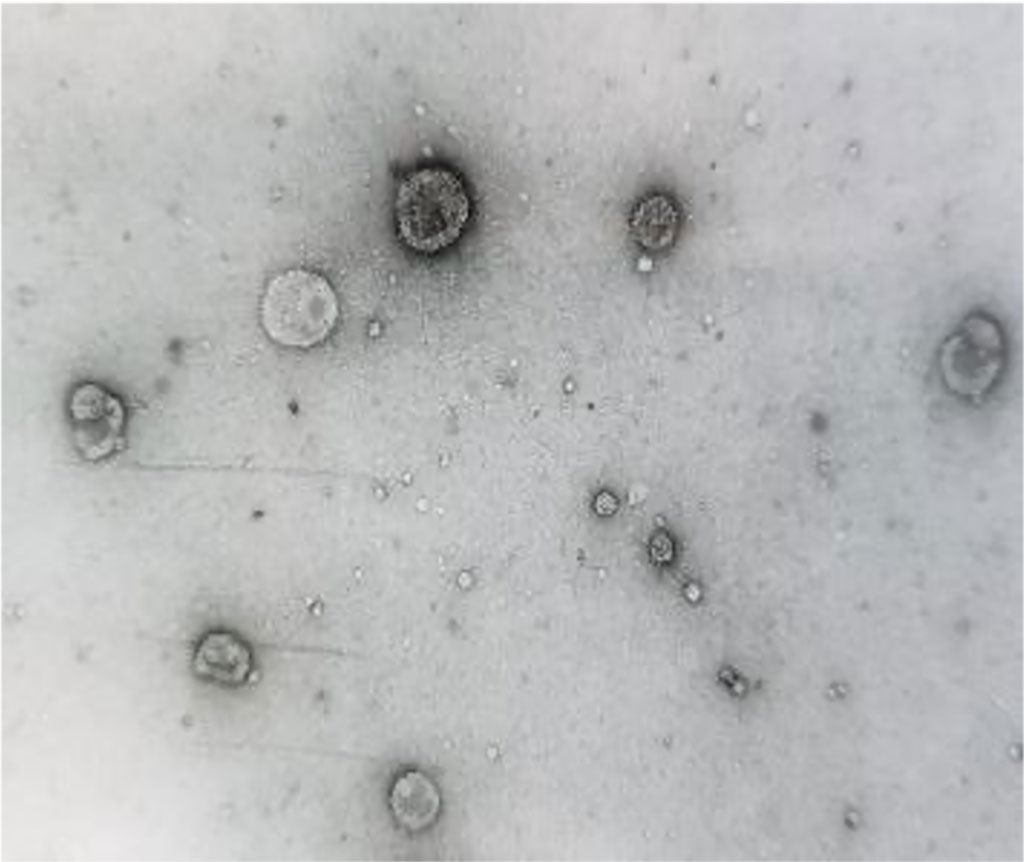 Kidneys are the body’s essential filtration system. These bean-shaped, fist-sized organs are made up of millions of tiny filtration units called nephrons working hard to keep our blood clear of waste. Unfortunately, 9% of the global population is affected by chronic kidney disease (CKD) and the number of cases is on the rise. CKD develops when nephrons are damaged, whether through lifestyle, inherited and congenital diseases, or injury. Many people will not experience severe symptoms, and therefore not seek help, until the condition is more advanced. As it is difficult to completely regenerate damaged nephrons, the earlier the diagnosis the better the possible outcome. Early diagnosis of CKD is key to managing progression of the disease. A urine or blood test can typically tell doctors if a patient has kidney damage. However, these tests can still miss the very early stages of nephron loss which signal the start of CKD.

Now, a team of researchers at the University of Tokyo (Tokyo, Japan) has developed a new technique analyzing urine extracellular vesicles (uEVs) - cell-derived nanoscale spherical structures involved in multiple biological functions - in urine samples that identifies changes in the kidneys earlier than conventional methods and can also predict renal function decline. The researchers wanted to find out if there might be other early markers of kidney disease, especially to aid identification in young children, and studied urine samples from children with and without CKD. They found that the size and content of uEVs change with decreasing kidney function. This proof of concept could help with developing new urine tests that can catch the disease earlier, as well as the development of similar tests for other diseases.

uEVs are particles that are released from almost all types of cells in our bodies and serve a range of functions. uEVs contain proteins from nephrons, which means they could be used as a source of biomarkers (molecules that are signs of normal or abnormal processes) for various related diseases. The team looked at uEVs in urine samples from 26 children with healthy kidneys and 94 children who have various types of CKD, including those born with smaller than typical kidneys, containing fewer nephrons. In children, the causes of CKD are less likely to be due to acquired factors and more likely to be due to structural abnormalities. This made it easier for the researchers to identify and unravel the changes in uEVs, which are associated with abnormal kidney structure. The results offer proof of concept and a first step towards using uEVs for early identification of CKD and to complement existing methods. Next, the team of researchers hopes to scale up the project.

“We found that changes in tiny structures called extracellular vesicles in urine are valuable in the diagnosis of kidney disease,” explained Associate Professor Yutaka Harita from the Graduate School of Medicine. “The percentage of larger vesicles increased with decreased kidney function. We were also surprised to learn that we can use changes in the molecules contained in the vesicles to diagnose and predict renal function decline.”

“To collect extracellular vesicles in urine, we used nanoscale magnetic microbeads (made up of iron oxide particles) coated with a molecule that binds to EVs,” explained Harita. “This method enabled efficient collection of uEVs even from patients with kidney disease who could only produce diluted urine. The size of the purified extracellular vesicles and the amount of protein contained in them were analyzed. We found several unique changes in uEVs from children with CKD. For example, children with CKD had lower levels of a protein called MUC1, important for kidney function, in their uEVs.”

“We want to conduct studies on a larger scale to establish a new urine test using extracellular vesicles. We would also like to examine the utility of combining the new methods with existing tests for various diseases and age groups.”