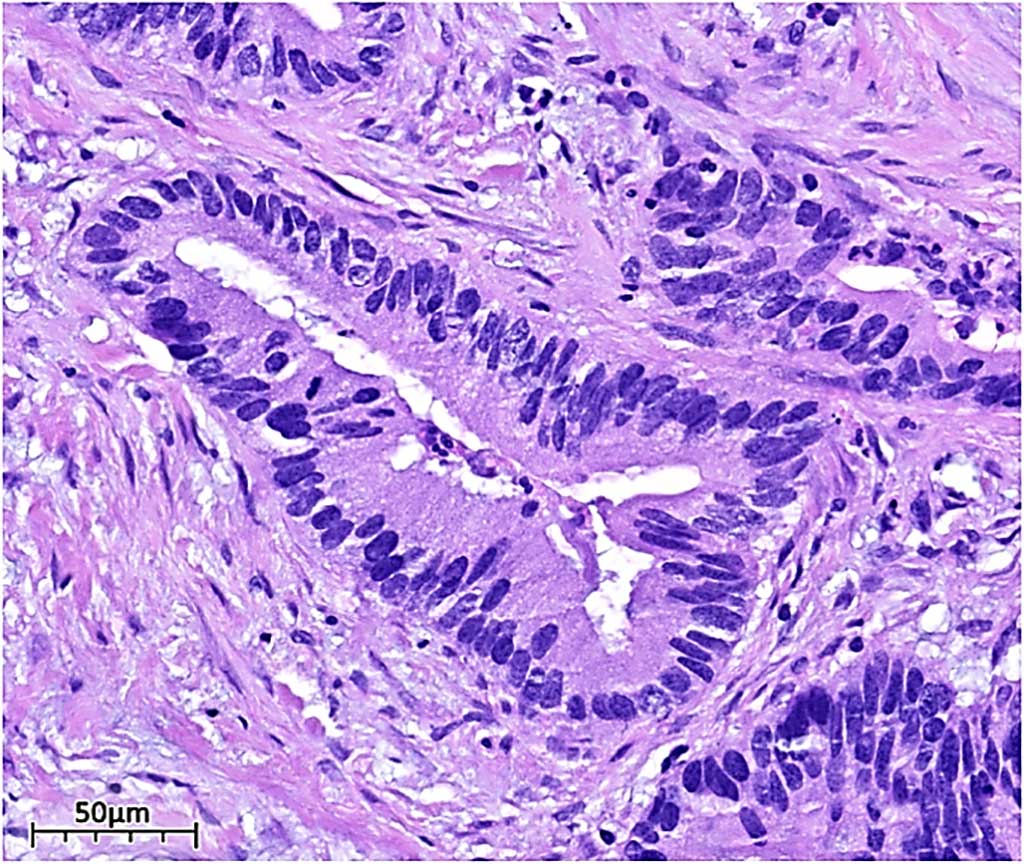 Appendiceal cancer is a rare neoplasm, with an age-adjusted incidence rate of 0.97 per 100,000. The incidence of appendiceal cancer has increased by 54%. Histologically, this malignancy accounts for 0.5%-1% of all biopsy specimens following appendectomies. Most patients will present with distant metastatic disease with significant tumor burden in the peritoneum, placing them at higher risk for bowel obstruction and increased morbidity and mortality.

The investigators reported that in contrast to late-onset cases, which tended to be marked by recurrent, non-silent alterations in the GNAS gene, they saw a significant dip in GNAS variants in tumors from individuals with early-onset disease. Instead, appendiceal cancer tumors from the younger patients tended to contain more non-silent variants in genes such as PIK3CA, SMAD3, and TSC2.

Compared to the corresponding late-onset cases, the team documented declines in GNAS mutations from early-onset appendiceal cancers from both the mucinous and non-mucinous histological subtypes of appendiceal adenocarcinoma, though the proportion of those variants differed slightly by subtype. In the sample set considered, the investigators only detected GNAS gene mutations in early- and late-onset tumors lacking TP53 mutations, while TP53 mutations were limited to GNAS mutation-free tumors, suggesting these changes are likely mutually exclusive.

The authors concluded that their study had found a distinct spectrum of somatic variations among early-onset AC cases, as younger patients had higher odds of presenting with PIK3CA, SMAD3, and TSC2 somatic variations and decreased odds of presenting with GNAS variations compared with late-onset AC cases. These findings demonstrate that ACs diagnosed among young individuals harbor a distinct molecular phenotype compared with late-onset ACs.

The study was published on December 9, 2020 in the JAMA Network Open.