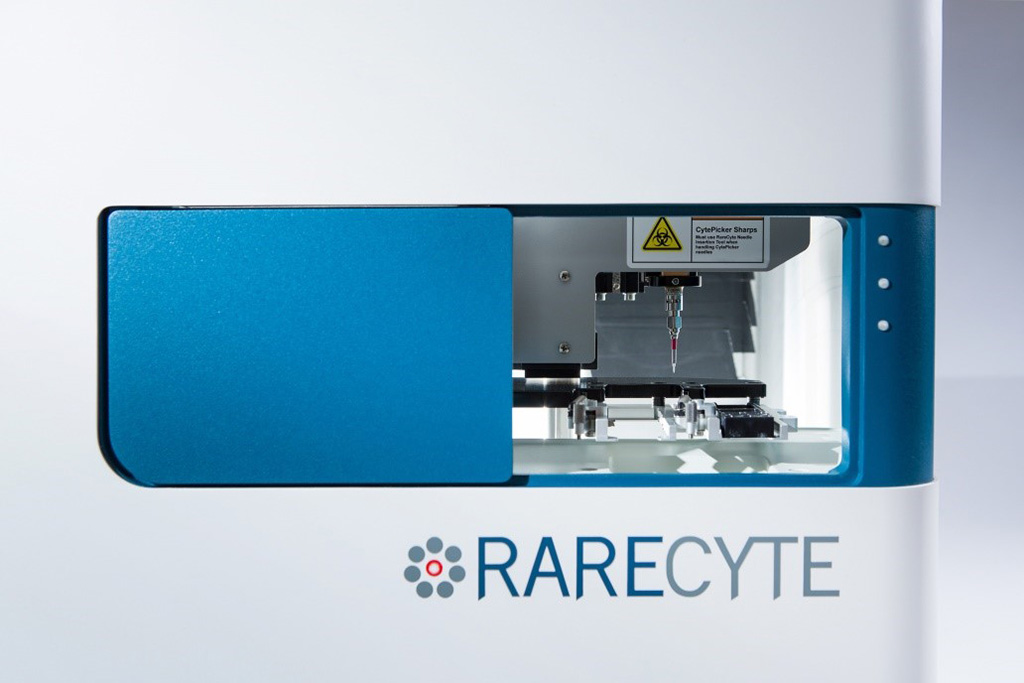 While cell-free DNA-based NIPT has taken off in recent years, a number of groups have been focusing their efforts on fetal cell-based methods, which would enable the analysis of pure fetal DNA instead of a mixture of maternal and fetal genetic material and possibly yield more accurate results with higher resolution.

Molecular Geneticists at Baylor College of Medicine (Houston TX, USA) and their colleagues collected two sets of blood samples from a total of 95 pregnant women who were recruited during prenatal visits, one set of 42 samples and another of 53 samples. Most came were from singleton pregnancies, and gestational age ranged from 8 weeks to 29 weeks.

To enrich trophoblasts, the scientists used a previously published positive selection protocol that they had since optimized. It involved antibodies against three trophoblast cell-surface antigens, HLA-G, TROP-2, and EpCAM, and magnetic bead selection. This was followed by immunostaining with anti-cytokeratin and CD45 antibodies. The samples were then spread on a slide and scanned using a CyteFinder instrument (RareCyte, Seattle, WA, USA). After manually identifying trophoblast candidates under the microscope, based on their cytokeratin patterns and the absence of CD45, the team picked individual cells using the RareCyte CytePicker.

The team, on average, identified five to seven trophoblasts per blood sample, with only two samples where no such cells could be found. Subsequent sequencing and genotyping showed that 94% to 96% of the cells scored as trophoblasts under the microscope were indeed of fetal origin. In addition, a little over half the samples had at least two high-quality trophoblasts where the sequencing results could be scored for both aneuploidy and small copy number variants.

For a total of 45 samples, the scientists had diagnostic results from amniocentesis or chorionic villus sampling (CVS) available. For 34 of these, they saw concordance with the single circulating trophoblast (SCT) sequencing results, and for eight cases, the diagnostic results were normal but SCT testing failed.

The authors concluded that SCT analysis is potentially a powerful tool for prenatal testing and diagnosis. They are optimistic that the recovery of trophoblasts can be improved. SCT testing has the potential to deliver a diagnostic result instead of being merely a screening test if an adequate number of trophoblast cells can be obtained for every sampled pregnancy. A longer-term goal would be to detect all de novo point mutations in a fetus. The study was published on November 27, 2019 in the American Journal of Human Genetics.