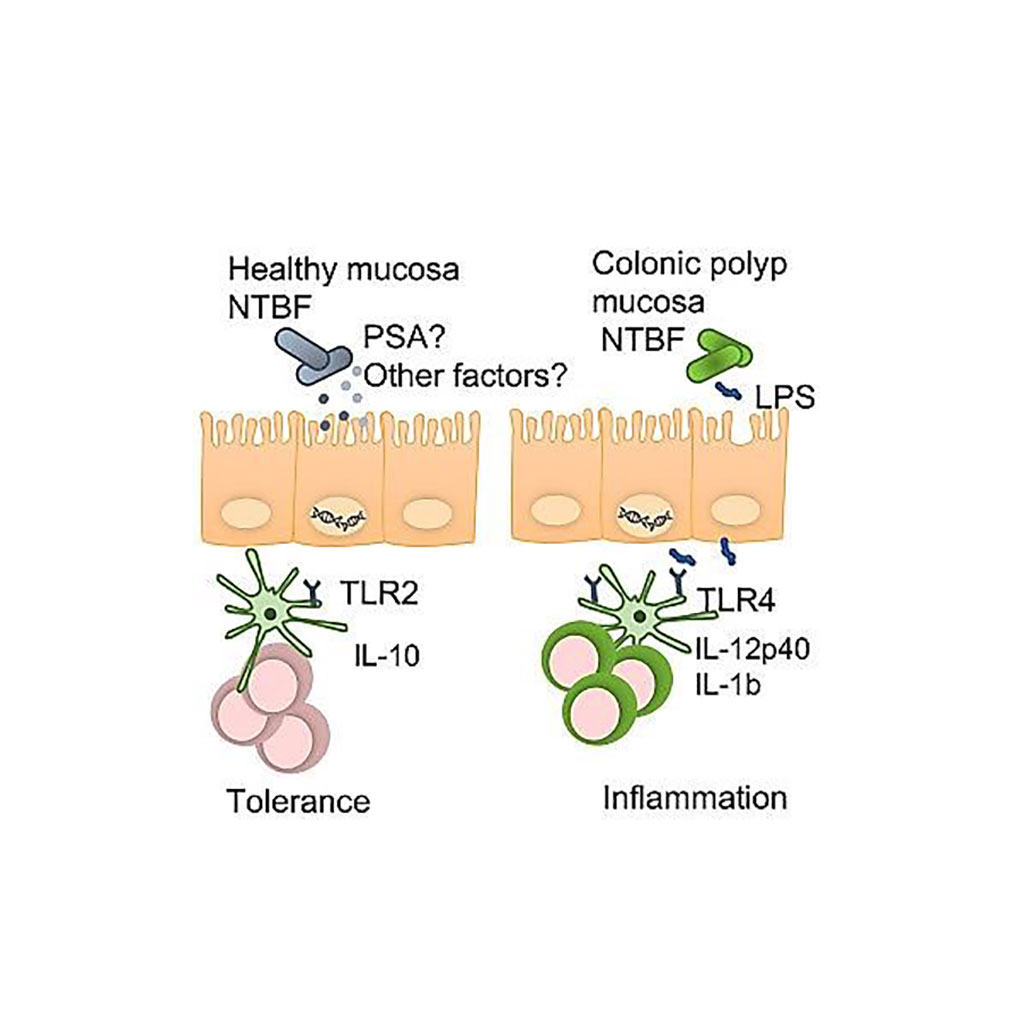 University of Washington School of Medicine