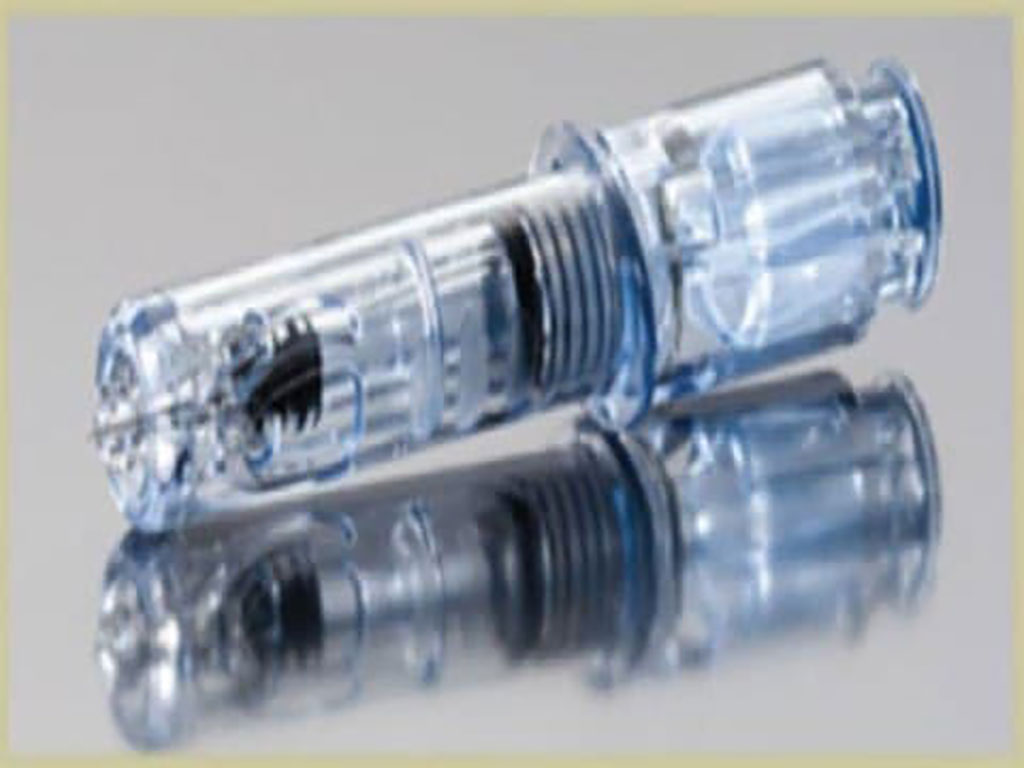 A new test is being developed to screen for a T-cell-mediated immune response to SARS-CoV-2 instead of just testing for the virus itself.

The test called CoviDTH based on Delayed-Type Hypersensitivity (DTH) technology is being jointly developed by BioVaxys Technology Corp. (Vancouver, Canada) and WuXi Biologics (Jiangsu, China). The test is the world's first low cost, disposable, diagnostic to identify a T-cell immune response to the presence of SARS-CoV-2. Data for this form of testing suggests it may even be more accurate than current methods, by measuring the immune system's active infection response.

Current tests for immunity to COVID-19 only measure antibodies, while the other form of the immune response, T-cell immunity, is often ignored. Recent study results in humans showed that the DTH response is highly durable and persists for at least one year after COVID-19 exposure or vaccine administration. Measuring T-cell immunity requires the drawing of two ounces of blood from the test subject and a time-consuming and expensive analysis of the blood sample at laboratories possessing specialized equipment.

CoviDTH comes as a single-use, disposable, syringe containing the proper amount of recombinant, non-infectious, S1 subunit of the SARS-CoV-2 spike protein in liquid suspension. CoviDTH is based on DTH technology which is known to be a measure of T cell immunity and has been used for many years for immune response screening for other infectious diseases such as tuberculosis, fungal diseases, and mumps. The test is performed by injecting a small amount of test material, e.g. the SARS-CoV-2 spike protein, intradermally and inspecting the site for erythema and induration 24-48 hours later. The test results can be measured visually by a health care provider or optically using a cell phone app that the company plans to develop.

By adding the spike proteins from SARS-CoV-2 variants, CoviDTH has the potential for detecting T cell responses to new mutated variants strains of SARS-CoV-2 that are spreading worldwide. By detecting T-cell activation, it is believed that this can potentially identify safe and/or at-risk populations, while also providing an ability to evaluate the effectiveness of any SARS-CoV-2 vaccine in stimulating T-cell immunity. BioVaxys recently announced that WuXi successfully completed synthesis of a recombinant SARS-CoV-2 s-protein, which the company can then use as part of its work towards potential a US Food and Drug Administration (FDA) approval for CoviDTH, as well as BVX-0320, the company's COVID-19 vaccine candidate. Both products are headed for clinical trials, with BioVaxys having begun preparing an IND submission to the FDA for a combined Phase I/II clinical study of CoviDTH as a diagnostic for evaluating T-cell immune response to SARS-CoV-2.

"The production of the recombinant s-protein using WuXi Biologics' proprietary cell expression system is a significant milestone for Biovaxys," said Kenneth Kovan, President and COO of BioVaxys. "We not only have a high production yield of protein, but also now have the ability and know-how to produce protein in large scale with the level of purity, consistency and protein characterization required by the FDA for our clinical studies and commercial-scale yields."