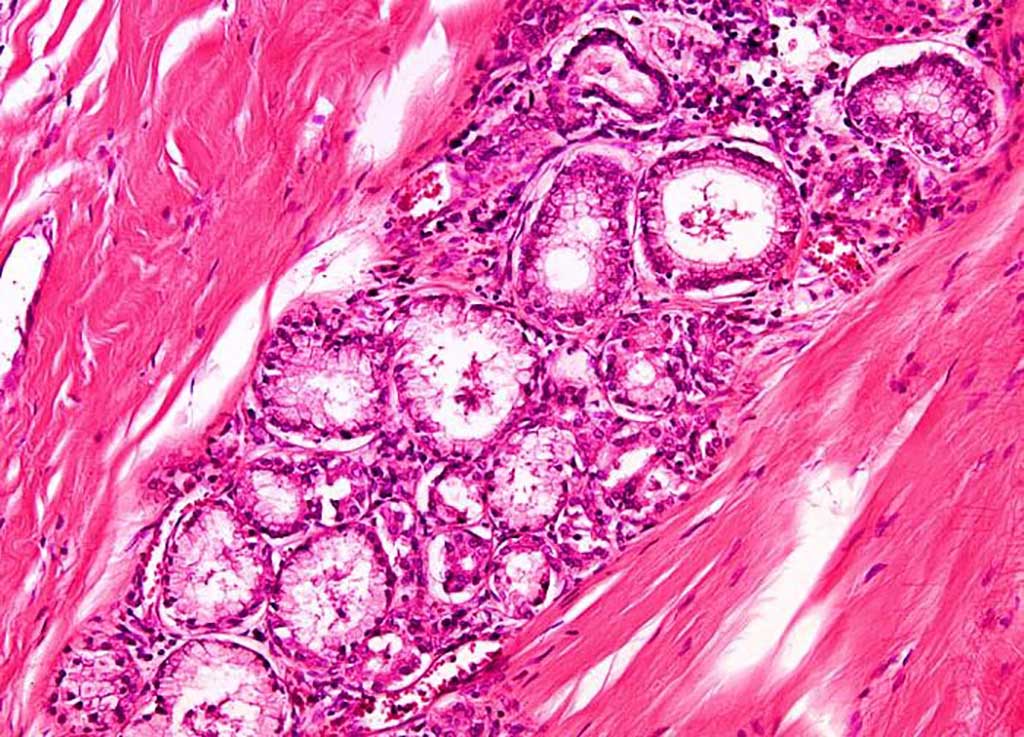 Lung cancer is the world’s leading cause of cancer death and shows strong ancestry disparities. Lung adenocarcinoma is a common cancer and leads to more than one million deaths each year. A new analysis has found that lung tumors isolated from patients of East Asian ancestry have a less complex genomic architecture than tumors from European patients.

Scientists from the Genome Institute of Singapore (A*STAR, Singapore) and their associates characterized the genomic landscape of lung cancer among East Asians, generating a genomic and transcriptomic dataset encompassing more than 300 lung cancer patients of Chinese ancestry. They sequenced the exomes and transcriptomes of 213 Chinese lung adenocarcinoma patients from Singapore and combined that dataset with previously published whole-exome sequencing data on 92 Chinese patients from another cohort. By comparing the genomic and transcriptomic data from these 305 individuals to that of 249 lung adenocarcinoma patients of European ancestry from The Cancer Genome Atlas, they uncovered differences in tumor mutational burden and driver genes between the groups.

By analyzing the transcriptomic profiles of the tumor samples, the scientists teased out three different lung cancer sub-clusters. Two of these were similar to the terminal respiratory unit (TRU) and proximal inflammatory sub-clusters previously found in European patients, but the third was specific to East Asians. That sub-cluster, dubbed TRU-I, was marked by the upregulation of inflammation-associated genes and increased immune infiltration. This phenotype could help identify patients who might be more likely to benefit from immunotherapy or immune checkpoint blockade treatment.

While they found that patients' clinical features could predict their outcomes, they noted that genomic features could also predict patient survival. These predictions were more accurate for East Asian than European patients, which they attributed to their more stable tumor genomes. The authors concluded that their study elucidated a comprehensive genomic landscape of East Asian ancestry lung adenocarcinomas and highlighted important ancestry differences between the two cohorts. The study was published on February 3, 2020 in the Nature Genetics.