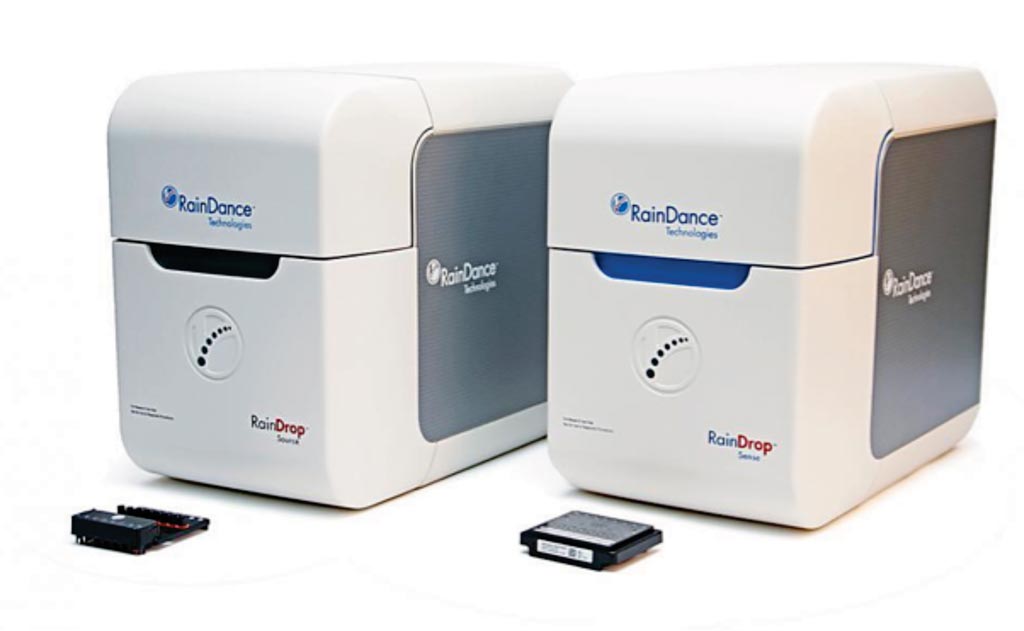 Droplet digital PCR is a technology with high sensitivity, specificity, and accuracy to detect and analyze low-abundance nucleic acids. Its high resolution is guaranteed by millions of oil droplets generated per test. Utilizing digital PCR, the feasibility of non‐invasive prenatal diagnosis (NIPD) for fetal monogenic disorders has been proved in several studies analyzing cfDNA.

The scientists extracted cell‐free DNA from maternal plasma using the QIAamp Circulating Nucleic Acid Kit and the concentrations of cfDNA samples were tested on Qubit. Amniotic fluid was obtained by amniocentesis, from which fetal genomic DNA was extracted by the phenol‐chloroform method. RainDrop droplet digital PCR was performed following standard protocols. SMN1/SMN2 copy numbers of all participants and fetuses were quantified by the multiplex ligation‐dependent probe amplification (MLPA) analysis using SALSA MLPA Kit.