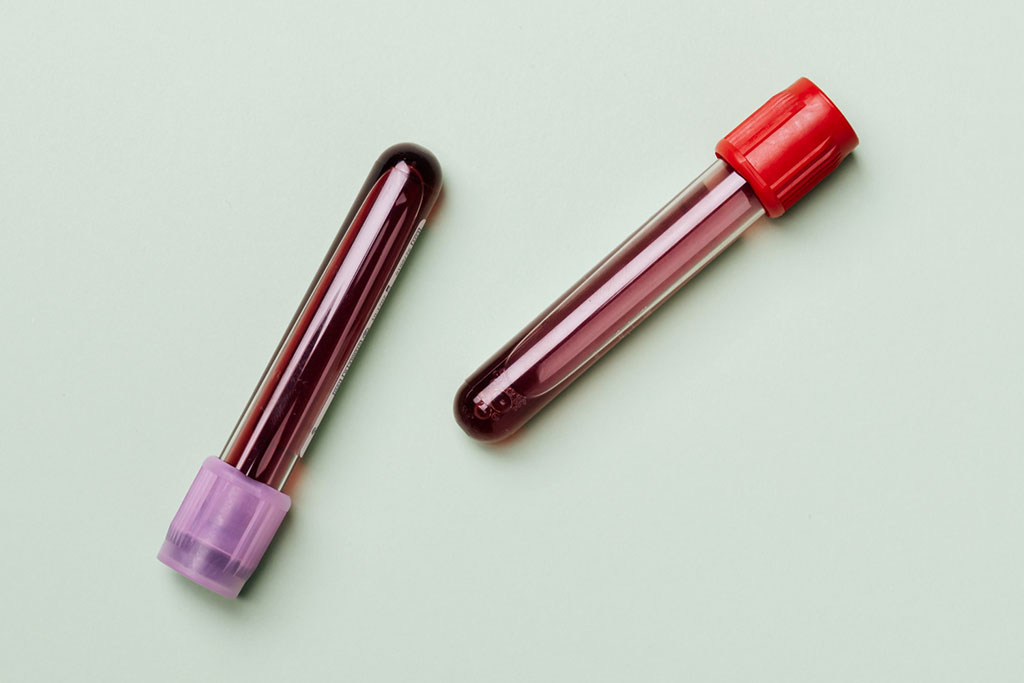 A new blood test to identify people at risk of developing Alzheimer's symptoms will be used in clinical trial aiming to prevent memory loss.

C₂N Diagnostics (St Louis, MO, USA) has developed a blood test can be used to identify people with an increased likelihood of having brain amyloid, a protein that's a risk factor for developing Alzheimer's symptoms. The new blood test called PrecivityAD is 81% accurate (with an area under the receiver operating characteristic curve [AUROC] of 0.87) in predicting the level of amyloid on a PET scan, the traditional method to determine build-up of amyloid plaques in the brain, among people who do not show symptoms of Alzheimer's disease.

Results show the blood test identifies specific amyloid proteins in blood plasma and is a promising way to test someone's likelihood of having amyloid build-up in the brain. Screening blood tests should greatly speed up clinical trial enrollment, a long and expensive process, according to researchers. For the first time, the blood test will be used in a clinical trial aiming to prevent the symptoms of Alzheimer's disease—called the AHEAD Study—that is enrolling people between the ages of 55 and 80 to test whether removing amyloid plaques in the brain can delay or prevent the onset of Alzheimer's symptoms. Researchers believe their use of a screening blood test will lower barriers to participating in clinical trials, especially among communities of color, which are historically underrepresented in Alzheimer's trials.

"Blood-based screening is a giant leap forward in detecting changes in the brain among people who do not yet show memory loss symptoms," said Reisa Sperling, MD, director of the Center for Alzheimer Research and Treatment at Brigham and Women's Hospital, Harvard Medical School and co-principal investigator for the AHEAD Study. "New blood test technology can help identify those more likely to have Alzheimer's disease changes in their brains, which enables them to enroll in prevention or treatment trials as early as possible. This is a remarkable achievement that may lead to detecting and treating Alzheimer's much earlier, and hopefully one day, preventing the memory loss associated with this devastating disease."