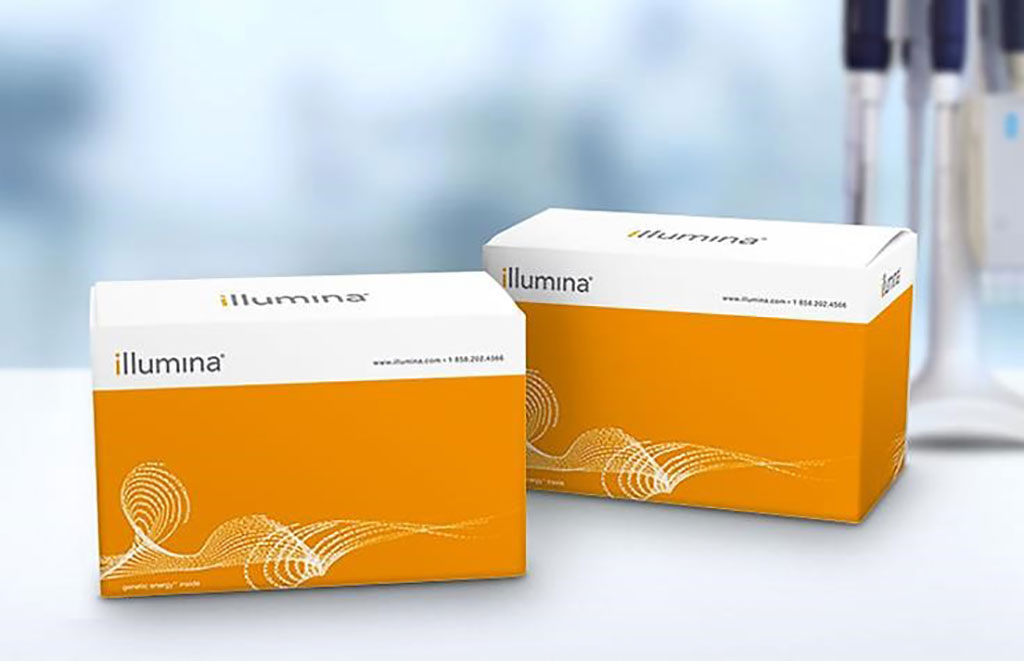 The scientists reported the larger panel identified 880 variants in 292 genes, and only 14.8% of the variants were in genes included in the smaller 54-gene panel currently in use by many laboratories. The remaining 749 variants are not typically assessed in a leukemia diagnosis or detected by the 54-gene panel. When they looked at the information available on those 749 variants in follow up, they found at least 14 of the variants in 10 genes likely could contribute to AML and 96.2% of the patients had at least one of the 14 novel variants. They also found 22 variants in five other genes associated with other tumor types in the vast majority of the patients with AML.

The authors concluded that the comprehensive panel employed in their study, demonstrated its ease of use and clinical utility for myeloid neoplasms. The panel has extensive coverage across the entire genome, for variants significantly beyond those captured on existing NGS platforms for hematological malignancies. The study was originally published on October 19, 2020 in the journal PLOS ONE.