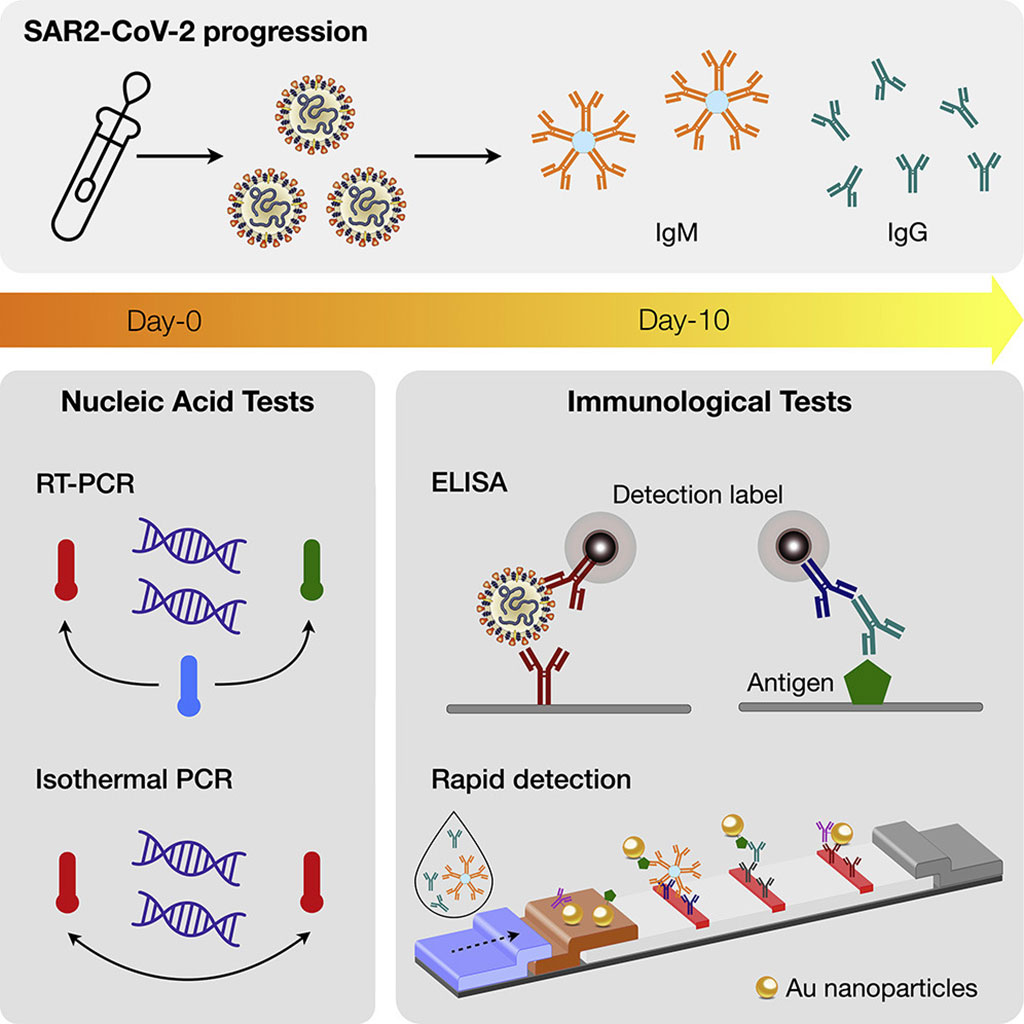 Illustration
A standard test that assesses blood cells can identify which patients who are admitted to the hospital with COVID-19 face a high risk of becoming critically ill and dying.

Early reports from China had indicated that the body's inflammatory response was extremely intense in some patients and very mild in others. Previous research had also revealed that certain changes in the numbers and types of blood cells during inflammation are associated with poor health outcomes in patients with diseases such as heart disease, cancer, and diabetes. A team of investigators at the Center for Systems Biology at Massachusetts General Hospital (Boston, MA, USA) conducted a study in which they examined 1,641 adults diagnosed with SARS-CoV-2 infection for complicated changes in circulating blood cells. The scientists first searched for patterns using currently available blood tests that are routinely performed.

"We were surprised to find that one standard test that quantifies the variation in size of red blood cells - called red cell distribution width, or RDW - was highly correlated with patient mortality, and the correlation persisted when controlling for other identified risk factors like patient age, some other lab tests, and some pre-existing illnesses," said co-author Jonathan Carlson, MD, PhD.

Patients who had RDW values above the normal range when they were admitted to the hospital had a 2.7-times higher risk of dying, with a mortality rate of 31% compared with 11% in patients with normal RDW values. Also, a subsequent increase in RDW after admission was associated with an even higher risk of dying, indicating that RDW could be tracked during hospitalization to help determine whether patients are responding to treatment or getting worse. The investigators are currently seeking to uncover the mechanisms that cause RDW elevations in severe COVID-19 cases.