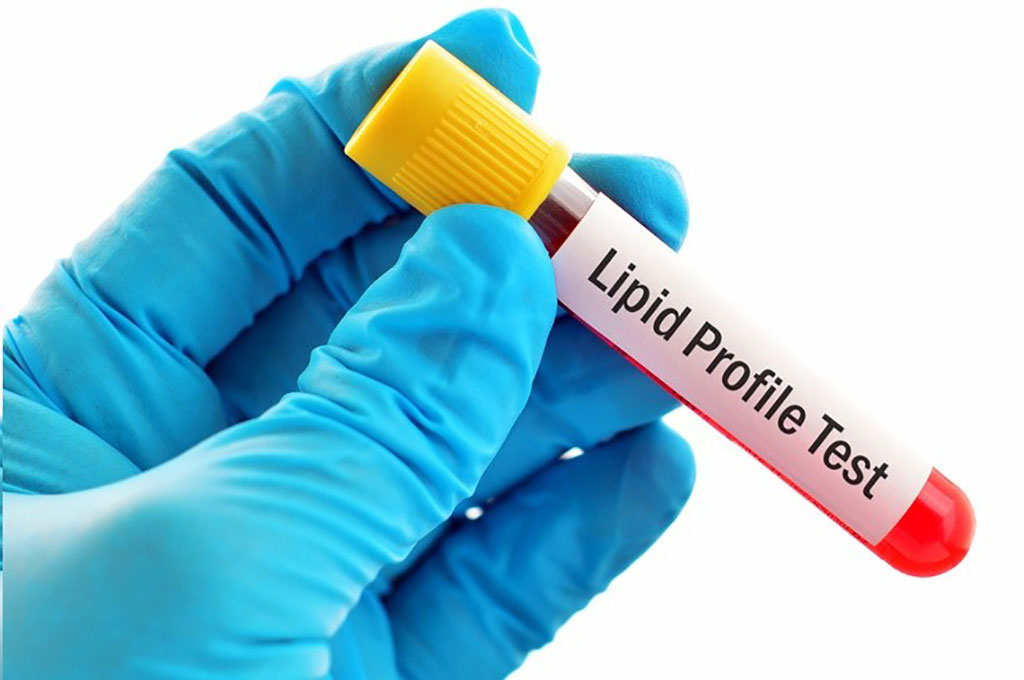 Image: Higher blood high density lipoprotein and apolipoprotein A1 levels are associated with reduced risk of developing amyotrophic lateral sclerosis (Photo courtesy of Forth)
Amyotrophic lateral sclerosis (ALS) ALS belongs to a wider group of disorders known as motor neuron diseases, which are caused by gradual deterioration (degeneration) and death of motor neurons. Motor neurons are nerve cells that extend from the brain to the spinal cord and to muscles throughout the body.

Premorbid body mass index, physical activity, diabetes and cardiovascular disease have been associated with an altered risk of developing amyotrophic lateral sclerosis (ALS). There is evidence of shared genetic risk between ALS and lipid metabolism. Scientists are keen to identify biomarkers linked to ALS, which could ultimately lead to much earlier diagnosis, potentially before symptoms appear, and the hope of preventative treatments.

Clinical Scientists specializing in Neurosciences at the University of Oxford (Oxford, UK) used data for 502,409 people who enrolled in the UK Biobank study between March 2006 and October 2010 when aged 39 to 72 years. All had blood tests at enrolment and were followed for a median of 11.9 years. They looked at the relationship between ALS and baseline blood levels of high and low density lipoprotein (HDL and LDL), total cholesterol, apolipoproteins A1 and B (apoA1 and apoB), triglycerides, glycated hemoglobin A1c (HbA1c) and creatinine. They also looked at the relationship between ALS and self-reported exercise and body mass index.

When models incorporating multiple metabolic markers were used to assess risk of the condition, HDL and apoA1 continued to be associated with a reduced risk of ALS independent of other factors. Lower LDL and apoB levels were also associated with a decreased risk of ALS. In further analysis, levels of LDL and apoB were shown to be higher long before diagnosis, but lower in people closer to diagnosis, whereas HDL and apoA1 levels showed no such differences.

They authors concluded that their study adds to a growing literature documenting differences in the premorbid metabolic profile of those who eventually develop ALS. The persistence of these findings in models controlling for statin use, smoking and vascular disease indicates that the association of lipid levels and ALS is not attributable to a confounding association between lipids, ALS and these factors. In addition to providing novel insights into pathogenesis, this emphasizes the need to consider a broader set of potential pre-symptomatic ALS biomarkers. Such markers might help to target population screening for ALS and also build confidence in future trials of preventative therapy. The study was published on September 13, 2021 in the Journal of Neurology Neurosurgery & Psychiatry.