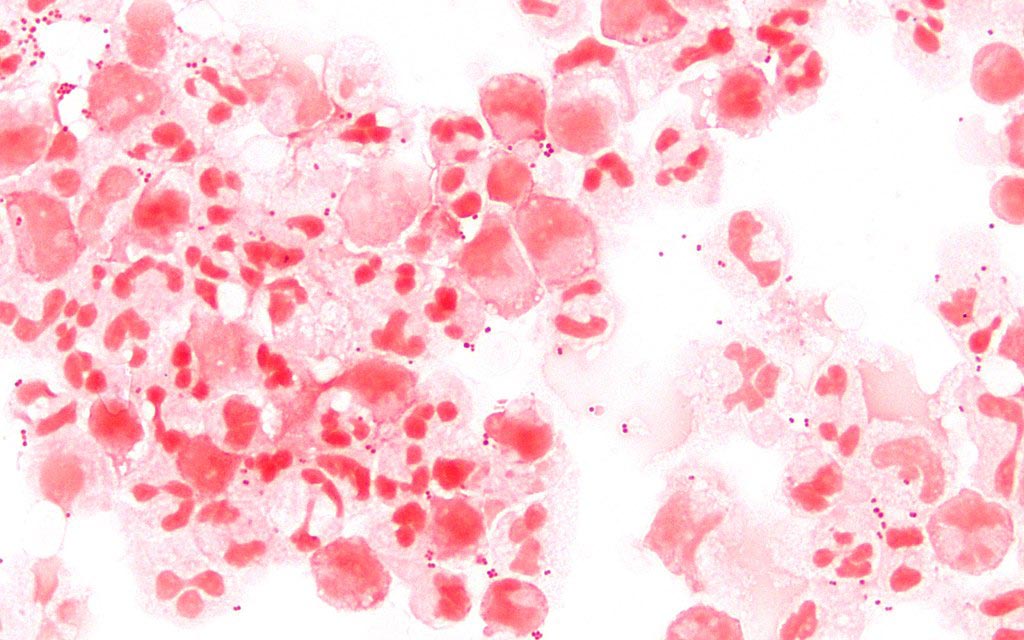 Following analysis of the results, the investigators published detailed associations between variants in a locus containing a family of signal-regulatory proteins and the persistence of MenC immunity.

"Evoking robust and sustained vaccine-induced immunity from early life is a crucial component of global health initiatives to combat the burden of infectious disease," said first author Dr. Daniel O'Connor, postdoctoral researcher in pediatrics at the University of Oxford. "The mechanisms underlying the persistence of antibody are of major interest, since effectiveness and acceptability of vaccines would be improved if protection were sustained after infant immunization without the need for repeated boosting through childhood."

The vaccine study was published in the June 11, 2019, online edition of the journal Cell Reports.