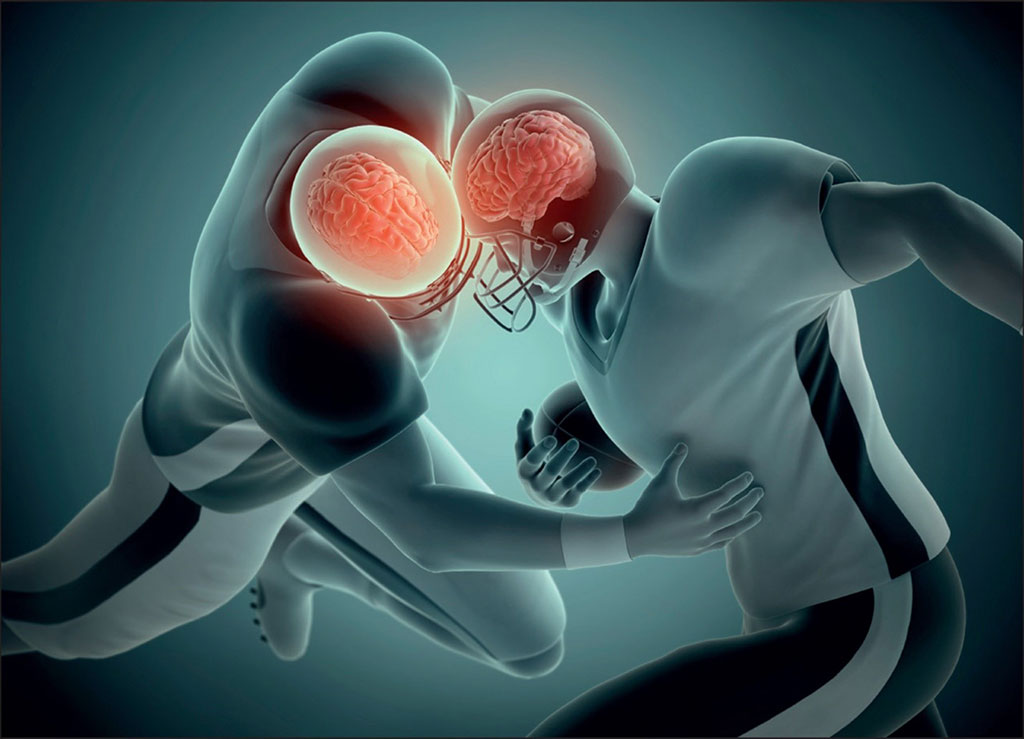 Image: Proteomic Noninvasive Biomarkers Discovered Associated with Sport-Related Concussions (Photo courtesy of The Lancet)
Sport-related concussions affect millions of individuals across the USA each year, and current techniques to diagnose and monitor them rely largely on subjective measures. Concussion can be frustratingly hard to diagnose and track.

The injury does not show up on routine brain scans, and there is no definitive diagnostic test. It’s usually diagnosed based on symptoms, and, in athletes, comparison with baseline testing if it was done, but concussion symptoms are non-specific, unreliable, and easily influenced by emotions.

A multidisciplinary team of clinical scientists led by those at Boston Children’s Hospital (Boston, MA, USA) included in a study 48 control and 47 age- and sex-matched athletes with concussion were included in the study (51.6% female, 48.4% male, mean age 19.6 years). Urine samples from a convenience series of healthy control collegiate athletes who had not sustained a concussion and athletes who sustained a concussion as diagnosed by a sports medicine physician within seven days were collected prospectively and studied. All but one of the post-concussion participants reported experiencing symptoms at the time of data collection.

The scientists used Tandem Mass Tags (TMT) mass spectroscopy and ELISA, to identify and validate urinary biomarkers of concussion. They reported that Insulin-like growth factor 1 (IGF-1) and IGF binding protein 5 (IGFBP5) were downregulated in the urine of athletes with concussions compared to healthy controls. Multivariable risk algorithms developed to predict the probability of sport-related concussion showed that IGF-1 multiplexed with single-task gait velocity predicts concussion risk across a range of post-injury time points (area under the curve [AUC] 0.786). When IGF-1 and IGFBP5 are multiplexed with single-task gait velocity, they accurately distinguish between healthy controls and individuals with concussion at acute time points (AUC 0.835).

Marsha A. Moses, PhD, director of the Vascular Biology Program and the senior author of the study, said, “In many illnesses, markers of physical and biological damage find their way into the bloodstream, and can often be found in the urine. Urine testing can be done early and often and is inexpensive compared to other types of tests.”

The authors concluded that these noninvasive biomarkers, discovered in an objective and validated manner, may be useful in diagnosing and monitoring sport-related concussions in both acute phases of injury and several days after injury. The study was published on January 11, 2021 in the journal Neurology.