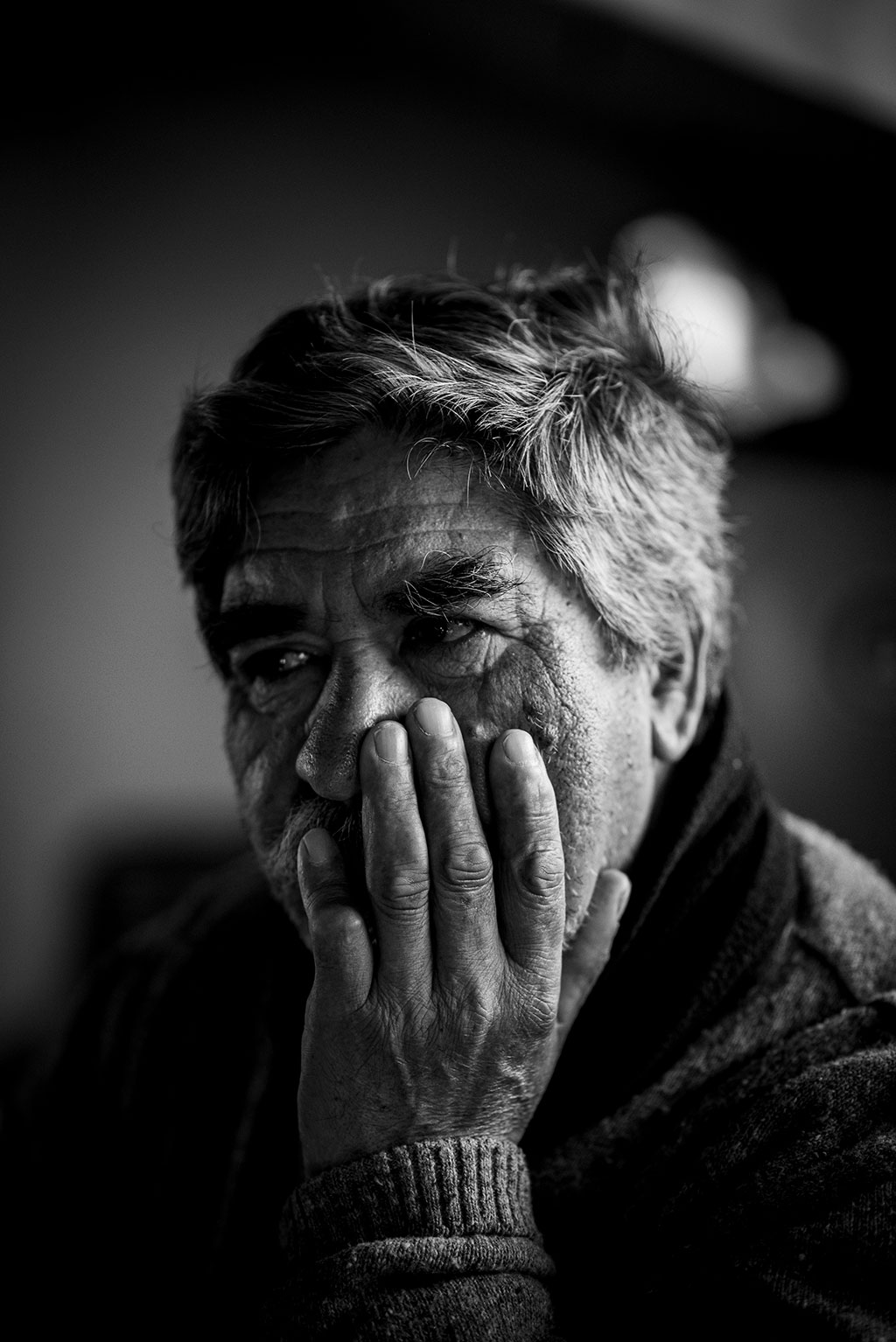 Image: A new biosensor can be used to screen for Alzheimer’s and other diseases (Photo courtesy of Pexels)

Tumor Necrosis Factor alpha (TNF alpha), is a cytokine, a particular type of small protein, that is involved with inflammation in the body. Abnormal cytokine levels have been linked to various diseases including Alzheimer’s disease, cancers, autoimmune and heart disease. TNF alpha is capable of acting as a biomarker, a measurable characteristic indicating health status. Currently, screening tests for Alzheimer’s disease involve a questionnaire to determine the individual’s symptoms, brain imaging, or a spinal tap process to test for biomarker proteins in the cerebral spinal fluid. Now, researchers are developing a new biosensor for detecting TNF alpha that can be used to screen for Alzheimer’s disease and other diseases.

COVID-19 is also capable of causing inflammatory reactions known as ‘cytokine storms.’ Research has demonstrated that cytokine inhibitors can be an effective treatment for improving chances of survival. There are several established methods for detecting biomarker proteins such as enzyme-linked immunosorbent assay (ELISA) and mass spectrometry, although they have some limitations such as high cost, the need for samples to be sent to a lab for testing, and results being available after a day or more.

The sensor developed by researchers at Simon Fraser University (Burnaby, B.C., Canada) works by detecting TNF alpha. The biosensor is extremely sensitive and is capable of detecting TNF alpha in very low concentrations (10 fM) – much below the concentrations generally found in healthy blood samples (200–300 fM). The researchers have successfully completed the proof-of-concept stage by proving that the two-electrode diode sensor can effectively detect TNF alpha in a laboratory setting. The team now plans to conduct clinical trials to test if the biosensor can effectively detect biomarker proteins within a blood sample that contains several different interfering proteins and other substances.

“Our goal is to develop a sensor that’s less invasive, less expensive and simpler to use than existing methods,” said Engineering Science Assistant Professor Michael Adachi, the project’s co-lead. “These sensors are also small and have potential to be placed in doctor’s offices to help diagnose different diseases, including Alzheimer’s disease.”

“We will continue testing the device’s ability to detect the same proteins using body fluid like blood samples,” added engineering science PhD student Hamidreza Ghanbari. “The other objective is to use the same device but a different receptor to detect proteins that are more specific to Alzheimer’s disease.”