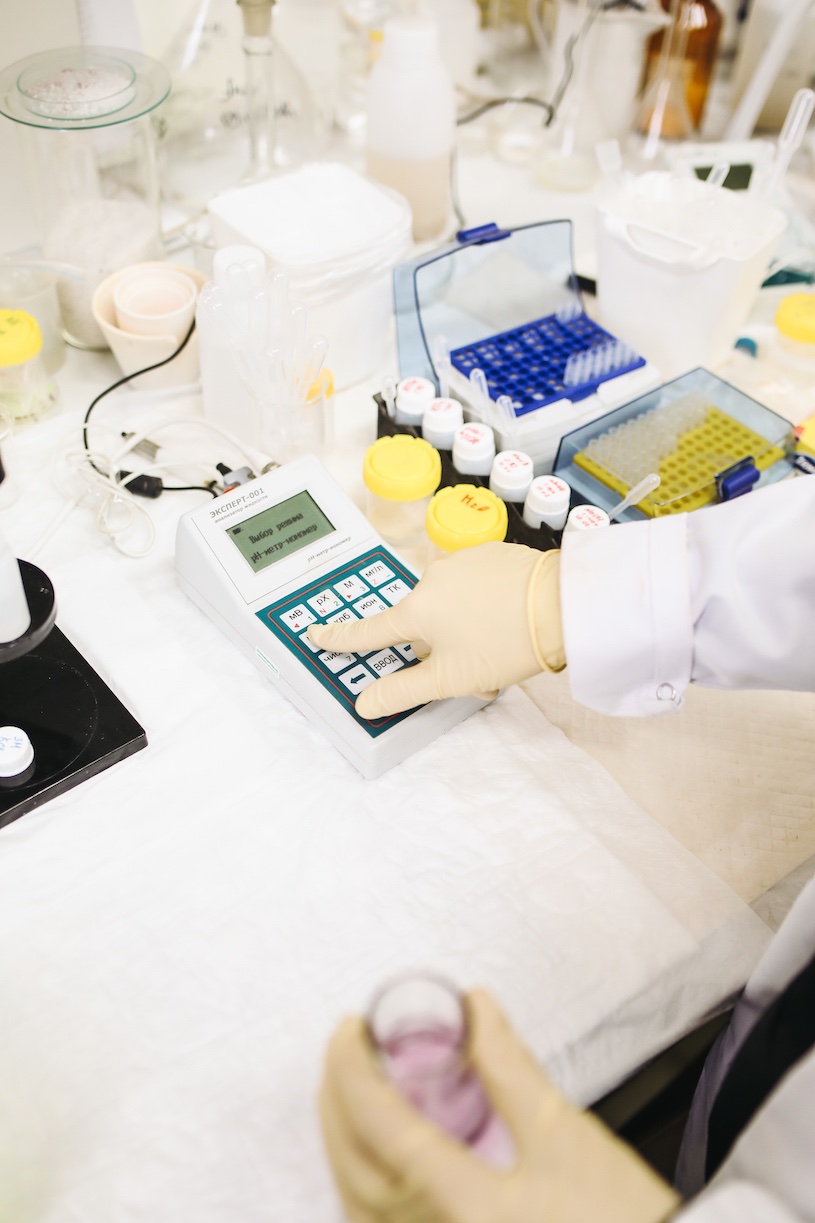 The quantitative detection of specific antibodies in complex samples like blood can make it possible to identify several diseases although it generally requires a complicated laboratory procedure. Researchers have now developed a new method for the rapid, inexpensive, yet quantitative and specific point-of-care detection of antibodies. The new method uses an electrochemical cell-free biosensor that can directly detect antibodies against diseases such as influenza in blood serum.

Influenza is a serious, widespread, epidemic disease that can prove fatal as well as create significant societal and economic consequences. This makes the clinical evaluation of immune responses to flu vaccines and infections highly important. A simple, inexpensive, point-of-care diagnostic method is a more suitable alternative to the presently available expensive and complex laboratory analysis. The new method developed by researchers at University of Rome (Rome, Italy) meets this need and is based on “programmable” gene circuits, cell-free transcription, and electrochemical detection.

In living cells, genes are read by RNA polymerases and transcribed into an RNA sequence, which then acts as a blueprint for building proteins. This “machinery” can also be used by cell-free systems. In order to build the new detector, the researchers combined this type of machinery with specifically designed synthetic gene circuits that become “switched on” when the antibody being tested for is present in the sample. As an example, the team designed a test that detects anti-influenza antibodies, which are directed against a surface molecule on influenza viruses. The researchers achieved this by developing a synthetic gene with an incomplete promoter which is a DNA segment that controls the reading of the gene. If the promoter is incomplete, then RNA polymerase cannot begin the RNA transcription.

The test solution also contains a pair of synthetic DNA strands that are bound to a protein portion (also called peptide) that is specifically recognized by anti-influenza antibodies. Upon binding between the antibodies and the peptide, the two DNA strands are arranged in a manner that completes the promoter and switches the synthetic gene on. The RNA polymerase can now dock on the synthetic gene and begin transcribing the RNA strands. These RNA strands, in turn, can bind specifically to a DNA probe fixed to a small disposable electrode and provide a measurable current signal change.

Provided that here are no antibodies present, no RNA will be transcribed and no change in the current signal will be measured by the disposable electrode. If the sample contains influenza antibodies, then the machinery synthesizes RNA, which binds to the electrode, leading to a current signal. The reliable and inexpensive system is very specific and sensitive, and requires very small sample volumes, allowing it to be readily miniaturized for developing a portable and easy-to-use diagnostic tool. The system can also be adapted for detecting a wide variety of other antibodies.