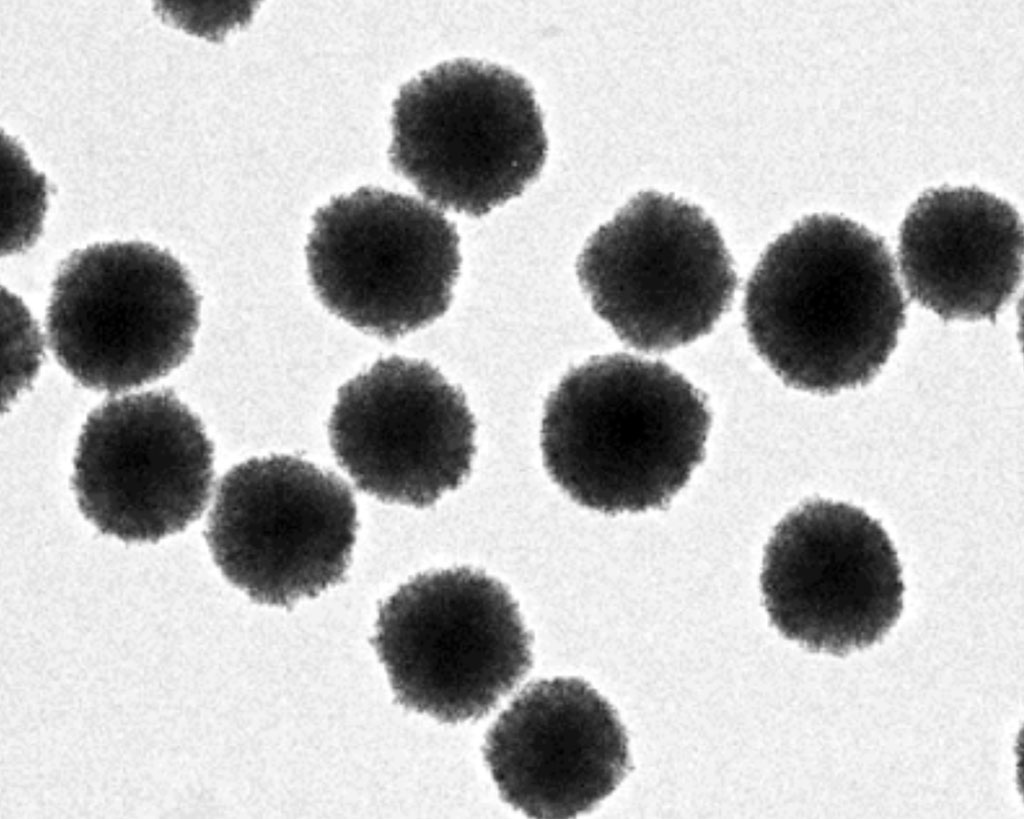 A new approach toward rapid diagnosis of non-infectious diseases such as heart attacks and cancers couples CRISPR/Cas13 editing of RNA with a nanozyme-based amplification and visualization system.

CRISPRs (clustered regularly interspaced short palindromic repeats) are segments of prokaryotic DNA containing short repetitions of base sequences. Each repetition is followed by short segments of "spacer DNA" from previous exposures to a bacterial virus or plasmid.

Investigators at Imperial College London (United Kingdom) and colleagues at the Massachusetts Institute of Technology (Cambridge, USA) and the Max Delbrück Center for Molecular Medicine (Berlin, Germany) have combined the CRISPR–Cas13-based reaction with a nanozyme-linked immunosorbent assay, which allows for the quantitative and colorimetric readout of Cas13-mediated RNA detection through catalytic metallic nanoparticles at room temperature (CrisprZyme). Thus, CrisprZyme improved the technology by replacing the pre-amplification process with colorimetric analysis – a method that detected the amount of biomarker present without the need for amplification. This eliminated the need for temperature control and additional steps, and could also quantify how much of a biomarker was present in a sample.

Results revealed that CrisprZyme, which utilized nanozymes, minute synthetic materials that behave like enzymes, was able to identify patients with acute myocardial infarction and to monitor cellular differentiation in vitro and in tissue biopsies from prostate cancer patients.

Senior author Dr. Molly Stevens, professor of materials and bioengineering at Imperial College London, said, “Our test, like others, indicates when a biomarker is present, but CrisprZyme is a simpler diagnostic than those currently available. What also sets it apart is that it can tell us just how much biomarker is present, which can help us not just with diagnosing a disease, but with monitoring its progress over time and in response to treatment. Following further development and testing in the lab, we hope this could help take us a step closer to personalized medicine whereby treatment is tailored more specifically to patients’ needs.”

The CrisprZyme system was described in the August 3, 2022, online edition of the journal Nature Nanotechnology.