Endotoxemia Genetic Profile Reveals an Association with Thromboembolism and Stroke 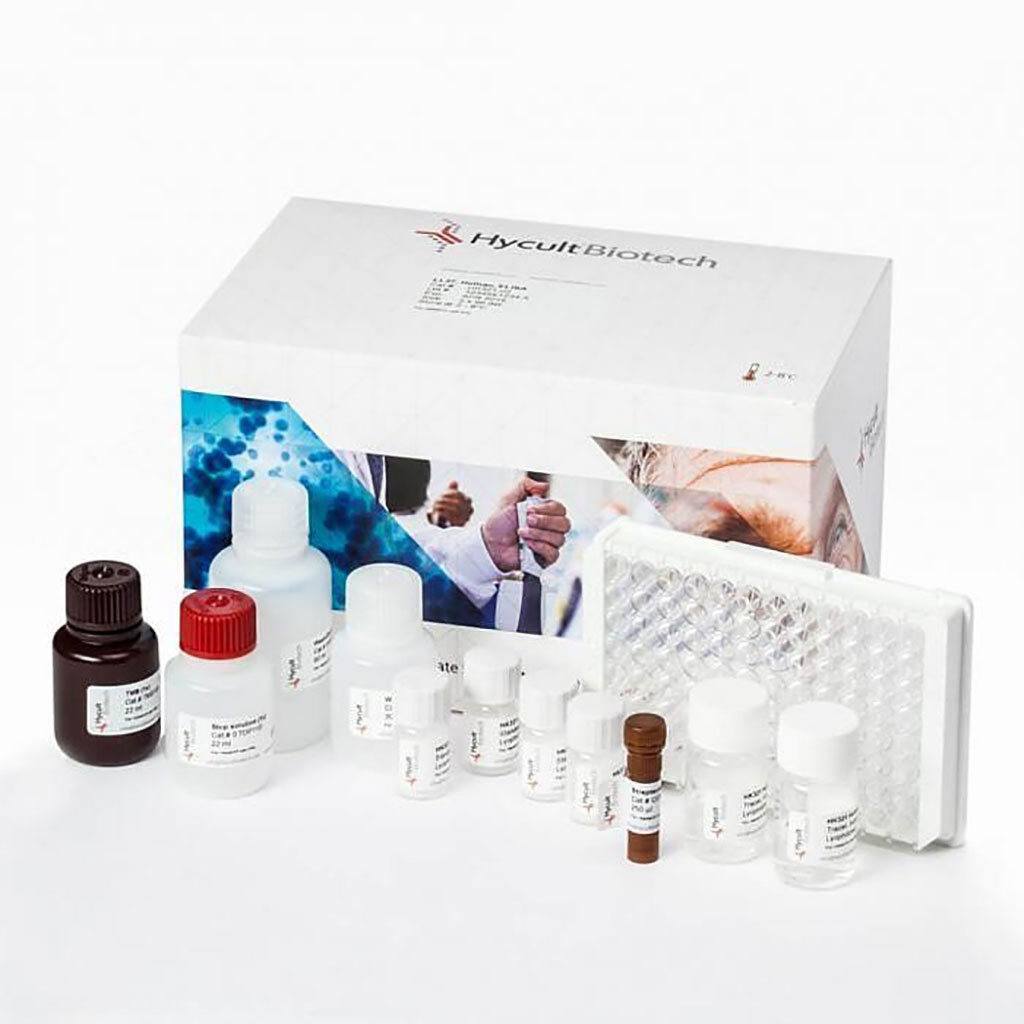 Image: The limulus amebocyte lysate (LAL) assay measures endotoxin activity (Photo courtesy of HyCult Biotechnology)
Microorganisms are part of the human body, and bacteria or their components often end up in the circulation. One such bacterial component is lipopolysaccharide (LPS), which is a toxin. High concentrations of LPS in the blood cause sepsis. Low LPS levels, known as endotoxemia, cause low-grade inflammation.

Translocation of LPS in the circulation, endotoxemia, can occur in the interface of host mucosal microbiota and the bloodstream (e.g., in the gut). Endotoxemia is associated with an increased risk of cardiometabolic disorders, including incident cardiovascular disease events, obesity, metabolic syndrome, and diabetes.

The investigators reported that lipopolysaccharide activity had a genome‐wide significant association with 741 single‐nucleotide polymorphisms in five independent loci, which were mainly located at genes affecting the contact activation of the coagulation cascade and lipoprotein metabolism and explained 1.5% to 9.2% of the variability in lipopolysaccharide activity levels. The closest genes included KNG1, KLKB1, F12, SLC34A1, YPEL4, CLP1, ZDHHC5, SERPING1, CBX5, and LIPC. The genetic risk score of endotoxemia was associated with deep vein thrombosis, pulmonary embolism, pulmonary heart disease, and venous thromboembolism.

Jaakko Leskelä, DDS, the first author of the study, said, “As an entirely new find, we identified an apparent link between the human genome and the amount of bacterial toxins in the blood. Our findings connected endotoxemia particularly with blood clots, strokes and other diseases related to blood coagulation.”

The authors concluded that the biological activity of lipopolysaccharide in the circulation (i.e., endotoxemia) has a small but highly significant genetic component. Endotoxemia is associated with genetic variation in the contact activation pathway, vasoactivity, and lipoprotein metabolism, which play important roles in host defense, lipopolysaccharide neutralization, and thrombosis, and thereby thromboembolism and stroke. The study was published on October 20, 2021 in the Journal of the American Heart Association.