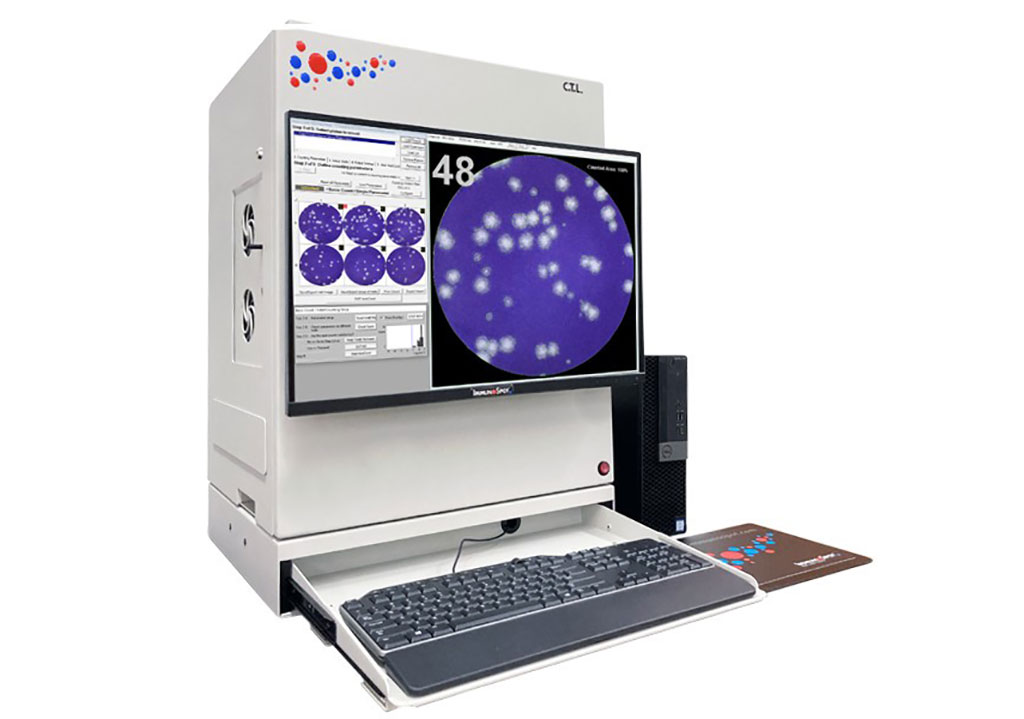 The diagnosis of celiac disease (CD) in individuals that have started a gluten-free diet (GFD) without an adequate previous diagnostic work-out is a challenge. Several immunological assays such as IFN-γ ELISPOT have been developed to avoid the need of prolonged gluten challenge to induce the intestinal damage.

The percentage of two T cell subsets (CD8+ CD103+ β7hi CD38+/total CD8+ and TCRγδ+ CD103+ β7hi CD38+/total TCRγδ+) in fresh peripheral blood drawn baseline and six days after the challenge was determined by flow cytometry. IFN-γ ELISPOT assays were also performed on samples from HLA-DQ2.5 participants. Only patients carrying HLA-DQ2.5 were included for this analysis, which was performed in a subsample of 10 CD patients and 11 non-CD subjects. ROC curve analysis was used to assess the diagnostic performance of the CD8+ T cell response and IFN-γ ELISPOT. All the plates were analyzed using the same spot counting procedure and equipment (Cellular Technology Limited Inc., Cleveland, OH, USA).

The investigators reported that significant differences between the percentage of the two studied subsets of CD8+ and TCRγδ+ cells at days 0 and 6 were found only when considering CD patients. Measuring activated CD8+ T cells provided accurate CD diagnosis with 95% specificity and 97% sensitivity, offering similar results to the IFN-γ ELISPOT. An increased percentage of CD8+ CD103+ β7hi CD38+ T cells after gluten challenge was observed in the patient lacking any HLA risk allele: from 0.003% at day 0 to 0.024% at day 6.

The authors concluded that activated gut-homing CD8+ T cell measurement is a highly accurate blood test for CD diagnosis in patients on a GFD, easily implemented in daily clinical practice. Further multicenter studies on a larger patient sample are warranted to confirm the test diagnostic accuracy, mainly in non-HLA-DQ2.5 subjects. The study was published on October 6, 2021 in the journal BMC Medicine.