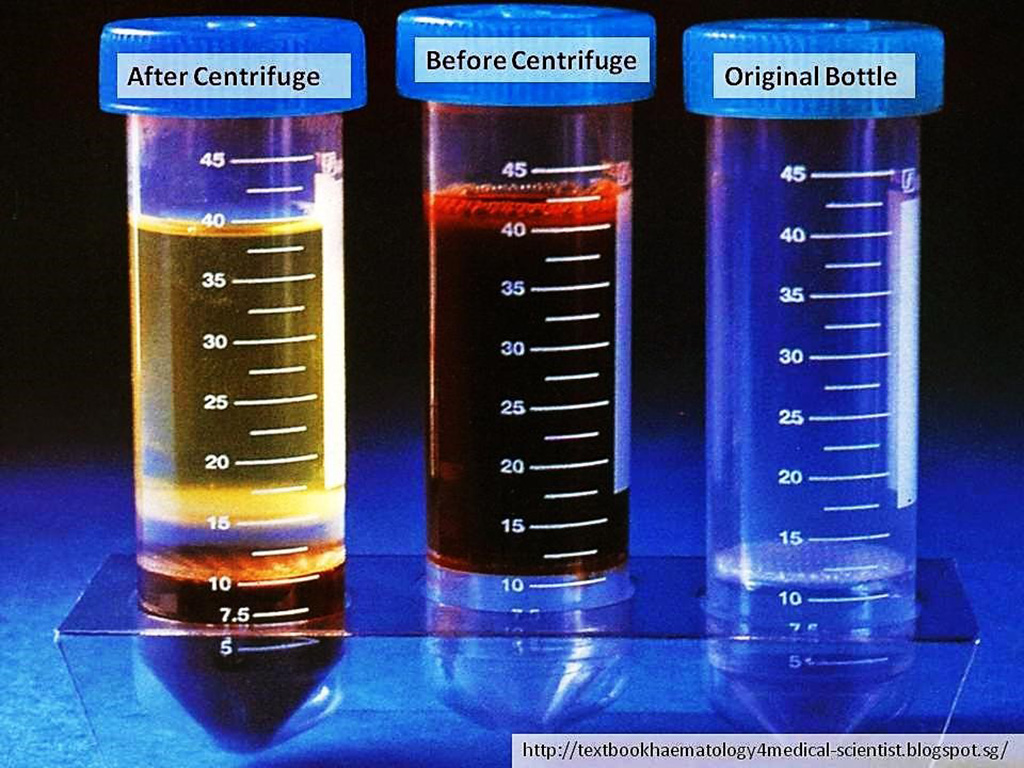 Image: The Lymphoprep Tube is a sterile tube in that contains the Lymphoprep (separation medium) under a plastic filter disc. This is a simple and effective protocol most commonly used to isolate mononuclear cells (PBMCs) from human blood (Photo courtesy of Axis-Shield).
Profiling of immune cells with single-cell technologies is a key component of both basic science studies, evaluation of therapeutics in clinical trials, and clinical care. Cryopreserved human peripheral blood mononuclear cells (PBMCs) are a commonly used sample type for a variety of immunological assays.

Differences in PBMC sample processing techniques, including cryopreservation and thawing, can have a major influence on yield, viability, and in outcomes of downstream assays. Despite the near ubiquity of PBMC isolation, there is little standardization of processing methods across organizations and laboratories, and few studies have directly compared common differences in protocol steps.

To determine recovery rates, yield and viability of PBMCs isolated by both CPT and LP methods were verified immediately after PBMC isolation (fresh), as well as after cryopreservation for one month in liquid nitrogen. Viability was high for both methods with average values of 94.5% and 96.6% pre-freeze and 89.4% and 91.4% post-thaw for CPT and LP respectively. For each stimulation condition, there were no significant differences in the ratio of IFNγ, IL-4, and IL-17 positive T cells between the CPT or LP methods, indicating that both preserve a similar degree of T cell functionality after cryopreservation and recovery.

The potential bias of different PBMC processing methods for inadvertently depleting certain cell subsets (e.g. B cells) is a frequent point of concern when designing clinical studies. Therefore, flow cytometry was used to assess frequencies of 10 immune cell populations in PBMC samples isolated using CPT or LP methods. Frequencies of each population were not significantly different between the two isolation methods indicating no systematic loss of any cell type between CPT versus LP tubes.

The authors concluded that their results suggest that both CPT and LP Tubes are both effective methods of PBMC isolation that result in similar cell yield, viability, frequency of subsets, and capacity for stimulation-dependent T cell intracellular cytokine production. The study was published on March 30 2020 in the journal BMC Immunology.