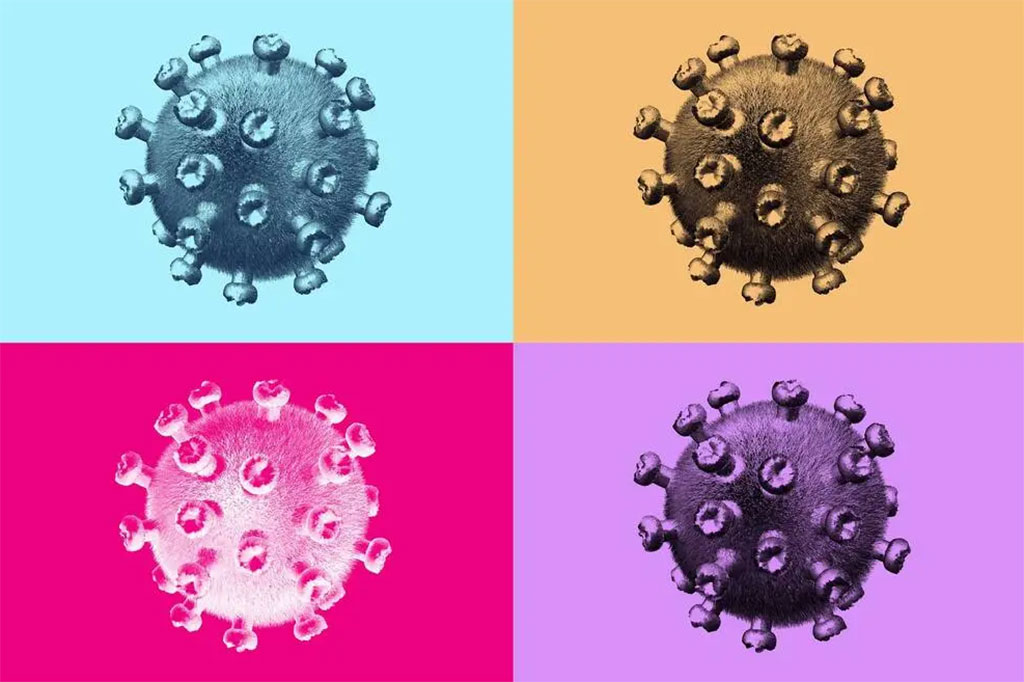 Image: A new rapid test will keep track of immunity to SARS-CoV-2 variants (Photo courtesy of University of Toronto)

Experts agree that the pandemic is not over. Infections are ticking up again, fueled by the new variants our immune systems are ill prepared for. A study has found that antibodies generated in people who were vaccinated and/or recovered from COVID-19 prior to 2022 failed to neutralize the variants circulating today. Now, an antibody test developed to measure immunity will become a valuable tool for deciding who needs a booster and when, which will help save lives and avoid future lockdowns.

The Neu-SATiN (Neutralization Serological Assay based on split Tri-part Nanoluciferase) test developed by researchers at the University of Toronto (Toronto, ON, Canada) is a newer version of SATiN, which monitors the complete IgG pool they developed last year. Many antibody tests have been developed over the past two years. But only a few of the authorized ones are designed to monitor neutralizing antibodies, which coat the viral spike protein so that it can no longer bind its receptor and enter cells. This is an important distinction, as only a fraction of all SARS-CoV-2 antibodies generated during infection are neutralizing. And while most vaccines were specifically designed to produce neutralizing antibodies, it is not clear how much protection they give against variants.

Neu-SATiN is a pin prick test powered by the fluorescent luciferase protein from a deep-water shrimp. It measures the binding between the viral spike protein and its human ACE2 receptor, each of which is attached to a luciferase fragment. The engagement of the spike protein with ACE2 pulls the fragments close, and this catalyzes reconstitution of the full length luciferase, with a concomitant glow of light captured by the luminometer instrument. When patient blood sample is added into the mixture, the neutralizing antibodies bind to and mop up all spike protein, while ACE2 remains in unengaged state. Consequentially, the luciferase remains in pieces, and the light signal drops. The researchers say the plug-and-play design of the test means it can be adapted to emerging variants by engineering mutations in the spike protein.

In a study, the researchers applied Neu-SATiN to blood samples collected from 63 patients with different histories of COVID-19 and vaccination, up to November 2021. Patient neutralizing capacity was assessed against the original Wuhan strain, and the variants, Alpha, Beta, Gamma, Delta and Omicron. The neutralizing antibodies were found to last about three to four months, when their levels would drop by about 70% irrespective of infection or vaccination status. Hybrid immunity, acquired through both infection and vaccination, produced higher antibody levels at first, but these too dropped significantly four months later. Most worryingly, infection and/or vaccination provided good protection against the previous variants, but not Omicron, or its sub-variants, BA.4 and BA.5. According to the researchers, the findings call for vigilance in the coming period given that the more transmissible BA4 and BA5 sub-variants can escape immunity acquired from earlier infections with Omicron, as attested by rising reinfections.

“The truth is we don’t yet know how frequent our shots should be to prevent infection,” said Igor Stagljar, a professor of biochemistry and molecular genetics at the University of Toronto who led the study. “To answer these questions, we need rapid, inexpensive and quantitative tests that specifically measure SARS-CoV-2 neutralizing antibodies, which are the ones that prevent infection.”

“Our method, which we named Neu-SATiN, is as accurate as, but faster and cheaper than the gold standard, and it can be quickly adapted for new variants as they emerge,” added Stagljar. “There will be new variants in the near future for sure. Monitoring and boosting immunity with respect to circulating variants will become increasingly important and our method could play a key role in this since it is fast, accurate, quantitative and cheap.”