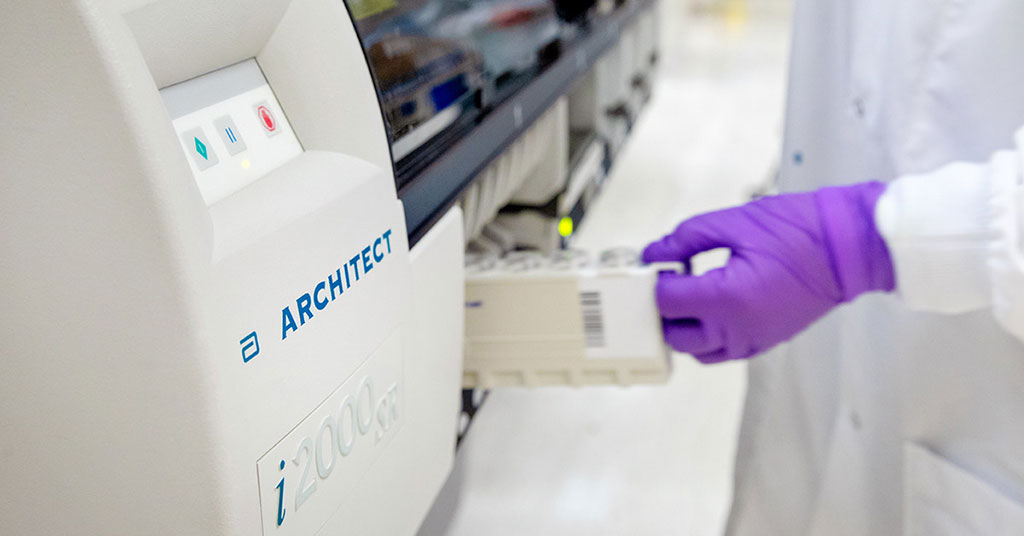 Researchers at the University of Washington School of Medicine (Seattle, WA, USA) were one of the first health systems to receive the test and help validate its performance after Abbott launched its SARS-CoV-2 IgG antibody blood test in April. The researchers found that when testing on 1,020 patient samples, the test had a specificity of 99.9% (ability to exclude false positives). When running the assay on 689 serum samples from 125 PCR-confirmed COVID-19 cases, they found 100% sensitivity (ability to exclude false negatives) at 17 days or more after symptoms began in this population.

Abbott has significantly scaled up its manufacturing and has already shipped more than 10 million antibody tests for its ARCHITECT platform to hospital systems and reference labs in all 50 states in the US and around the world.

"Health systems will play a critical role in large scale testing, and collaboration with leaders such as the University of Washington helps to ensure that our tests are performing at the highest standards when they are used in real-world settings," said Robert B. Ford, president and chief executive officer, Abbott. "We want to do our part in providing hospitals and reference labs around the world with access to reliable antibody testing."