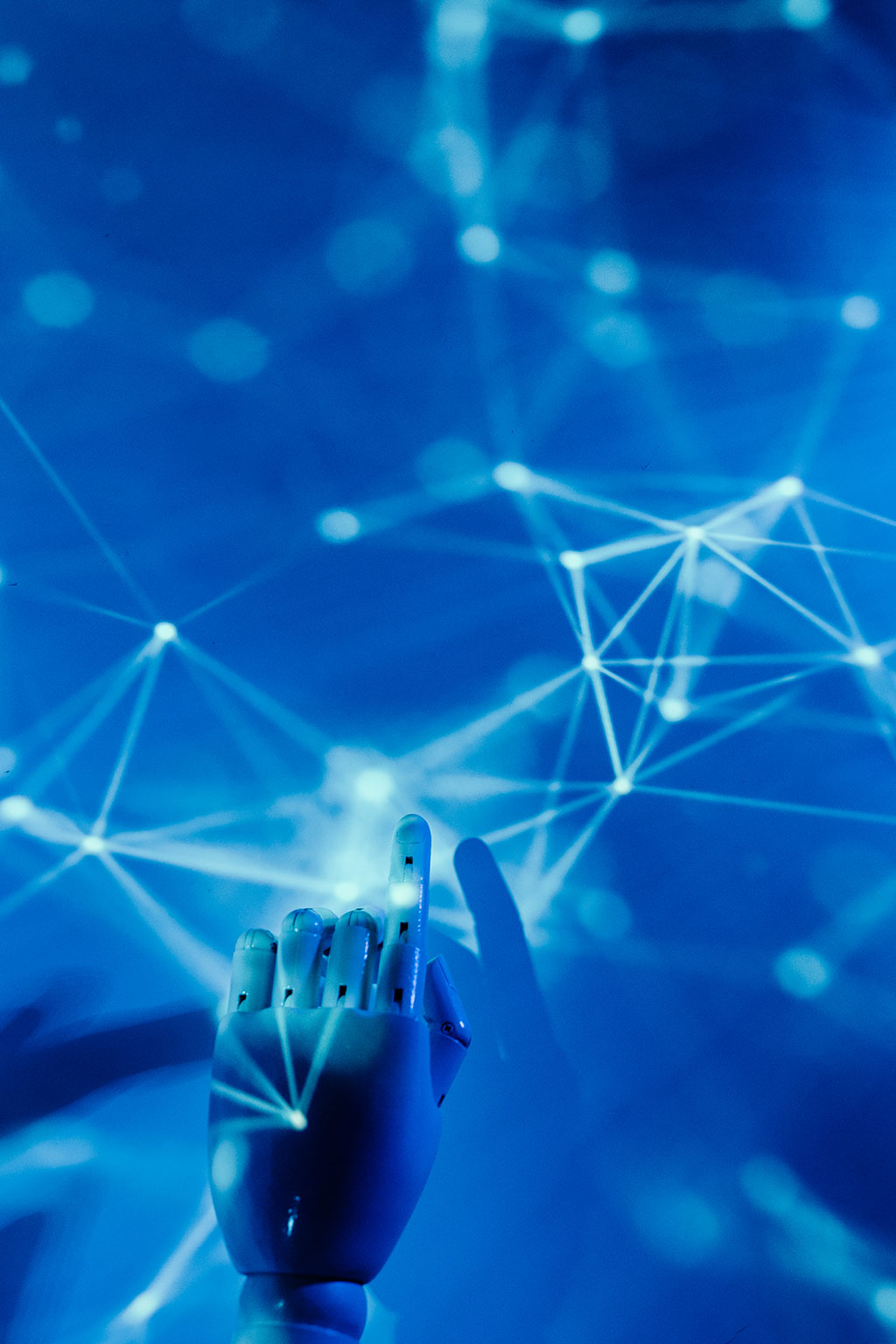 Artificial intelligence (A) can accurately detect and diagnose colorectal cancer from tissue scans as well or better than pathologists, according to a new study.

The study, which was conducted by researchers from Tulane University (New Orleans, LA, USA), was designed to test whether AI could be a tool to help pathologists keep pace with the rising demand for their services. Pathologists evaluate and label thousands of histopathology images on a regular basis to tell whether someone has cancer. But their average workload has increased significantly and can sometimes cause unintended misdiagnoses due to fatigue. To conduct the study, the team collected over 13,000 images of colorectal cancer from 8,803 subjects and 13 independent cancer centers in China, Germany and the US. Using the images, which were randomly selected by technicians, they built a machine assisted pathological recognition program that allows a computer to recognize images that show colorectal cancer, one of the most common causes of cancer related deaths in Europe and the US.

The area under the receiver operating characteristic (ROC) curve or AUC is the performance measurement tool that the team used to determine the success of the study. After comparing the computer’s results with the work of highly experienced pathologists who interpreted data manually, the study found that the average pathologist scored at .969 for accurately identifying colorectal cancer manually. The average score for the machine-assisted AI computer program was .98, which is comparable if not more accurate. Using AI to identify cancer is an emerging technology and hasn’t yet been widely accepted. The researchers hope that the study will lead to more pathologists using prescreening technology in the future to make quicker diagnoses.

“Even though a lot of their work is repetitive, most pathologists are extremely busy because there’s a huge demand for what they do but there’s a global shortage of qualified pathologists, especially in many developing countries” said Dr. Hong-Wen Deng, professor and director of the Tulane Center of Biomedical Informatics and Genomics at Tulane University School of Medicine. “This study is revolutionary because we successfully leveraged artificial intelligence to identify and diagnose colorectal cancer in a cost-effective way, which could ultimately reduce the workload of pathologists.”

“The challenges of this study stemmed from complex large image sizes, complex shapes, textures, and histological changes in nuclear staining,” Deng said. “But ultimately the study revealed that when we used AI to diagnose colorectal cancer, the performance is shown comparable to and even better in many cases than real pathologists.”