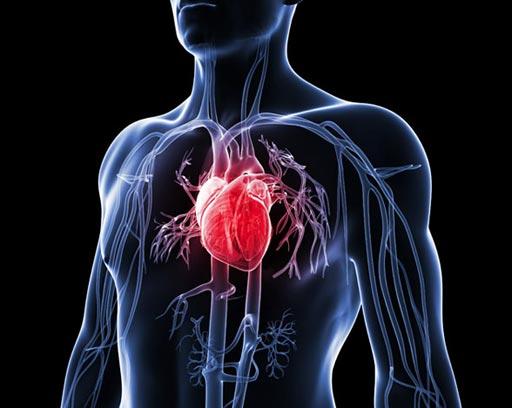 Image: Investigators worked with heart stem cells to study the mechanism that causes certain areas of the genome to become bound to the nuclear membrane and the ramifications of being bound in this location (Photo courtesy of iStock).
Sequestration of certain portions of the genome in close proximity to the wall of the nucleus in a stem cell determines whether genes in this region (the nuclear lamina) are expressed, which controls future cellular identity and function.

Progenitor stem cells differentiate into specialized cell types through coordinated expression of lineage-specific genes and modification of complex chromatin configurations. Investigators at the University of Pennsylvania (Philadelphia, USA) worked with heart stem cells to study the mechanism that causes certain areas of the genome to become bound to the nuclear membrane and the ramifications of being bound in this location.

"The basis of this study is understanding the ability of a cell to respond to molecular cues to correctly become one cell type or another," said senior author, Dr. Rajan Jain, assistant professor of cardiovascular medicine at the University of Pennsylvania. "We wanted to know how that is achieved, step by step, because stem cells, capable of becoming any cell type in the body, give rise to cardiac muscle cells. Our work suggests that a cell defines its identity by storing away in an inaccessible closet the critical genes and programs necessary for it to mature into another cell type. In other words, a cell is "who" it is because it has silenced "who" it is not. We asked: Does this choreographed control of DNA availability contribute to a cell becoming a certain type?"