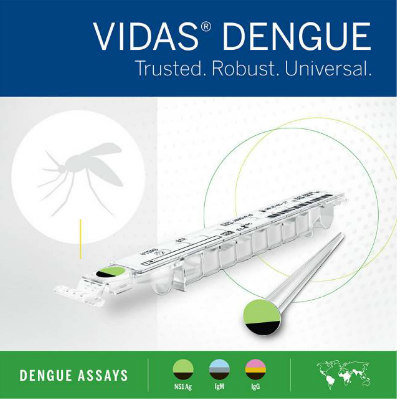 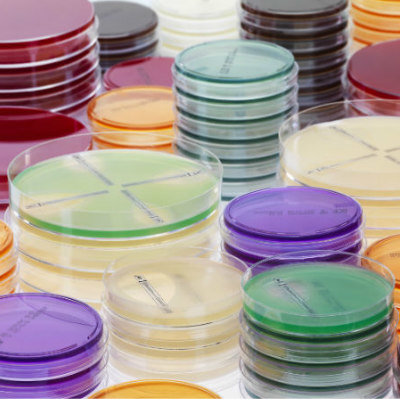 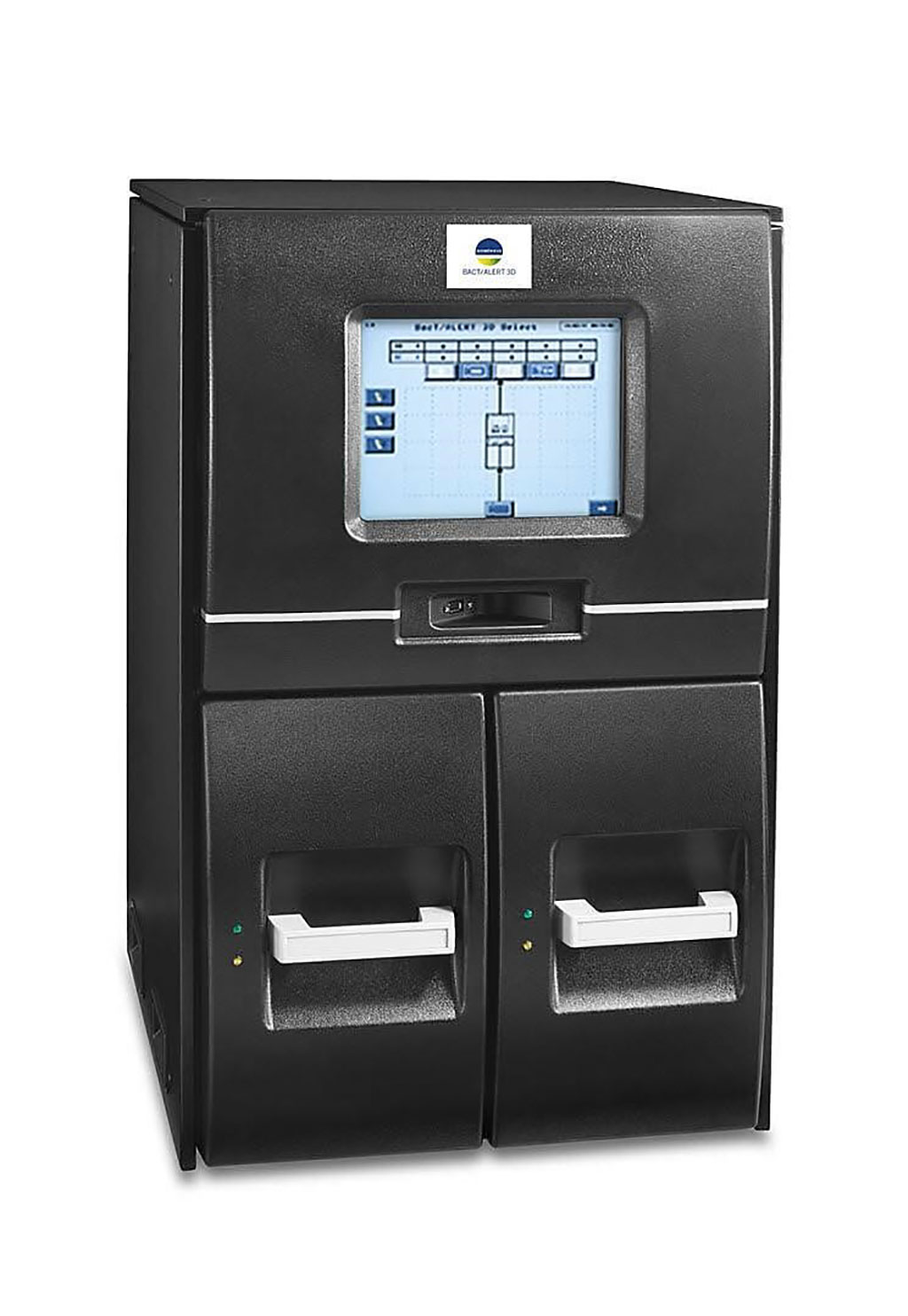 Image: The BACT/ALERT 3D instrument is a state-of-the-art, automated microbial detection system (Photo courtesy of bio-Merieux)
Pancreatic cancer (PC) is one of the most aggressive and lethal types of cancer. The 5-year survival rate at the time of diagnosis is about 10%, as approximately 80%–85% of patients present either unresectable or metastatic disease. PC accounts for roughly 459,000 new cases and 432,000 deaths.

Cystic lesions, including intraductal papillary mucinous neoplasms (IPMNs), of the pancreas are common. Because they are known as precursors to pancreatic cancer, many patients need regular, lifelong check-ups, and a few can also require surgery. It would be valuable for the individual and for the healthcare to know more about the carcinogenic risk factors.

Margaret Sällberg Chen, DDS, PhD, a Professor and senior author of the study said, “Some bacteria could cause double-stranded DNA breakage which is considered the first step of cellular lesion and cancer. We also found that antibiotics could prevent the damage to the DNA. Our findings not only confirm that bacteria play an important part in the development of cancer, they also illuminate new ways to attack the process.”

The authors concluded that their results showed an over-representation of Gammaproteobacteria and another class of bacterium called Bacilli. These bacteria reside normally in the digestive tract and have previously been shown to promote cancer drug resistance by interfering the effect of gemcitabine, a cytostatic drug used in pancreatic cancer treatment. The study showed that these bacteria were present in IPMNs and culturable in 24% of the cases. The study was published on November 24, 2021 in the journal Gut Microbes.