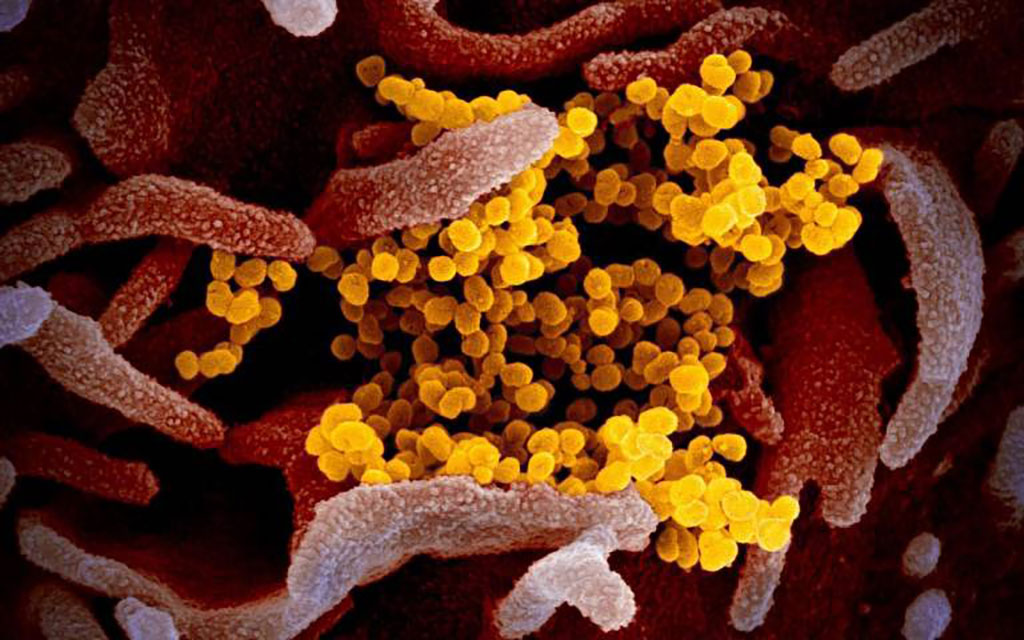 A blood test taken at the time of COVID-19 infection could predict who is most likely to develop long COVID, suggests a new small-scale study. The study analyzed proteins in the blood of healthcare workers infected with SARS-CoV-2, comparing them to samples from healthcare workers who had not been infected. Usually protein levels in the body are stable, but the researchers found a dramatic difference in levels of some of the proteins up to six weeks following infection, suggesting disruption to a number of important biological processes. Using an artificial intelligence (AI) algorithm, they identified a “signature” in the abundance of different proteins that successfully predicted whether or not the person would go on to report persistent symptoms a year after infection. The researchers say that, if these findings are repeated in a larger, independent group of patients, a test could potentially be offered alongside a polymerase chain reaction (PCR) test that could predict people’s likelihood of developing long COVID.

For the study, researchers at University College London (London, UK) analyzed blood plasma samples from 54 healthcare workers who had PCR- or antibody-confirmed infection, taken every week for six weeks in spring 2020, comparing them to samples taken over the same period from 102 healthcare workers who were not infected. They used targeted mass spectrometry, a form of analysis that is extremely sensitive to tiny changes in the amount of proteins in blood plasma, to look at how COVID-19 affected these proteins over the course of six weeks. The researchers found abnormally high levels of 12 proteins out of the 91 studied among those infected by SARS-CoV-2, and that the degree of abnormality tracked with the severity of symptoms.

The research team found that at the time of first infection, abnormal levels of 20 proteins studied were predictive of persistent symptoms after one year. Most of these proteins were linked to anti-coagulant (anti-clotting) and anti-inflammatory processes. A machine learning algorithm, trained on the protein profiles of the participants, was able to distinguish all of the 11 healthcare workers who reported at least one persistent symptom at one year, from infected healthcare workers who did not report persistent symptoms after a year. Another machine learning tool was used to estimate the likelihood of error and suggested a possible error rate of 6% for this method.

“Our study shows that even mild or asymptomatic COVID-19 disrupts the profile of proteins in our blood plasma. This means that even mild COVID-19 affects normal biological processes in a dramatic way, up to at least six weeks after infection,” said Dr. Gaby Captur, MRC Unit for Lifelong Health and Ageing at UCL and lead author. “Our tool predicting long COVID still needs to be validated in an independent, larger group of patients. However, using our approach, a test that predicts long COVID at the time of initial infection could be rolled out quickly and in a cost-effective way. The method of analysis we used is readily available in hospitals and is high-throughput, meaning it can analyze thousands of samples in an afternoon.”