A molecular switch causes immune system T-cells to convert from oxidative phosphorylation (OXPHOS) to aerobic glycolysis, a change that inhibits the production of the inflammatory cytokine interferon gamma.

The move from OXPHOS to aerobic glycolysis is a hallmark of T-cell activation and was thought to be required to meet the metabolic demands of proliferation. However, why proliferating cells would adopt this less efficient way to produce energy, especially in an oxygen-rich environment, has been a mystery.

Investigators at the Washington University School of Medicine (St. Louis, MO, USA) studied the role of the known molecular switch GAPDH glyceraldehyde 3-phosphate dehydrogenase) in the conversion of T-cells from OXPHOS to aerobic glycolysis.

GAPDH is an enzyme of approximately 37 kDa that catalyzes the sixth step of glycolysis and thus serves to break down glucose for energy and carbon molecules. As its name indicates, GAPDH catalyzes the conversion of glyceraldehyde 3-phosphate to D-glycerate 1,3-bisphosphate. This conversion occurs in the cytosol of the cell in two coupled steps. The first is favorable and allows the second unfavorable step to occur. In addition to this long established metabolic function, GAPDH has recently been implicated in several nonmetabolic processes, including transcription activation, initiation of apoptosis, and ER to Golgi vesicle shuttling.

The investigators reported in the June 6, 2013, issue of the journal Cell that aerobic glycolysis was specifically required for effector function in T-cells but that this pathway was not necessary for proliferation or survival. When activated T-cells were provided with co-stimulation and growth factors but were blocked from engaging glycolysis, their ability to produce interferon gamma was markedly compromised. This defect was translational and was regulated by the binding of GAPDH to interferon gamma mRNA.

"The proteins involved in glycolysis do not just disappear when glycolysis is turned off—they are pretty stable proteins, so they can hang around in the cell and participate in other processes," said senior author Dr. Erika Pearce, assistant professor of pathology and immunology at the Washington University School of Medicine. "In T-cells this can be a problem since one of these proteins, GAPDH, can inhibit the production of interferon gamma. It is like an on-off switch, and all we need to do to flip it is change the availability of sugar. T-cells often can go everywhere—tumors, inflammation, infections—but sometimes they do not do anything. If we can confirm that this same switch is involved in these failures in the body, we might be able to find a way to put the fight back into those T-cells."

"T-cells can get into tumors, but unfortunately they are often ineffective at killing the cancer cells," said Dr. Pearce. "Lack of the ability to make interferon gamma could be one reason why they fail to kill tumors. By understanding more about how sugar metabolism affects interferon production, we may be able to develop treatments that fight tumors by enhancing T-cell function." 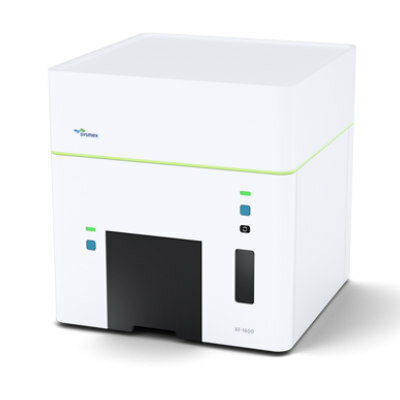