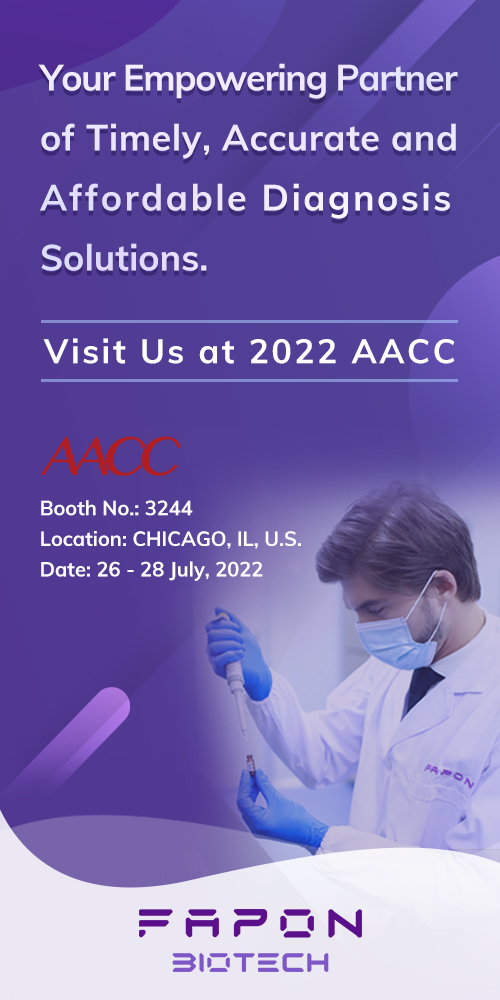 Image: Senior author Dr. Beverly M. Emerson (back right) and first author Dr. Fernando Lopez-Diaz (Photo courtesy if the Salk Institute for Biological Studies).
Image: Shown in brown, the activation of TGF-beta signaling (left) and p53 levels (right) in a breast biopsy from a patient diagnosed with ductal carcinoma in situ and invasive carcinoma. TGF-beta-1 deactivates the main pathway directing the response to chemotherapeutic drugs and cellular stress, suggesting a potential new therapy to prevent early stages cancers progression and drug resistance (Photo courtesy of the Salk Institute for Biological Studies).
The ability of cancer cells to withstand both the metabolic stress of uncontrolled growth and that caused by chemotherapy depends on the action of transforming growth factor-beta (TGF-beta), which prevents apoptosis by blocking p53 tumor suppressor signaling.

TGF-beta acts as an antiproliferative factor in normal epithelial cells and at early stages of cancer development. However, when a cell is transformed into a cancer cell, parts of the TGF-beta signaling pathway are mutated, and TGF-beta no longer controls the cell. These cancer cells and surrounding stromal cells (fibroblasts) begin to proliferate. Both types of cell increase their production of TGF-beta. This TGF-beta acts on the surrounding stromal cells, immune cells, endothelial, and smooth-muscle cells causing immunosuppression and angiogenesis, which makes the cancer more invasive.

Investigators at the Salk Institute of Biological Studies (La Jolla, CA, USA) examined premalignant as well as cancer cells from breast and lung tumors and matched normal breast cells from healthy women. They reported in the May 23, 2013, issue of the journal Molecular Cell that in about half of the breast tumors, including premalignant lesions, when TGF-beta signaling was highly activated, the levels of p53 were reduced, and vice versa—if the TGF-beta pathway was reduced, there were high levels of p53.

"Not all premalignant cells morph into cancer," said senior author Dr. Beverly M. Emerson, professor of regulatory biology at the Salk Institute of Biological Studies. "Many self-destruct due to cellular protective mechanisms. But some will become tumors and, at this point, there is no way to predict which of these cells are a risk."

"Our work suggests it might be possible to halt cancer development in premalignant cells—those that are just a few divisions away from being normal," said first author Dr. Fernando Lopez-Diaz, a researcher in the regulatory biology laboratory at the Salk Institute for Biological Studies.

"Agents designed to inhibit TGF-beta are already being tested against cancers that have already spread," said Dr. Emerson. "This study offers both significant insights into early cancer development and a new direction to explore in cancer treatment. It would be fantastic if a single agent could shut down both advanced cancer and cancer that is primed to develop."