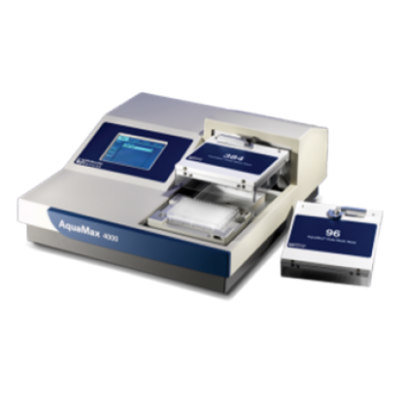 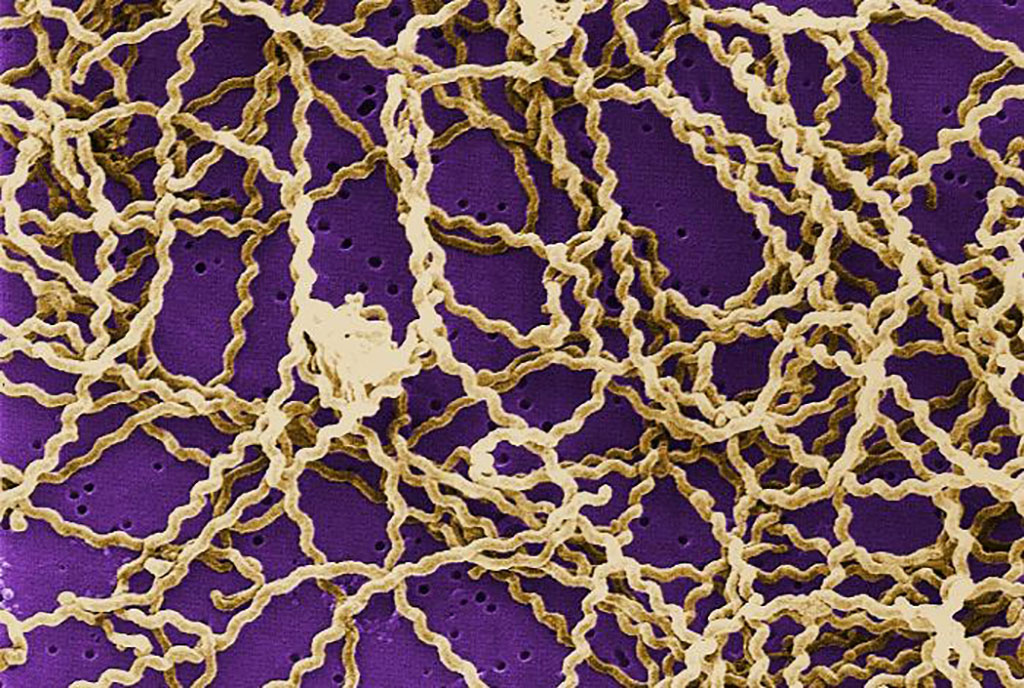 Leptospirosis is a potential fatal zoonotic disease with worldwide distribution caused by a bacterium found in contaminated sources of water and soil. Diagnosis of leptospirosis is tentatively based on evaluation of fever and myalgia in patients presenting at the hospital in areas of endemicity, and it is rarely confirmed in most parts of the world due to lack of affordable diagnostic tests.

The microscopic agglutination test (MAT) is the current gold standard serologic test for laboratory diagnosis of leptospirosis. However, it cannot be used for immediate case identification because it is insensitive in early infection and it can only be performed in specialized laboratories with highly trained personnel and specific conditions such as reference collections of live Leptospira serovars, dark-field microscopy, among others. Thus, it is rarely performed by clinical diagnostic laboratories.

The scientists developed an EIA based serologic assays using recombinant proteins (rLigA, rLigB, rLipL32) and whole-cell extracts from eight Leptospira serovars as antigen and assessed the diagnostic performance of the new assay within each class, against MAT positive (MAT+) human sera panels. The OD450 was read on a SpectraMax Plus EIA reader (Molecular Devices, San Jose, CA, USA). This assay correctly identified antigen-specific IgG from patients with clinical and laboratory confirmed leptospirosis (MAT+) with 92% sensitivity and ~ 97% specificity. They also reported that MAT+ IgG+ serum from Angola had a significantly higher presence of IgD and that IgG3/IgG1 isotypes were significantly increased in the MAT+ IgG+ serum from Portugal. Given that IgM/IgD class and IgG3/IgG1 specific isotypes are produced in the earliest course of infection, immunoglobulin G isotyping may be used to inform diagnosis of acute leptospirosis.

The authors concluded that in areas where circulating serovars of pathogenic Leptospira are well defined, accurate assays such as EIA which can be operated at a fraction of the cost of MAT should be explored as effective serodiagnostic tools for leptospirosis applicable to humans and animals. Addition of IgG3/IgG1 isotyping further increases likelihood that the samples tested represent acute human leptospirosis. The study was published on February 23, 2022 in the journal PLOS Neglected Tropical Diseases.