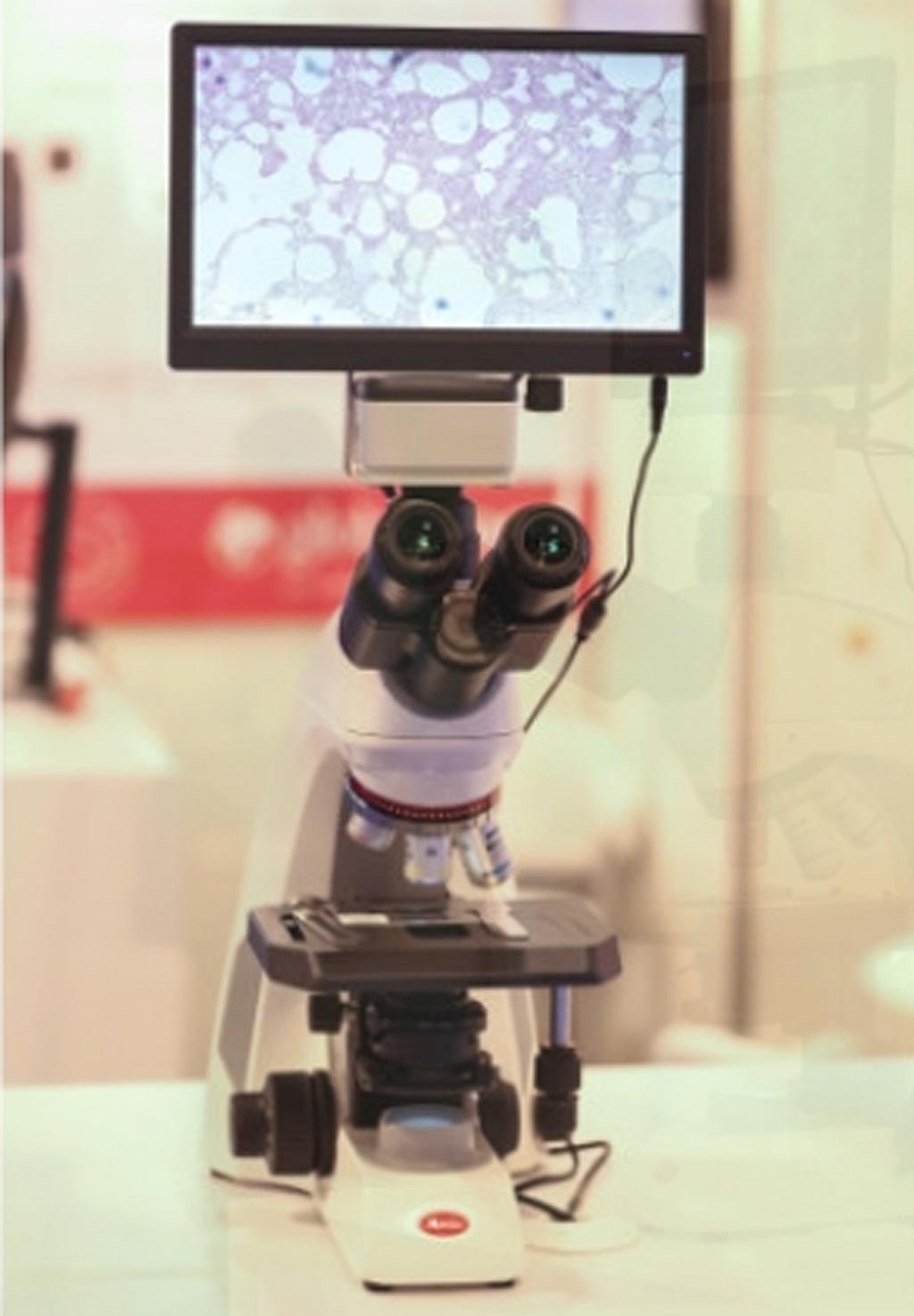 The experts also highlighted the need for advancing genetic and disease research in the Arab world in order to provide targeted gene therapies for certain cancers for citizens in the UAE. This is in line with the UAE Vision 2021 National Agenda, which aims to reduce cancer-related deaths in the country, with the World Health Organization (WHO) estimating 25.6 deaths per 100,000 population in the UAE in 2017. In order to achieve this aim, the UAE government regularly launches national awareness and preventative campaigns within the framework of ‘Itmenan,’ which involves the ‘Universal Periodic Examination’ and ‘Early Detection of Cancer’ initiatives adopted by the Council of Ministers.

Targeted therapies, or precision medicine, are defined as tailoring of medical treatment to the individual characteristics of each patient. It is an emerging approach for disease treatment and prevention that takes into account individual variability in genes, environment, and lifestyle for each person. For example, for cancer treatments, based on genetic testing, a physician can choose the most effective chemotherapy based on the mutation or biomarker identified.

“It is well recognized that Middle Eastern populations are underrepresented in disease research and, to date, there is no research to indicate the impact of precision medicine in the UAE. But I think that this is still premature as we don’t even have enough data on the general population genetics of this part of the world, so this is really the first step,” said Dr. Sara Sorrell, Consultant Family Medicine, Intercare Health Center, Abu Dhabi, UAE. “For instance, if a different mutation is found to cause a particular cancer here, compared to European descent populations, this may present a novel target for new cancer therapies for local populations. Or, if a new drug comes on the market, what’s the effect in the local population? Therefore, advancing genetic and disease research in the UAE and the Arab world is very important. For this to occur, there needs to be both a focus on funding research as well as formulating policies around research and healthcare innovation to protect patients, scientists, and physicians.”

“The conferences provide an important platform for the region’s medical laboratory community to engage in discussion that will promote the role of genetic and population research in advancing the health of citizens across the region. This is led by the intense interest in precision medicine, with the region’s laboratories now actively expanding their test menus for more personalized diagnostic services,” said Rejoy Penacerrada, Conference Director, MEDLAB Congress.