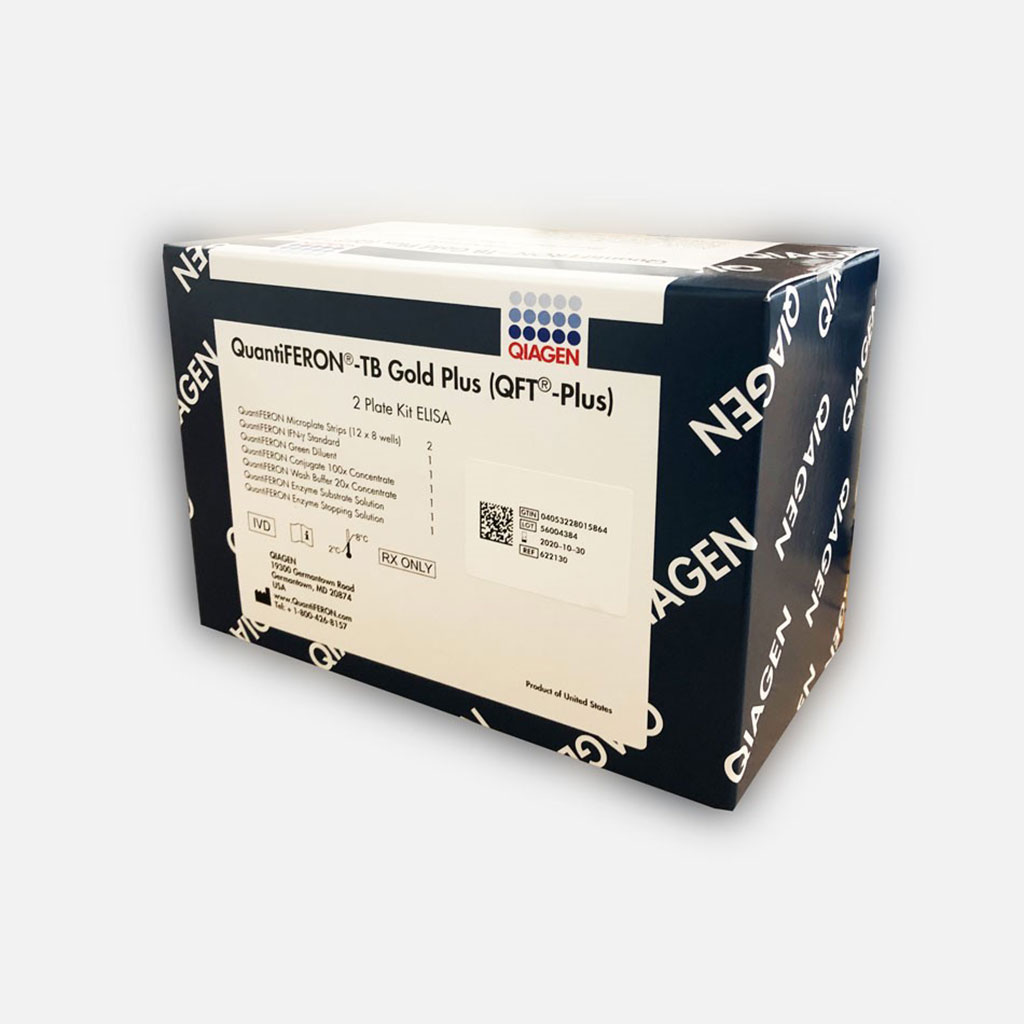 The rarity of the HLH disease, along with its pleomorphic clinical presentation that mimics a number of different conditions (from severe infections to malignancies), makes the diagnosis challenging. Hemophagocytosis on bone morrow biopsy is the only histomorphological criterion, but, in itself, it is neither specific nor sensitive.

Hematologists at the Bambino Gesù Children's Hospital (Rome, Italy) diagnosed and treated 13 children with pHLH at the hospital from August 2014 to April 2020. During the diagnostic evaluation, all patients were tested for tuberculosis (TB) exposure through QuantiFERON‐TB Gold (QFT‐G, Qiagen, Hilden, Germany). The QuantiFERON test is an IFN‐γ release assay (IGRA), which measures IFN‐γ release in response to tuberculosis (TB)‐specific antigens. After centrifugation, plasma was harvested and enzyme‐linked immunosorbent assay (ELISA) tests were run.

The authors concluded that QFT‐G Plus, a diffuse and standardized blood test, in association with HLH‐04 criteria could support clinicians in determining a diagnosis of pHLH with high sensitivity and specificity. Although other interferonopathies, genetic or acquired, such as systemic lupus erythematosus and juvenile dermatomyositis, could impair the specificity of the analysis, this simple diagnostic test could really support pediatricians in peripheral hospitals. The study was published on July 26, 2020 in the British Journal of Haematology.