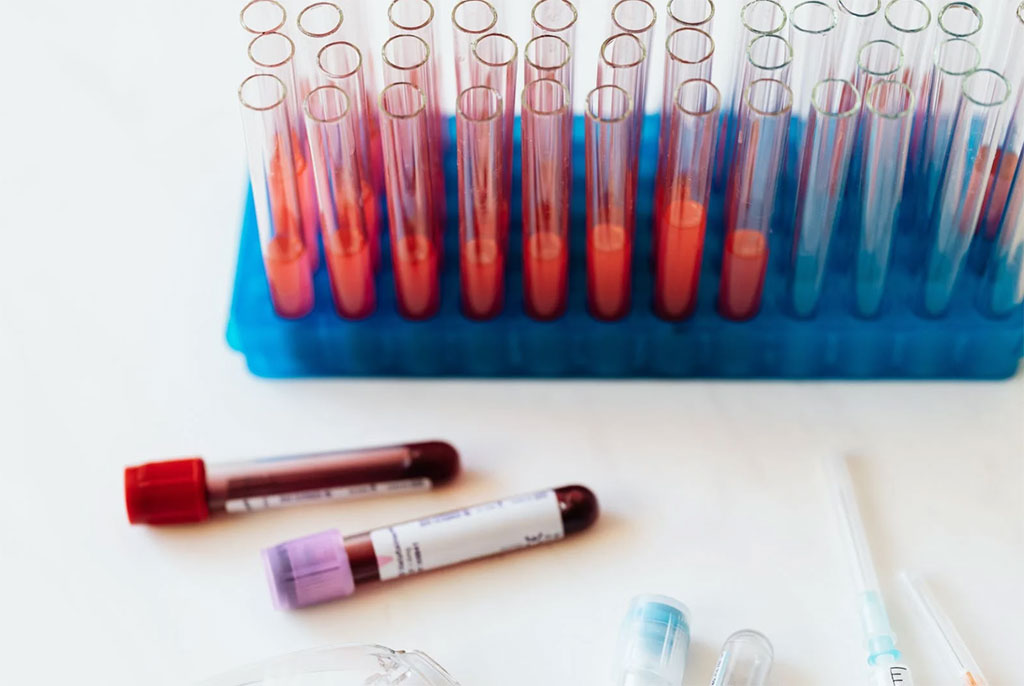 A new blood test can indicate a person's status of cellular immunity to SARS-CoV-2 within just 48 hours and also whether the immunity is the result of vaccination against SARS-CoV-2 or of survived infection. The test is particularly relevant for vulnerable patient groups, whose own antibody response is not meaningful.

The new test, developed by a research team at Medical University Vienna (Austria), is based on the memory response of T cells to three different SARS-CoV-2 peptide mixtures. T cells are an important part of the specific cellular immune defense: they eliminate cells infected with SARS-CoV-2 and support antibody production by B cells. The new test will particularly useful for those who are unable to produce antibodies against SARS-CoV-2. Analyses of blood samples from COVID-19-recovered patients, based on peptide mixtures of S-, M- and NC-proteins, enabled the research team to not only detect the two antiviral cytokines interleukin (IL)-2 and interferon-gamma in large quantities but also to identify the cytokine IL-13 as a marker for the highly specific T-cell immune response against SARS-CoV-2. IL-13 was previously known as a marker for allergic immune responses, but it apparently also plays a key role in establishing a long-lasting antibody response.

By using the three different peptide mixtures, it is also possible to discriminate between those who have been vaccinated against SARS-CoV-2 and those who have had COVID-19. Samples from recovered volunteers responded with significant cytokine production to all three peptide mixtures, whereas samples from vaccinated volunteers only responded to the specific peptide mixture in which the protein was induced by vaccination (S protein), and to which the vaccinated subjects then went on to build up cellular immunity. The novel test, therefore, allows a specific cellular immune response to SARS-CoV-2 to be identified even in individuals who, for various reasons, are unable to develop meaningful antibody responses.

In a study, the T-cell response was also analyzed 10 months after infection. It was found that the T-cell response was still as strong as that measured 10 weeks after an infection. This is remarkable in that antibody levels in the blood have already dropped significantly 10 months after infection. This long-lasting T-cell response may protect against severe disease in the event of re-infection with SARS-CoV-2. The results of the study make a significant contribution to understanding the immune response to SARS-CoV-2 and will help quickly establish whether specific individuals have built up cellular immunity to SARS-CoV-2.

"Currently, it takes at least a week to perform and evaluate such T-cell tests, and the tests can only be performed in specialized laboratories. In contrast, our newly developed test is performed directly with a whole blood sample and can be evaluated after only 48 hours," said study leader Winfried Pickl.