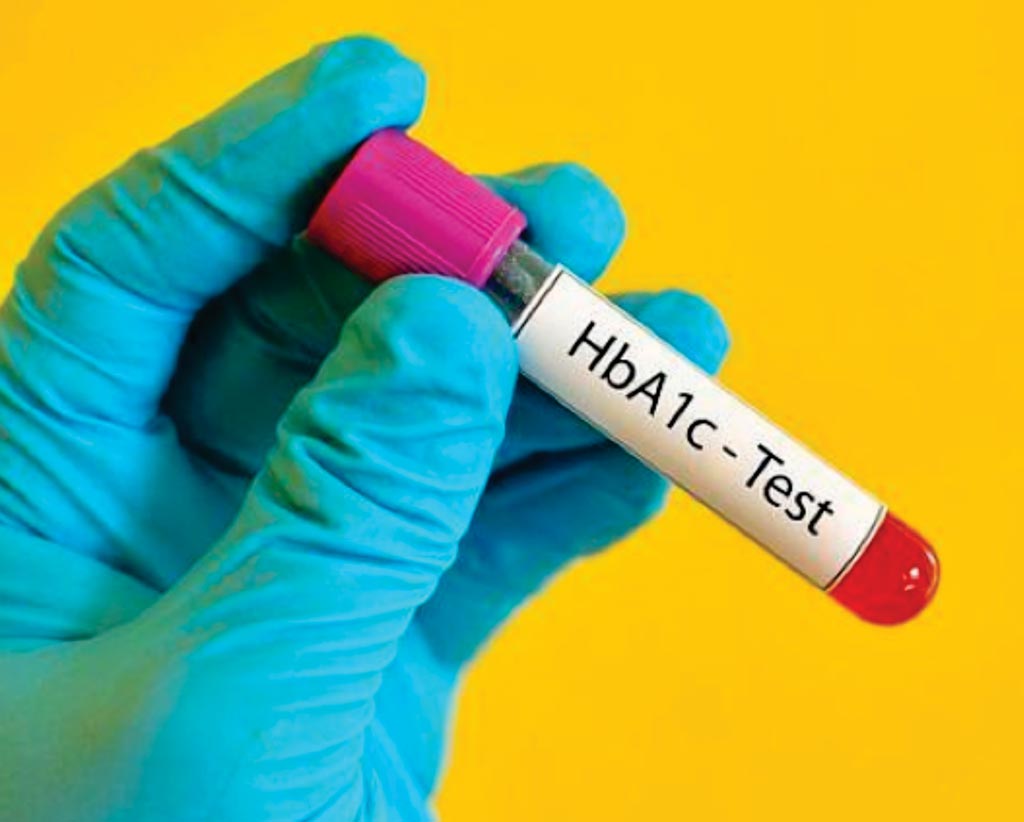 Previous evaluation of risk factors for glycemic failure in the Treatment Options for type 2 Diabetes in Adolescents and Youth (TODAY) study indicated that higher failure rates were associated with beta-cell dysfunction, higher HbA1c at randomization and African American race. The change in total and high molecular weight adiponectin concentrations over the first six months post-randomization in TODAY was predictive of the responsiveness to oral diabetes therapy.

Scientists at the Baylor College of Medicine (Houston, TX, USA) and their associates analyzed data from 253 youths aged 10 to 17 years with obesity and type 2 diabetes for at least two years participating in TODAY study who were enrolled between July 2004 and February 2009, who had a mean of 3.9 visits since initiation of insulin therapy (64% girls; mean age at randomization, 14 years; mean HbA1c at insulin initiation, 10.1%).

Insulin glargine was titrated up to 1 U/kg per day (maximum, 100 U) until fasting glucose levels measured by self-monitoring reached 70 mg/dL to 150 mg/dL. Add-on insulin glargine therapy was considered unsuccessful if titration of therapy did not bring fasting blood glucose to target within one month or if HbA1c was greater than 8% at three months or 7% at six months.

The team reported that within 1‐year post-insulin initiation, 33.2% of participants had a consistent HbA1c decrease of ≥0.5%, 46.2% changed HbA1c <0.5%, and 20.6% had an increase ≥0.5%. At randomization into TODAY and at time of insulin initiation, the three glycemia groups were similar in age, sex, race‐ethnicity, pubertal stage, BMI z‐score, diabetes duration, and insulin secretion indices. Consistent HbA1c improvement was associated with higher insulin sensitivity (1/fasting insulin) at randomization and at time of failure, higher adiponectin at randomization, and was not associated with indices of β‐cell function.

The authors concluded that response to add‐on insulin was highly variable among youth in the TODAY study. Greater insulin sensitivity and higher adiponectin concentrations at randomization were associated with improved glycemic control after initiation of insulin. Fida Bacha, MD, an associate professor of pediatrics and nutrition and first author of the study, said, “Youth with type 2 diabetes who required insulin therapy continued to have worse diabetes control over time compared with those who maintained glycemic control on metformin alone.” The study was originally published online on August 16, 2019, in the journal Pediatric Diabetes. 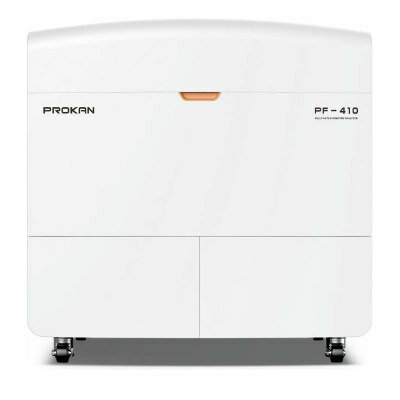